YouTube’s head of music says the pandemic has changed the industry ‘forever,’ Here’s how the company intends to take advantage. | Markets Insider 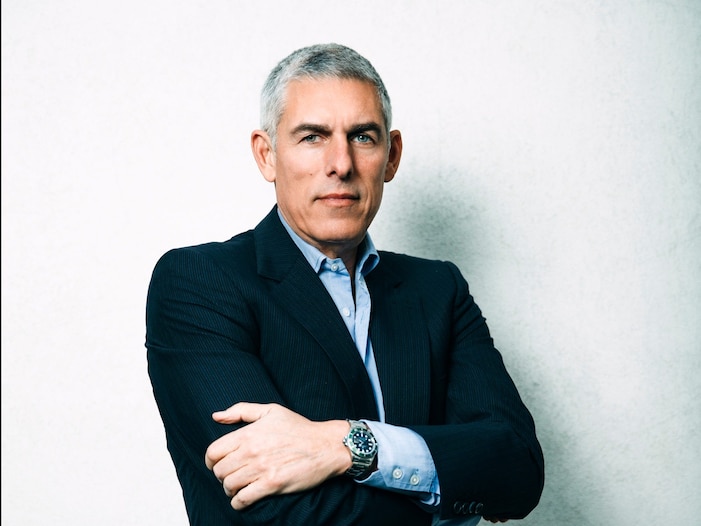 Every month, more than 2 billion people will log on to YouTube to watch at least one music video.

Over half of those who consume some of YouTube’s music content each day will spend more than 10 minutes on the site.

Those statistics, revealed by YouTube this week, should tell you how important music is to its business right now — and why it’s trying to capture that momentum.

YouTube actually has two music platforms: YouTube and YouTube Music. The latter is an audio-only streaming service akin to Spotify, but both offer ad-supported and paid subscription options.

The two services also have a combined 30 million subscribers, although YouTube refuses to say what proportion of those users subscribe only to Music.

But those 2 billion monthly music listeners on its main platform alone allow YouTube to lay claim to being the biggest music streaming platform in the world by quite some distance.

The global pandemic unsurprisingly led to a boom in YouTube viewership, as well as to some other notable, if not entirely surprising statistics. For example, the company says “watch time” on TV screens of live music performances jumped 100% between July 2019 and July 2020.

It’s also starting to change the way YouTube is thinking about the future of its music business. “When the pandemic hit, it fundamentally changed the music industry forever,” Cohen wrote in a blog post published Tuesday.

“I think there’s a huge opportunity,” he told Business Insider in a phone interview. “If you look at things happening in the cultural sphere more broadly right now, there are fewer people at sporting events etc… and yet music continues to remain constant and strong.”

“As we see contraction in other areas, we just don’t see that with music,” added Adam Stewart, YouTube’s VP of sales.

In March, YouTube kicked off a campaign with artists and content creators to launch new and exclusive videos, including live concerts, as a way to encourage people to stay home, Cohen said. Some artists have sold tickets for livestreamed concerts outside of YouTube.

Cohen believes this trend will stick – and open up more opportunities for YouTube to pounce on.

“I spent an enormous amount of time serving artists and the record industry. They believe digital live performances are here to stay,” said Cohen. “They won’t replace the venues and the live experience, but it’s going to be an augmentation that they’ve never done before.”

“Think about tertiary markets that are too expensive [for artists] to get to,” he added. “Digital live performances and artists’ engagement with their fans through digital platforms, particularly YouTube, is here to stay.”

Another way YouTube is capturing the music momentum is by finding more advertising dollars, something it hopes to do with a new audio ads format. Unlike current advertisements that run a video between or during videos, audio ads will display a still image or a simple animation on top of the sound.

Why? YouTube says that right now 85% of music consumption on its platform is happening in the foreground (with the video playing), leaving a still-sizeable number of background listeners that advertisers aren’t reaching.

It’s also launching what it calls “dynamic music lineups” – a way to package up different themed music videos, say a top 100 chart, and sell them to advertisers.

These aren’t exactly features that users will be clamoring for, but present new ways for Google to pump more revenue out of one of its most valuable assets – and zone in on its music listenership.

The platform has become an increasingly bright spot on parent Google’s earnings, raking in $5 billion in ad revenue during the last quarter, up 32% year-on-year.

“The numbers are increasingly dramatically,” said Cohen. “We’re delighted and excited to see what transpires.”