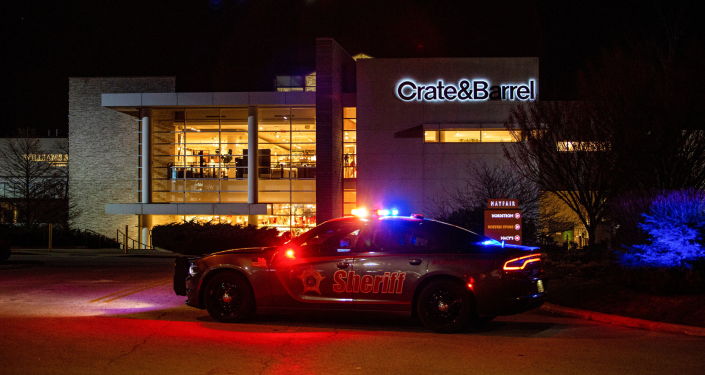 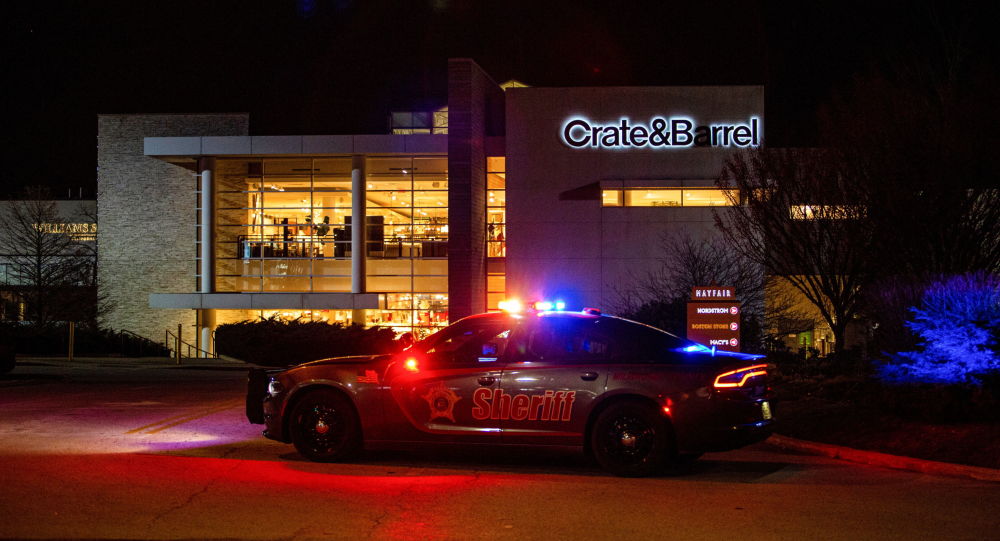 MOSCOW (Sputnik) – A suspect in the Wisconsin suburban mall shooting has been arrested, the Wuawatosa Police Department said in a statement.

On Friday, eight people were injured in a shooting at the Mayfair Mall in Wauwatosa, a suburb of Milwaukee. The Wauwatosa Police Department said that witnesses initially described the suspect as a white man, between 20 and 39 years old.

“The Wuawatosa Police Department is pleased to announce the arrest of a 15 year old Hispanic male in connection with the shooting at Mayfair mall. The suspected firearm used in this incident was recovered at the scene of the arrest,” the chief of police. Barry M. Weber, said in a Sunday release.

Weber did not specify the type of weapon and did not give much detail on the arrest other than alluding to a possible gang-related incident.

Emergency personnel work at the scene of a shooting at the Mayfair shopping mall in Wauwatosa, Wisconsin, U.S., November 20, 2020.

“It is important to stress that this act of violence was not a random one but an altercation between two groups,” the local police chief said, adding that “in our society, an incident of this type can happen at any time in any place.”

The shooting occurred around 02:49 p.m., local time (20:49 GMT), on Friday. It took police about six hours to completely secure the mall. The shooter left the scene of the crime while people were running out, according to police.