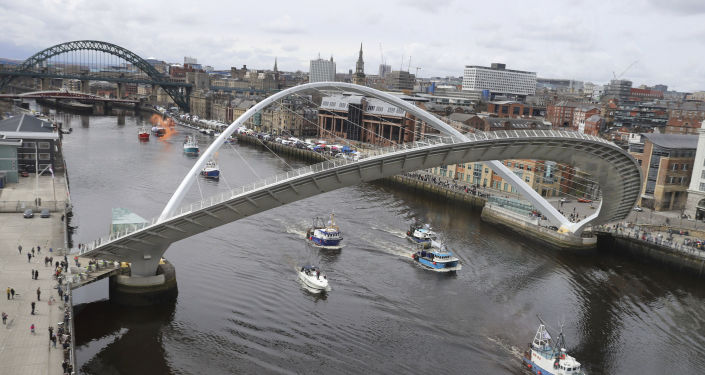 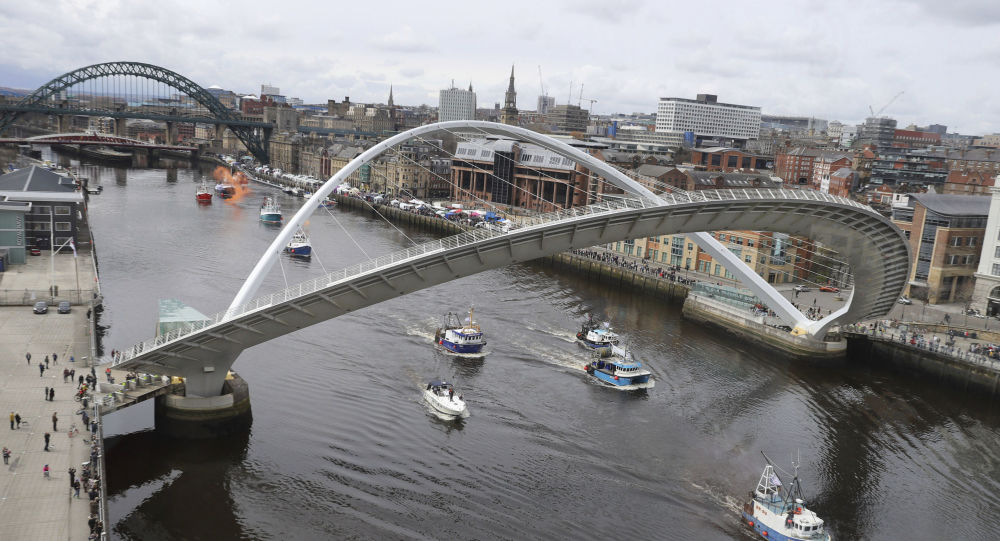 LONDON (Sputnik) – The UK National Audit Office (NAO) said on Friday that “significant disruption” is likely to occur on the UK-European Union from January 1, 2021, when the United Kingdom is set to leave the 27-member bloc with or without a trade deal because ports and businesses will not be ready for the new scenario.

“Even if the government makes further progress with its preparations, there is still likely to be significant disruption at the border from 1 January 2021 as traders will be unprepared for new EU border controls which will require additional administration and checks,” the government spending watchdog said in a report commissioned by the UK Parliament.

According to the report, the government’s assessment is that 40 percent to 70 percent of the lorries carrying goods across the UK-EU borders will not be ready for these new controls, so queues of up to 7,000 lorries may be expected at the main English Channel crossings.

The NAO also said that the COVID-19 pandemic has “exacerbated” delays in government’s preparations, so there are significant risks, particularly in relation to the implementation of the Northern Ireland Protocol included in the Brexit agreement, and which prime minister Boris Johnson is planning to override with his controversial Internal Market Bill.

The UK left the EU on January 31, but as part of the withdrawal agreement, both sides entered an 11-month transition period to negotiate their future commercial relations.

Trade talks have been at an impasse for months over wide divergences over fishing quotas, the level-playing field — the set of common rules and standards designed to prevent businesses in one country from undercutting their rivals in other countries — and governance.

If no trade deal is secured before year’s end, the World Trade Organization’s rules will come into effect starting in 2021, including customs tariffs and full border checks for UK goods entering the EU.

The NAO report said, however, that regardless of the outcome of the negotiations there will be a significant change at the border from 31 December.