Why the Biden administration must not trade away homeland missile defense 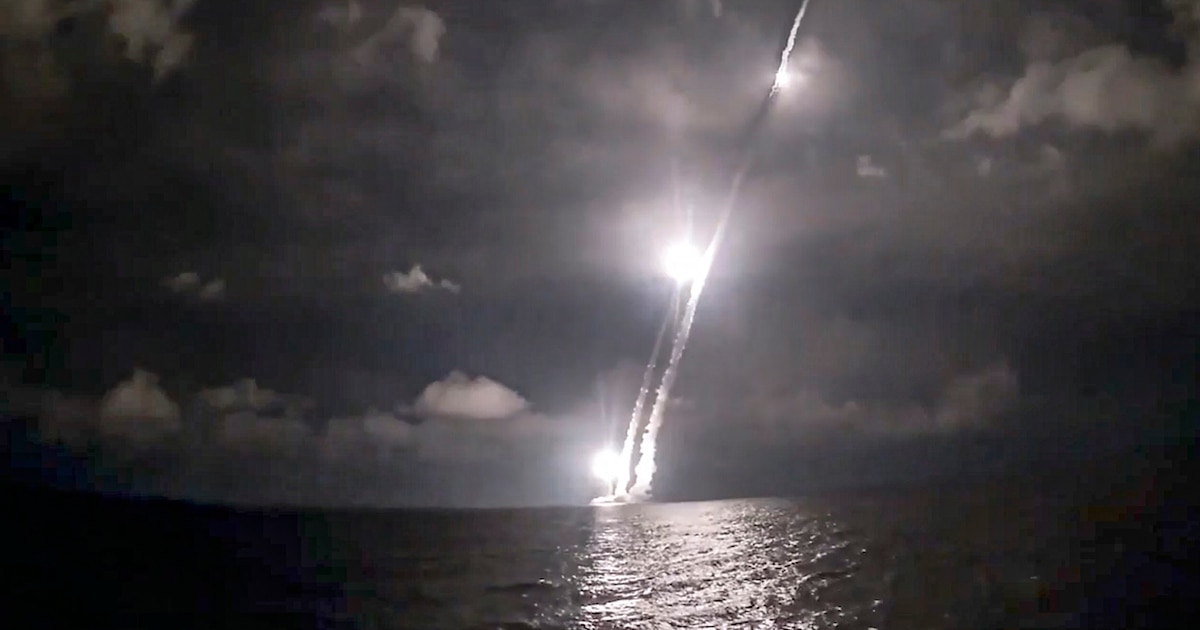 Historically, modern presidential transitions have been rocky, to say the least. That is why many of us in the defense community breathed a sigh of relief at the Biden administration’s embrace of the Next Generation Interceptor missile defense program, even though its genesis occurred under the Trump administration.

The current ground-based missile defense system has languished over the past few years, which saw a plan to upgrade already existing interceptors canceled in 2019 amid technical difficulties. Instead of continuing to limp along, the Department of Defense decided to opt for a bolder, more long-lasting solution to the nation’s missile defense needs. The Missile Defense Agency selected two contracting teams to compete to develop a Next Generation Interceptor, or NGI, to be installed no later than 2028.

Congress strongly supported the MDA’s request last year, and in late May the Biden administration followed suit, allocating $926.1 million for NGI in the fiscal 2022 budget. Disdaining the all-too-human impulse to throw out the baby with the bathwater, the Biden administration has rightly adopted an essential defense initiative, even though it emanated in the Trump era.

But doubts persist. One point of worry for the defense community is that the new White House may move forward with the NGI budget request, only to have something to trade away when it meets Russian President Vladimir Putin at the June 16 U.S.-Russia summit, to be held in Geneva.

True to form, 60 former foreign and defense policy grandees — many alumni from the Obama administration — have published a letter advocating just this.

In it, the signatories urge the new administration to seize “the opportunity to halt the current arms race between U.S. missile defense systems and new offensive systems being built by Russia and China to overcome U.S. defenses.” In essence, this amounts to the tired old canard that exercising the United States’ ethical imperative to protect its citizens from nuclear attack is somehow causing America’s enemies to behave aggressively. This is beyond ethically wrongheaded; it is strategically dangerous.

But the signatories of the letter are wrong on the geostrategic facts, too. The NGI program is designed expressly with North Korea and Iran in mind. Putin has acknowledged the limited scope of America’s missile defense systems in general; the program is simply not designed to overcome Russia’s vast strategic arsenal of 1,600 missiles should the Kremlin launch an all-out strike. Instead, it is designed to deal with rogue states such as North Korea (40-50 missiles) or, in the future, an unbound Iran.

Let’s think sensibly about this for a minute. Doing away with NGI at the Geneva summit is giving the Russians something they are not worried about in the first place. While Putin — being the canny geostrategic chess player that he is — is unlikely to turn down the concession, nor is he likely to value it very much. So doing as the grandees suggest merely amounts to the U.S. once again shooting itself in the strategic foot.

On the other hand, it would be a blind man who does not see that a weak, wounded, erratic North Korea is a nuclear foe from which American citizens must be protected. During this past plague-infested year, Pyongyang’s trade with vital China plummeted by 80 percent after Kim Jong Un’s regime sealed its common border due to the coronavirus. This has placed its already negligible economy into a free fall.

The year 2020 was an especially terrible one for Kim Jong Un. Beyond the border-closing debacle, there were spikes in food prices in North Korea and wild swings in the won, the country’s currency, according to South Korean intelligence. Things have gotten so bad that in an extraordinary scene in October 2020, Kim stunned Korea watchers by tearfully apologizing for failing to deliver on his economic promises. There is little more alarming in the strategic world than an erratic, declining country with nuclear weapons. This is precisely what he have in North Korea.

So look for Kim to go back to the old North Korean playbook: nuclear blackmail as a way to financially sustain his failing regime. While the Biden administration would probably be more than content to ignore Pyongyang and focus on the myriad other priorities it is forced to deal with, it is unlikely North Korea will quietly go away.

All of these points — the moral imperative of a country to defend its citizens if it can; giving the Russians a major NGI concession that they do not care about that much; the continued erratic and dangerous behavior of North Korea — make nonsense of the grandees’ recent letter.

The Biden administration, having done the hard thing by rightly continuing the NGI program despite the Trump administration’s role in starting it, must not snatch strategic defeat from the jaws of victory.

John Hulsman is the president and managing partner of consultancy firm John C. Hulsman Enterprises. He previously served as a senior research fellow for foreign policy at the Heritage Foundation. He is currently a member of the Council on Foreign Relations.