Why Aren’t There More Sci-Fi Movies About Dreams? 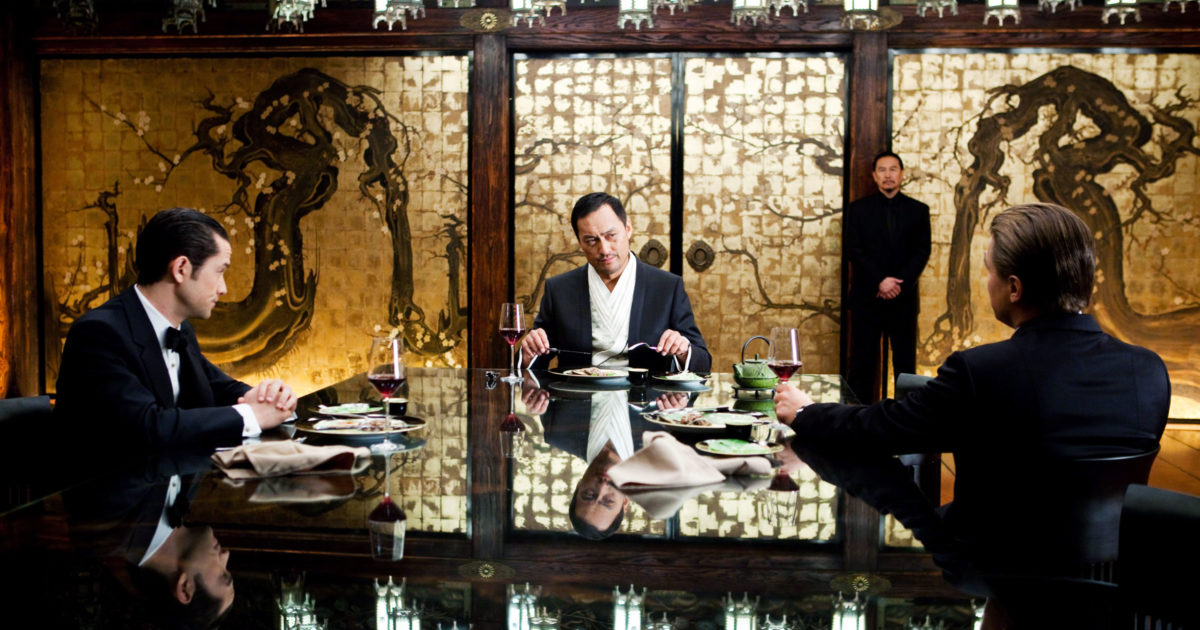 In the recent movie Coma, everyone who falls into a coma finds themselves inhabiting the same surreal landscape. Science fiction author Anthony Ha enjoyed the film’s premise, and is surprised there aren’t more science fiction movies about dreaming.

“There isn’t quite as much as I would have expected,” Ha says in Episode 441 of the Geek’s Guide to the Galaxy podcast. “There’s so much dream fantasy fiction—and certainly there are a number of science fiction examples too—but it seems a lot less common.”

The best-known science fiction dream movies, such as Inception and The Cell, are at least a decade old, and the best-known novels on the subject were published in the 1960s and ’70s. Writer Sara Lynn Michener says that despite their age, classic novels such as The Dream Master and The Lathe of Heaven are still worth reading.

“On the one hand, a lot of these plots I’ve seen repeated over and over again,” she says, “but on the other hand, it almost doesn’t matter, because the richness of the worlds that are being created here are unique and descriptive enough, and rich enough, that you feel you’re experiencing it from a different perspective.”

Why isn’t there more science fiction about dreaming? Geek’s Guide to the Galaxy host David Barr Kirtley thinks it might have to do with our changing attitudes toward dreams. “My sense of it is that there’s a growing body of scientific discourse that feels that dreams are just sort of random noise, and whether that’s true or not, I do wonder if that connects to dreams not being a more popular subject for science fiction books and movies in the past few decades,” he says.

Science fiction professor Lisa Yaszek agrees. She says it’s not surprising that the irrational nature of dreaming would appeal more to fantasy fans, and that science fiction writers have largely abandoned dreamworlds for the more technology-oriented playgrounds of virtual reality.

Listen to the complete interview with Anthony Ha, Sara Lynn Michener, and Lisa Yaszek in Episode 441 of Geek’s Guide to the Galaxy (above). And check out some highlights from the discussion below.

“My understanding is that the field of psychology has sort of moved on [from Freud], and that cognitive behavioral therapy is the state of the art, but I feel like Freudianism and Jungian psychology is so rich for fiction. If you want to tell a story about psychology, I feel like Freudianism just offers you so much, and there’s this whole idea—like in The Lathe of Heaven—that psychologists or therapists are sinister. I feel like it’s much easier to tell a story about a sinister therapist in a Freudian context, where it’s all hypnosis and dreams and secrets, and this sense that you’re not in control, and the therapist knows all these things about you that you don’t know.”

“I liked it a lot. I was very skeptical, just because I hadn’t heard about it, and at least the version I rented was dubbed—and not dubbed particularly well. It also has just obviously not top-budget CGI, and so the whole thing has this kind of video gamey look to it. So at first I was very, very resistant and thinking it wasn’t going to be good. But once we started to see more of the world, once you just got used to the fact that the CGI has a slightly fake sheen to it, I thought there were a lot of great images and there were a lot of really interesting ideas. I wasn’t crazy about the final act, where there are some twists that I didn’t find super-interesting, but I’m glad I saw it. I actually liked it a lot more than I was expecting.”

“I had a recurring dream when I was a child about what I can only imagine now was either hell or war or something in between. I just remember being surrounded by bodies—some were dead, some were in pain. I had this dream multiple times, and as dark and spooky as it was, I wasn’t a part of it. I was an observer, feeling pity for the people around me. I went to my mother and climbed into her lap and told her what happened, and she held me, but she told me I was the victim of what she called ‘spiritual warfare,’ and that ‘the enemy’ was out to get me—which is the devil. For a six-year-old to hear this, expecting comfort and getting the opposite—being told that the devil is after you and that’s why you’re having nightmares—I was fairly disturbed by that.”

“The weirdest thing I found was that dream narratives were actually popular in science fiction in the early 1930s in Amazing Stories, after Hugo Gernsback was forced out and his second-in-command took over, T. O’Conor Sloane. Sloane was a really well-known scientist and science journalist, and he was all about ‘mundane science fiction’ before that term ever existed, and he banned faster-than-light travel from science fiction stories in Amazing. So everyone had to figure out some way to get their people into outer space, and they went back to dream narratives, of all weird things. So again it’s dreams as a way to travel through time and space, before you have cyberspace or computers to help you do that.”