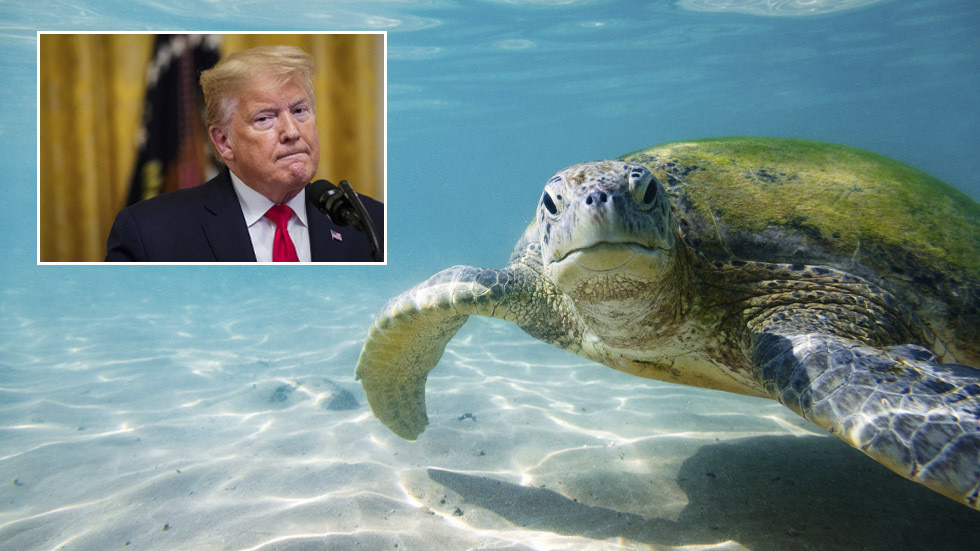 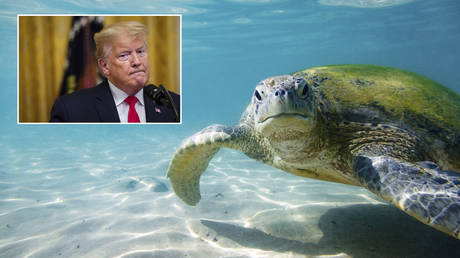 News anchor Anderson Cooper has said he regrets mocking the US president’s efforts to claim election victory as being akin to the attempts of an overturned “obese turtle” to right itself.

“I should say that I regret using those words because that’s not the person I really want to be,” Cooper said.

He made the controversial remarks following Trump’s speech on Thursday, when the president pre-emptively proclaimed election victory despite a lack of official results and in the face of media projections favoring Democratic candidate Joe Biden. Some of the US major networks went so far as to interrupt the president’s live speech to “fact-check” it.

Although CNN carried the speech in full, Cooper was visibly displeased with what Trump had said, and slammed his efforts to proclaim an election win.

“That is the president of the United States,” Cooper said on live television.

That is the most powerful person in the world. And we see him like an obese turtle on his back, flailing in the hot sun, realizing his time is over.

The remarks promptly went viral, evoking mixed reactions from social media users. While many opted for the internet’s typical mode of response and turned it into a meme, others expressed their anger at Cooper’s rant.

Some slammed the host for using the word ‘obese’, suggesting it amounted to body shaming and was therefore entirely inappropriate.

It made me so sad that he said that. Why go after his weight? Why is that okay? There is so much that is worthy of criticism with this president, I don’t understand going after his looks.

Many deemed it insulting to the US itself, arguing that the country’s president should not be described in that way, regardless of one’s political views.

I am not happy about Anderson Cooper describing the President of the United States in this way. I am definitely anti-Trump. But I don’t think that a credible news service should be taking license in that manner

The statement may well have been offensive to the reptiles too, some said, urging that turtles be left out of dirty political games.

Others even called upon CNN to fire the host outright, accusing him of openly adopting a biased and partisan position. Such calls have apparently fallen on deaf ears, however.

Also on rt.com
‘It’s not your job’: Debate sparked on ‘unbiased’ journalism after news broadcasters cut away from Trump’s election fraud speech