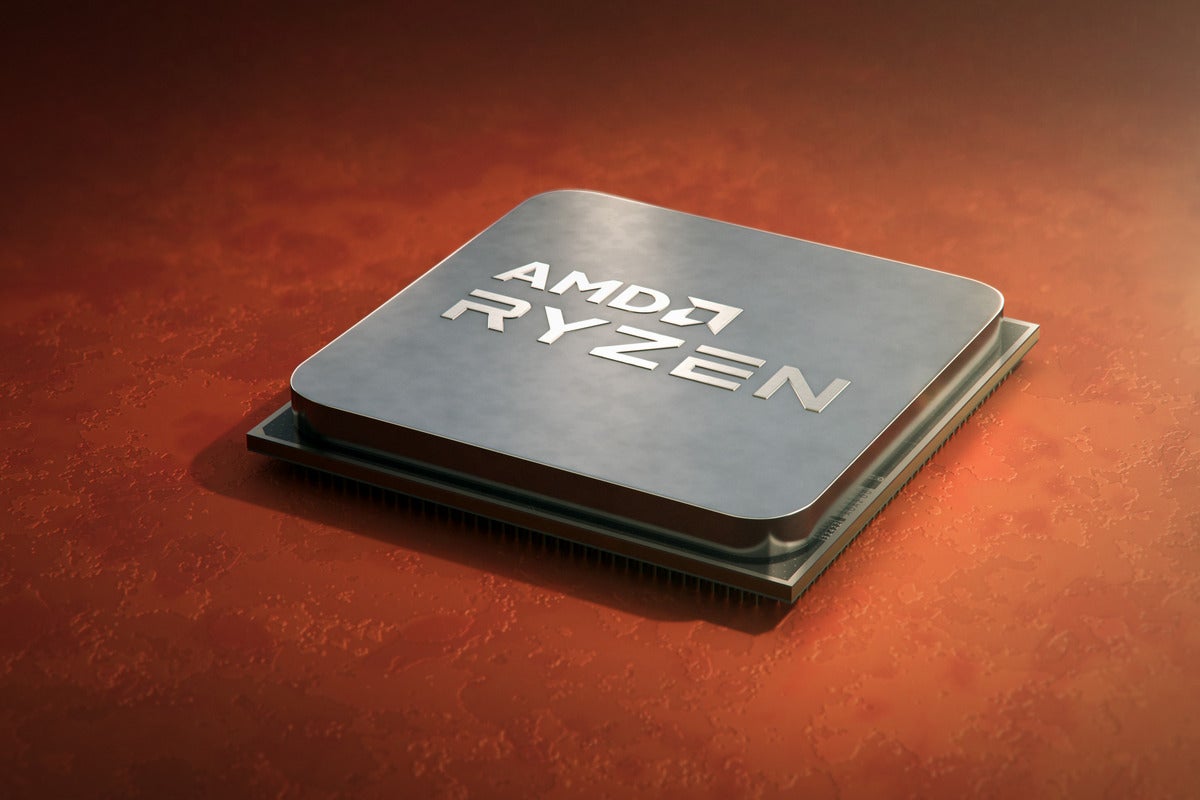 After months of price markups and near-invisible stock, it looks like you can finally buy AMD’s awesome Ryzen 5 5600X and Ryzen 7 5800X at list price again.

We’ve been watching AMD’s more mainstream CPU models, and they’ve mostly been out of stock, or selling for 50 percent above their list prices.

Both CPUs have been nearly impossible to buy since their introduction last November. The combination of good reviews, low inventory, pent-up demand, and scalping, made them basically non-existent. Shortages have been so bad that some PC vendors have resorted to selling older Ryzen 3000-based models as an alternative.

Why we’re now seeing an influx of Ryzen 5 and Ryzen 7 5000-series chips isn’t clear. PCWorld reached out to AMD but has not received a response yet. These listings have been stable for a week, so it might be the first sign of what AMD’s Lisa Su promised when she said the company had shipped “a lot more” to retailers.