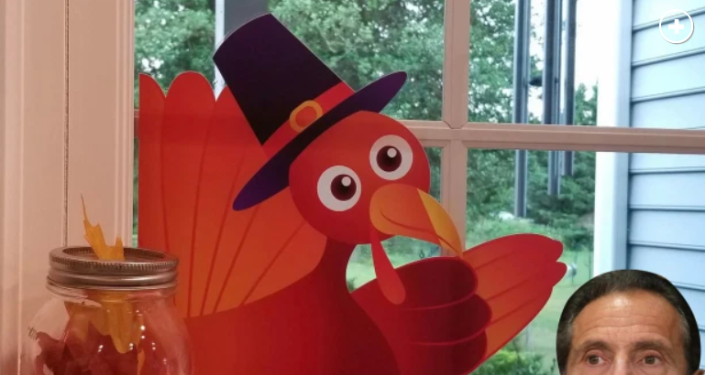 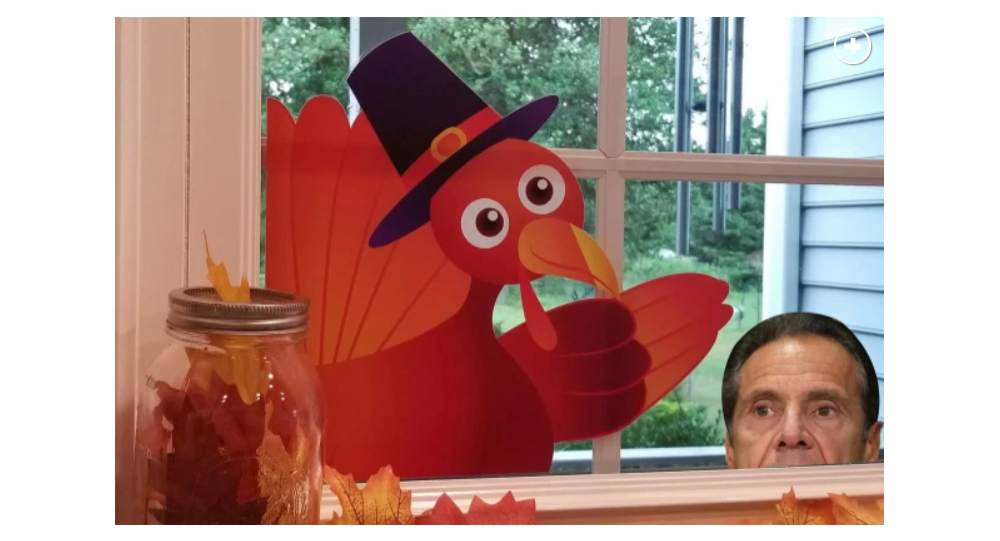 Americans are preparing to celebrate Thanksgiving on Thursday, November 26, with this year’s celebrations marred by the coronavirus pandemic and the vast economic dislocation caused by efforts to keep infection rates down over the past eight months.

The Trump administration continues to ‘socially distance’ itself from some state governors and Centers for Disease Control (CDC) guidelines regarding the Thanksgiving Holiday, refraining from commenting on the matter at this week’s coronavirus task force press briefing and labelling some states’ restrictions as “Orwellian.”

On Thursday, the CDC issued an update to its “Thanksgiving and COVID-19” guidelines, encouraging older Americans and those with medical conditions to stay away from gatherings altogether.

In its list of rules, which totals several pages, the CDC also asks people from mixed households to be kept “6 feet apart at all times,” avoid shaking hands and hugging, wear masks while not eating or drinking, treat pets “as you would other human family members,” and to discourage guests from “singing or shouting, especially indoors,” including by keeping music volume levels “down so people don’t have to shout or speak loudly to be heard.”

In addition, the CDC suggests that guests bring their own food and drinks, have one person serve all sharable items, and consider refraining from traveling entirely in favour of “virtual gatherings” if in-person attendance requires “traveling by bus, train or air which might make staying 6 feet apart difficult.”

The CDC stresses that additional restrictions may apply depending on any state, local, territorial or tribal health and safety laws, rules and regulations.

The White House coronavirus task force held its first briefing since July on Thursday, but Vice President Mike Pence and other officials did not mention Thanksgiving or any guidelines for Americans to observe. President Trump himself has similarly refrained from any comments on the upcoming holiday, focusing instead on allegations of electoral fraud by his Democratic opponents.

However, White House Press Secretary Kayleigh McEnany criticized Thanksgiving directives issued by some states, particularly those involving the threat of detention or arrest, telling Fox & Friends on Wednesday that “a lot of the guidelines you’re seeing are Orwellian.”

McEnany pointed specifically to rules in Oregon, where she said gatherings of more than six people could result in arrests and 30 days’ worth of jail time. “That’s not the American way. We don’t lose our freedom in this country. We make responsible health decisions as individuals,” she said.

The spokeswoman’s comments came following a proclamation by Oregon Governor Kate Brown of a 14-day statewide “freeze” on and around Thanksgiving, including limiting restaurant and bar service to take-out only and shuttering gyms and recreational facilities, museums, movie theatres, gardens, aquariums and other venues.

New York governor Andrew Cuomo indicated that gatherings of more than 10 people would not be permitted in his state.

Thanksgiving is a week away.

Limit Thanksgiving to your immediate household.

Gatherings over 10 people are not permitted.

Spread thanks, not COVID.

On Monday, Trump coronavirus advisor Scott Atlas complained to Fox that the idea of excluding the elderly from the family holiday was an act of cruelty, and “one of the unspoken tragedies of the elderly, who are now being told ‘Don’t see your family at Thanksgiving.’”

“For many people, this is their final Thanksgiving, believe it or not,” Atlas said.

The US hit nearly 200,000 new Covid-19 cases on Friday, with over 12 million infections and 254,000 fatalities reported over the past 8 months. The surge in cases has prompted multiple states to consider or implement new lockdowns, even while as many as 11 million Americans remain out of work and face bankrupcty or the loss of their homes due to the coronavirus-related economic downturn.

Black women helped push Democrats to the finish line in Georgia. Here’s how they can do it again