What can Biden do for unemployed retail workers? Former Chicago mayor savaged for suggesting they ‘become computer coders’ 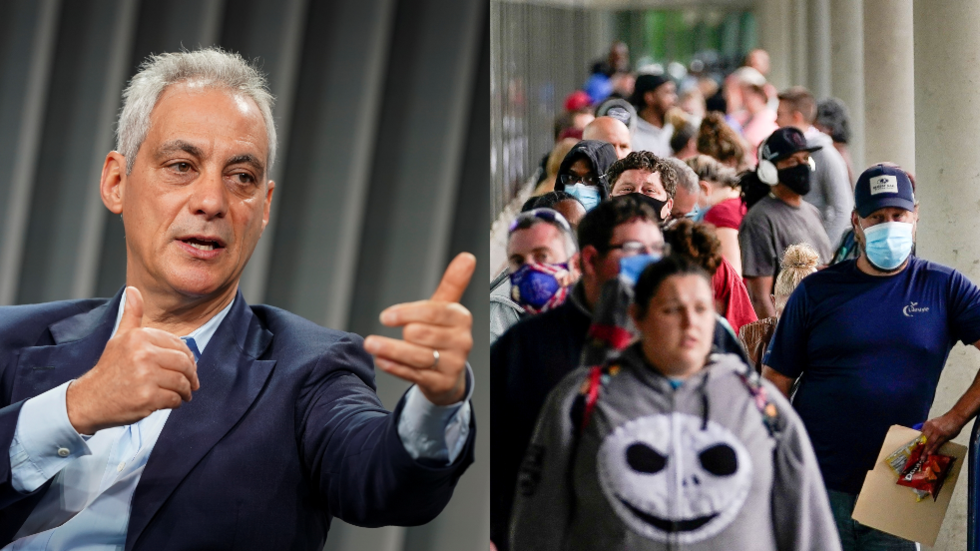 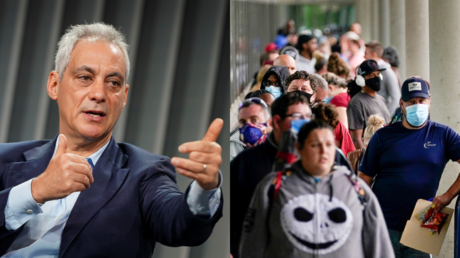 What should a Biden White House do to help unemployed retail workers? Former Chicago Mayor Rahm Emanuel has an idea: they should simply become highly-paid tech workers. Emanuel was obliterated online for his comments.

Though the unemployment rate in the US fell from 7.9 percent to 6.9 percent in October, the number of long-term unemployed grew to 3.6 million, and lockdowns have disproportionately hit brick-and-mortar retail outlets.

Rahm Emanuel, former Chicago Mayor and Barack Obama’s Chief of Staff, suggested how a Biden administration might help these workers out. “Give them the tools, six months you’re going to become a computer coder, we’ll pay for it and you’ll get millions of people to sign up for it,” he told ABC on Friday night.

On ABC, Rahm Emanuel literally says a Biden White House should tell people laid off from retail stores like JC Penney to learn to code.He actually said this. Amazing. pic.twitter.com/xlSnVi7445

“Learn to code” was a particularly glib piece of advice some liberal journalists gave to laid off blue collar workers during the Obama years. Several years later, right wing trolls threw this advice back in their faces when a slew of media outlets announced mass firings. Some journalists were so offended that they complained to Twitter and had the “bullying” accounts responsible banned.

Emanuel’s advice went down as poorly this time around, and the former mayor was slated online. “It’s the dying ruling class’s version of ‘let them eat cake,’” one commenter quipped.

It would make me so happy if the politicians, after we fire them, had to learn coding. Rahm first. How does he still have a job?

One of the worst parts of insider politics for me is learning that these people really believe things like this and there is absolutely nothing you can tell them to change their minds. https://t.co/HA79r1k1Va

Emanuel’s interview hearkened back to the Obama years in more ways than one. Aside from his apparent belief that America’s economic woes would be resolved if every shirt-stacking retail employee simply bashed out some code on a laptop, his insistence that “those jobs aren’t coming back,” echoes the pessimistic tone of the former president.

After a record-breaking year for the manufacturing sector, Trump trolled Obama last year for his comment. “I guess I found the MAGIC WAND,” he tweeted, “and it is only getting better!”

Whether Emanuel’s retailer-to-coder pipeline will ever become realized is unclear. With counting ongoing in a number of key states, Joe Biden has pulled ahead of Trump and appears on the cusp of declaring electoral victory. Trump, on the other hand, has vowed to fight the election up to the Supreme Court if necessary, citing alleged fraud by the Democrats.

The best electric kettles to buy in 2020