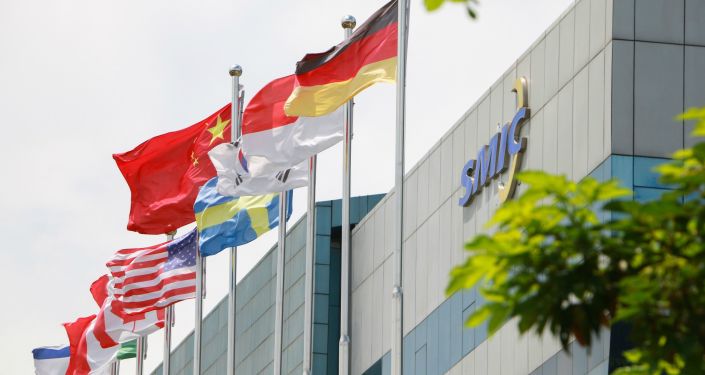 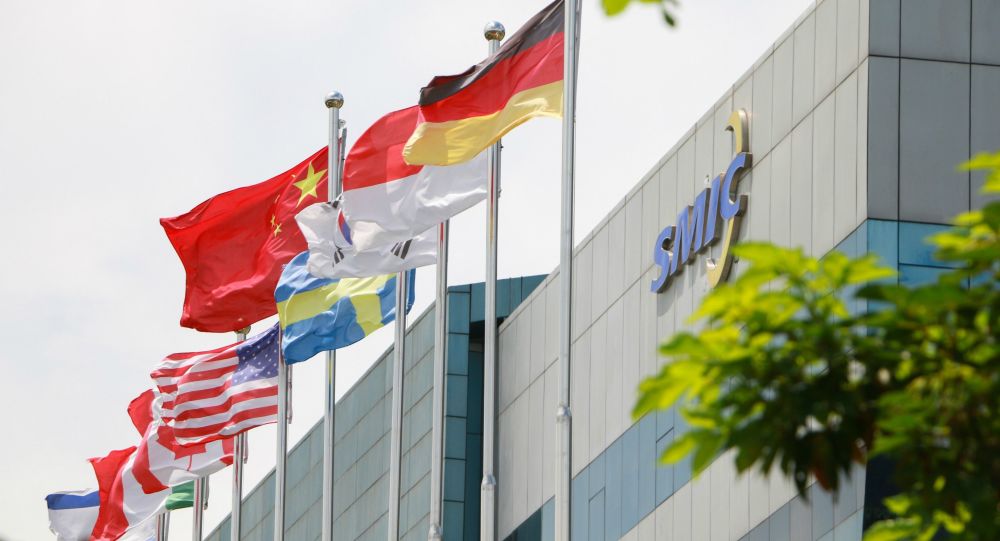 The news comes after the Shanghai-based chipmaker was added to Washington’s blacklist of Chinese firms accused of ties to the Chinese military, blocking the firm from trading with US investors and access to key American technologies, among others.

China’s Semiconductor Manufacturing International Corp (SMIC) has slammed the US for a “fundamental misunderstanding” about its operations after the latter added the company to a blacklist of firms with alleged ties to the Chinese military.

But the measures would have “no major impact” on its operations, SMIC said in a Board of Directors statement, adding that it had been “fully compliant with all rules and laws” where it conducted business.

“The company reiterates that it is an international enterprise operating independently with stakeholders such as investors and customers all over the world,” it said, adding the move “reflects a fundamental misunderstanding by the United States Department of Defence regarding the end-uses of the company’s business and technology”.

SMIC would continue to discuss the issue with US authorities, it concluded.

The news comes amid a wave of trade restrictions from the Trump administration, which blacklisted SMIC along with China National Offshore Oil Corp (CNOOC), bringing the total number of firms with alleged ties to the Chinese military to 35.