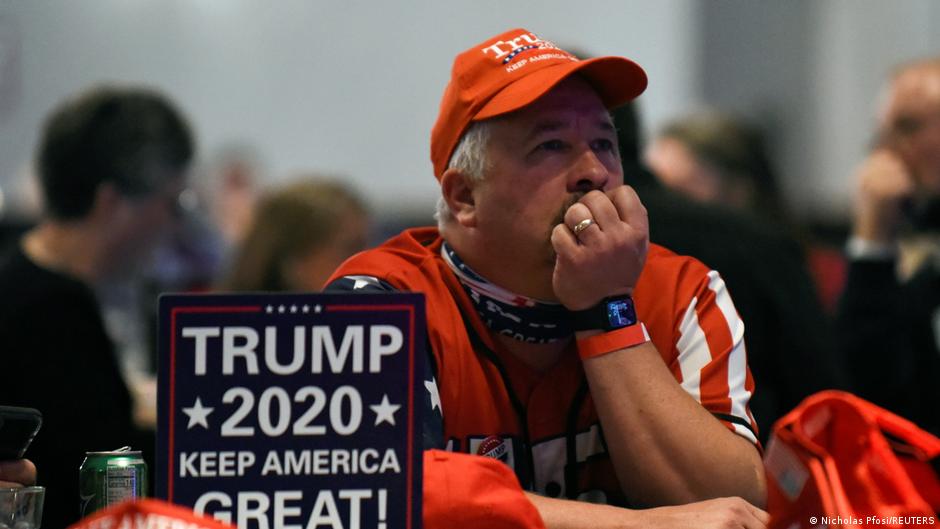 It’s the morning after the night before and there is still no clear result from the 2020 US presidential election. Given the volume of votes yet to be counted in critical battleground states, predictions are risky and futile.

But one thing is clear: whether Donald Trump or Joe Biden wins, this was a much closer contest than many pollsters and experts predicted. That reflects the reality of what is politically an extremely divided country. It also reflects sharp divisions of opinion over the US economy.

Those take many forms, whether it is about which of the two candidates is best placed to manage it over the next four years or about how Donald Trump has managed it as president so far. Also significant is the extent to which voters regard the economy as a critical issue to vote upon at all.

Different voter perspectives on the economy

The phrase “it’s the economy, stupid” is so well-worn at this stage in terms of US politics that it can be described as a “snowclone”, a cliché so overused it is known in a multitude of formats. The mantra came from the 1992 Bill Clinton campaign, used as an internal slogan to keep members of the campaign team on message.

Back in August, the nonpartisan Pew Research Center released a study which found that 79% of registered voters said the economy would be very important to them in the election. That was a higher percentage than any other single issue and comfortably ahead of key issues such as health care (68%), the coronavirus pandemic (62%) and violent crime (59%).

Two months later, a CNN exit poll on election day revealed a similar picture. More than one in three US voters polled after they voted (a combination of early voters and on-the-day voters) said the economy was the most critical issue for them in deciding who to vote for.

Yet here comes a very revealing differential. Just one in ten Biden voters said the economy was the main reason they voted for him, whereas the figure for Trump was six in ten.

For Biden voters, the pandemic was a far more important issue (three in ten voters) whereas it was of almost negligible importance for those who voted for Trump (one in twenty). Yet, more than half of all voters said the COVID-19 pandemic had caused them financial hardship. Slightly less — four in ten — said they were better off than they were four years ago.

Those figures may help explain why Trump’s vote has held up so well, despite the fact that practically all polls in the lead up to the election gave him very little chance of toppling Biden. If the exit poll can be taken seriously, clearly many of those who back the president do so because they generally approve of his handling of the economy. 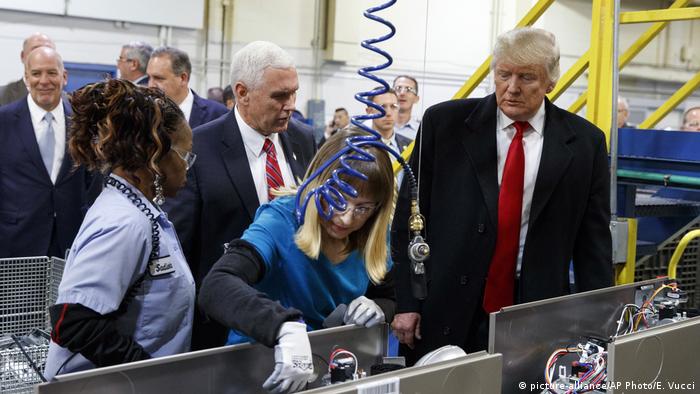 The economy is an important issue for Trump voters

Although pandemic-related shutdowns have battered the US economy this year, the Trump campaign had some good news to trade off in the final week. Figures for the third quarter (July to September) revealed that the US economy rebounded sharply, growing at a 33.1% annualized pace (or 7.4% in quarter by quarter figures).

Many Trump voters’ ballots were clearly based on the pre-pandemic economy though. The US economy has boomed since 2016, although it was growing at a fast rate when he became US President. His tax cuts have proven popular with Republican voters while his combative stance on global trade, particularly on China, have also been endorsed by many of those who elected him in 2016.

The extent to which Trump’s protectionist trade policies have borne fruit for the US economy is very much up for debate. America’s trade deficit with the rest of the world was rising before the pandemic, which sent it surging even higher.

Not just the economy, stupid

It was in the so-called “rust belt” states of Michigan, Pennsylvania and Wisconsin where much of Trump’s promises most critically resonated in 2016 as he turned those traditionally blue states red. Now in 2020, it is those states again where the final election will be decided. 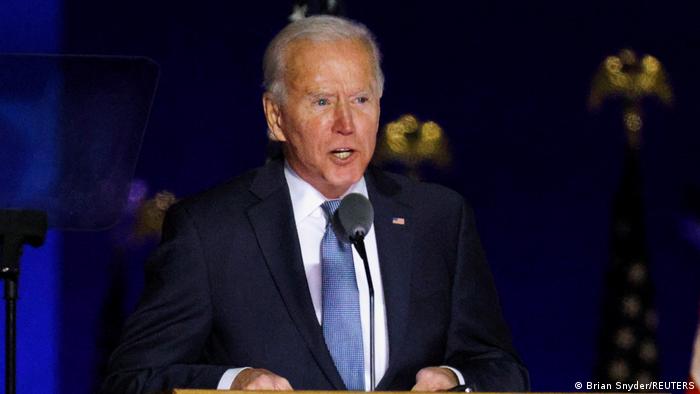 For many voters in the US election, particularly for those who backed Joe Biden, the economy was not the key issue

With counts continuing there, the final result will be at least partially determined by the extent to which voters who backed Trump on the economy in 2016 believe he kept his promises to return manufacturing jobs to the region.

The hard data suggests Trump’s record is, at best, patchy. Employment levels in manufacturing and in the production of metals did well following strong growth in 2017 and 2018, but fell back in 2019. The steel and car industries remain fragile, not just because of trade issues but also due to the pandemic and associated economic shutdowns.

We have to wait for the final verdict. For now we can see that the extremely close result proves that not only have voters not abandoned Trump, a great many have backed him because of the economy.

However, Biden is also within range of victory despite data suggesting the economy is not especially important for his voters. With debate over the pandemic, issues of racial inequality and many others to the fore in 2020, this has clearly been an election about much more than the economy.

r/politics – Van Jones: The fact that it’s this close hurts