Walmart is selling the bulk of its stake in Seiyu, the Japanese supermarket chain. The deal values Seiyu at $1.6 billion. | Markets Insider 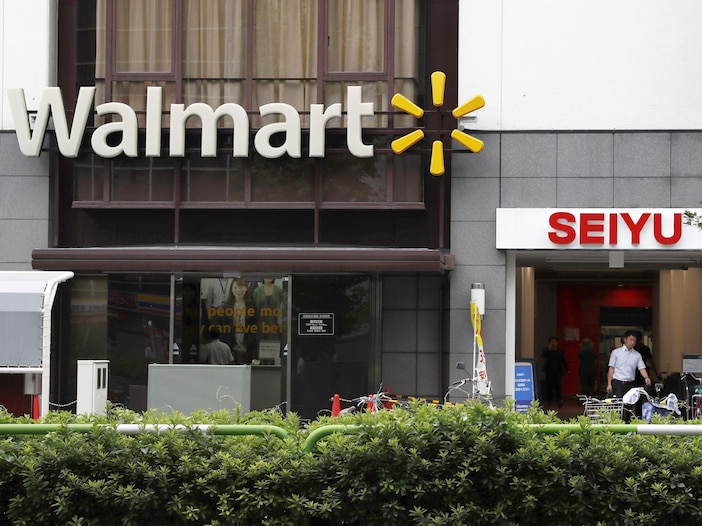 This valuation is far less than what Walmart reportedly sought in 2018, when Japanese media reported it wanted to sell Seiyu.

The deal also takes Walmart a step closer to exiting the country: Seiyu is the biggest part of Walmart Japan’s business.

The retailer is selling a 65% stake to global investment firm KKR and 20% stake to Japanese e-commerce company Rakuten, which has already worked with Seiyu for its grocery delivery service.

Walmart will retain a 15% stake.

Walmart first invested in Seiyu in 2002 when it bought a 6% stake, marking its first venture into the Japanese retail market. Walmart gradually increased its stake, before taking over the chain in 2008.

During the transition period, Seiyu CEO Lionel Desclee will continue to lead the business, before taking on a new role within Walmart.

Representatives from KKR, Rakuten, and Walmart will form a new board of directors, which will appoint a new CEO for once the transaction is closed. This is expected to happen in the first quarter of 2021.

Read more: Walmart is building a big ad business to rival Amazon, but it’s causing friction with some agencies that control a big chunk of the $17 billion market

In 2018, Japanese media reported Walmart was looking to sell Seiyu for around 300 billion to 500 billion yen ($2.86 billion to $4.77 billion), which potential buyers reportedly deemed too expensive.

In October, Walmart sold UK grocery chain Asda for $8.8 billion after 21 years of ownership, marking a near-exit from the UK.

But Walmart is scaling up its operations in other countries such as India, where the e-commerce market in booming. In July, Walmart injected $1.2 billion⁠ into Indian e-commerce giant Flipkart, two years after it bought a 77% stake for $16 billion.

Log in to the Upscale, Retro-Cool Home Gym of Your Dreams