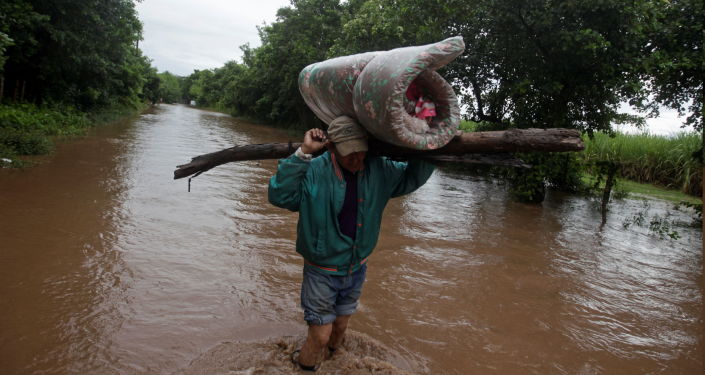 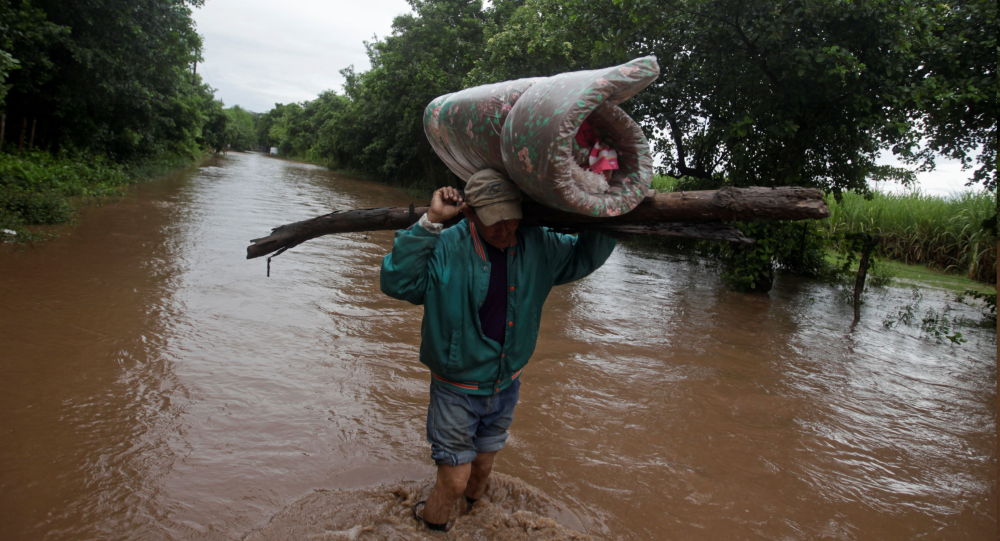 Prior to making landfall in Nicaragua earlier this week, Hurricane Iota became the first cyclone to reach Category 5 status in the 2020 hurricane season in addition to becoming only the second storm with the rating to be recorded in the Atlantic basin in November.

Hurricane Iota left a trail of destruction in its wake as the powerful, deadly storm moved through much of Central America, bringing about catastrophic weather conditions and killing at least 11 individuals after making landfall late Monday in Nicaragua.

The final advisory on the storm from the US’ National Hurricane Center (NHC) indicated that Iota dissipated once the system made its way to El Salvador but warned that “heavy rain threat” is still a concern, as the region is forecast to see between 2 and 12 inches of additional rain through Thursday.

“This rainfall will lead to significant, life-threatening flash flooding and river flooding, along with mudslides in areas of higher terrain,” reads the agency’s bulletin. “Swells generated by Iota will affect much of the coast of Central America and the Yucatan Peninsula during the next day or so. These swells are likely to cause life-threatening surf and rip current conditions.”

Although the system no longer has the 160-mph winds it boasted earlier this week, Iota is still managing to churn out maximum wind speeds of 30 mph, according to the NHC.

The latest death toll count suggests that at least 11 individuals were killed by the storm, which struck the coastline just two weeks after Hurricane Eta destroyed much of the area’s infrastructure and claimed the lives of dozens of residents.

While many of the devastated countries are still assessing damages, images shared on social media captured collapsed trees, destroyed homes and downed power lines. In Nicaragua, which took the brunt of Iota, nearly 90,000 families remained without electricity early on Wednesday, and 63,000 people have remained in state shelters after being urged to evacuate from their homes ahead of Iota’s landfall.

Residents remove debris from their destroyed houses after the passing of Hurricane Iota, in Puerto Cabezas, Nicaragua November 17, 2020.

At present, the main concern for emergency response officials on the ground are the risks associated with heavy flooding, wind damage and landslides, said Matthew Cochrane, a spokesperson for the International Federation of the Red Cross and Red Crescent Societies, in a statement.

A dog sleeps over the debris of a house destroyed by the passing of Hurricane Iota, in Puerto Cabezas, Nicaragua November 17, 2020.

Early on in the 2020 hurricane season, officials had forecast that the season would be one of most active in recorded history, a prediction which has since come to fruition. During a recent UN briefing in Geneva, Clare Nullis, spokesperson for the World Meteorological Organization, remarked that it is “record-breaking in every sense of the word.”

“We’re running out of superlatives for this Atlantic hurricane season,” Nullis stated. “We are currently, with Iota, on the 30th named tropical storm.”

The 2020 hurricane season does not officially end until November 30, and the NHC is already in the midst of monitoring at least one system, which has been dubbed Tropical Storm Polo.

Pentagon is bullish on health of defense industrial base, even as COVID-19 cases mount