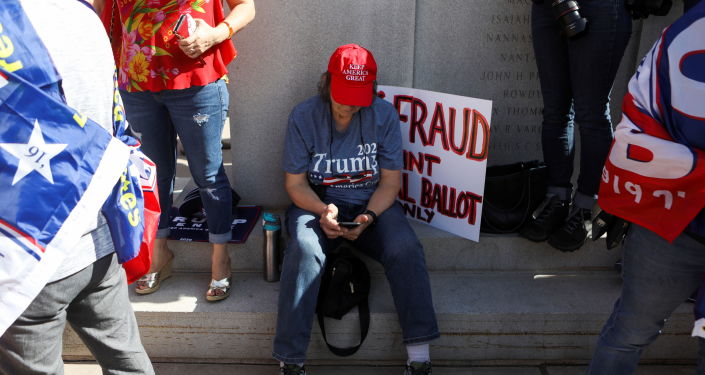 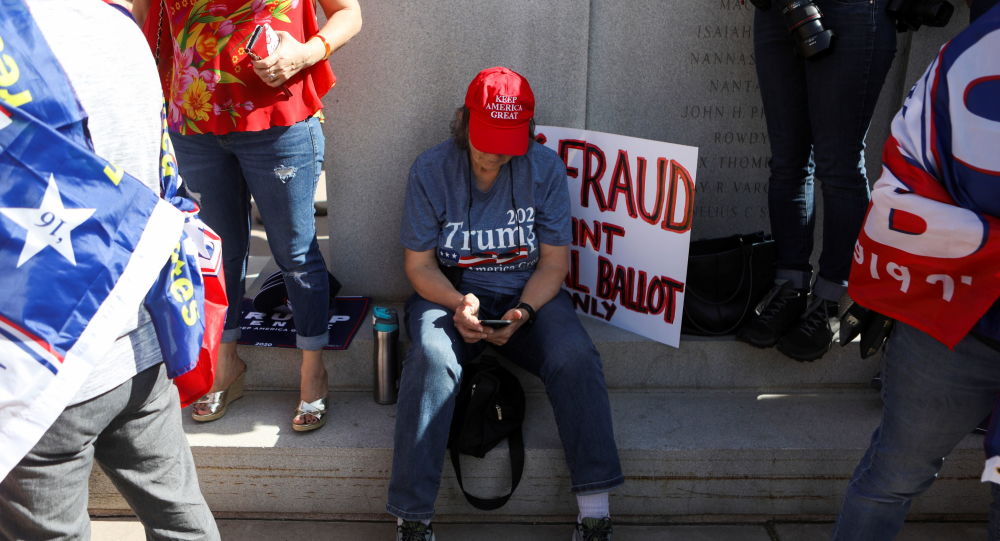 Gravity Falls cartoon creator Alex Hirsch had a great time calling the Trump campaign “Stop the Steal” hotline to report seeing pantomime villain the Hamburglar from 1980s McDonalds adverts making off with a sack of burgers.

News network ABC reported that the “Stop the Steal” hotline set up by Trump attorney Rudy Giuliani to receive complaints of vote-rigging by Democrat candidate Joe Biden’s campaign had been “swamped” with prank calls.

Alex Hirsch, creator of Children’s cartoon Gravity Falls called to say he had seen the McDonalds Hamburglar up to no good. The operator quickly hung up.

“I saw what I believe is a voter fraud situation,” Hirsch says in a recording of the call. “So I saw a man. He walked into this building and he was wearing a black hat, black mask, a stripped shirt, a red tie and I believe there were hamburgers in his bag.”

​But one got triggered by the hold music – a Trump speech.

​Some serious journalists even jumped on the bandwagon.