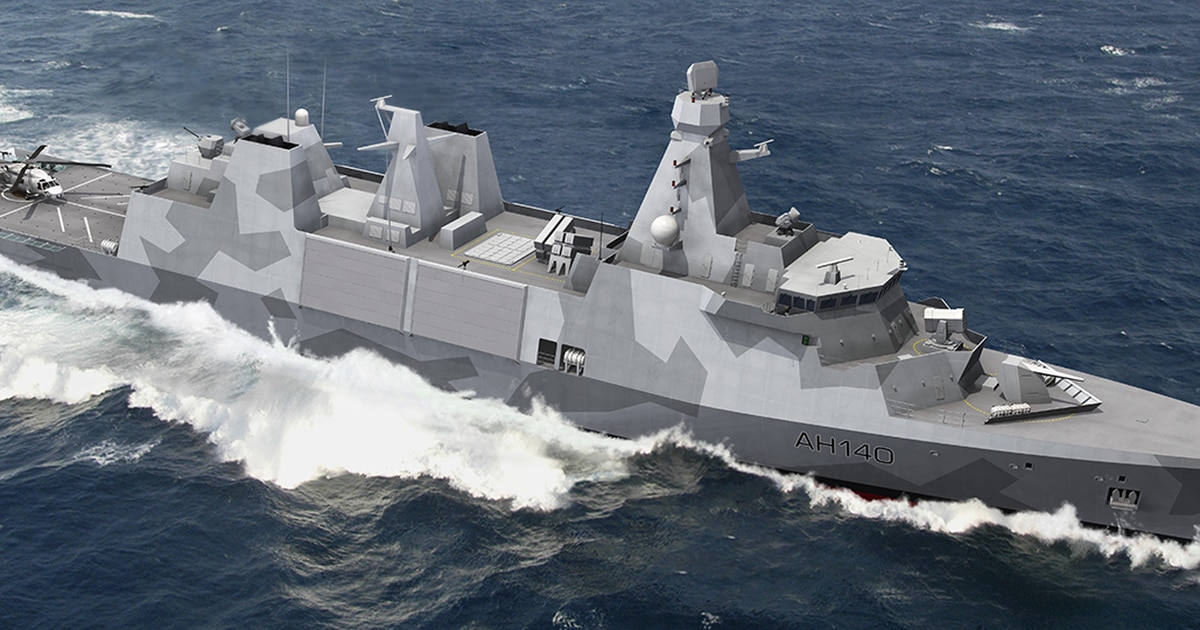 LONDON — Progress toward boosting the British Royal Navy’s frigate numbers with a new class of ship continues to advance, with the Babcock International-led consortium contracted to build the warships adding on satellite communication supplier Viasat to its list of subcontractors.

A deal to supply ultrahigh-frequency satellite communications for five general-purpose frigates being built for the Royal Navy has gone to Viasat UK, the company announced Nov 3. Viasat is based in the U.S. and was ranked No. 69 on Defense News’ latest list of the top 100 defense companies around the world.

Ultrahigh-frequency SATCOM is a mission-critical capability that will provide the Type 31 with beyond-line-of-sight, secure, integrated voice and data services.

About 75 percent of the Type 31 subcontracts have now been awarded, and Babcock remains confident the program is on schedule despite problems presented by the coronavirus pandemic.

The Viasat deal follows a recent announcement from BAE Systems that it had come to an agreement with Babcock to deliver two Bofors 40 Mk4 and one Bofors 57 Mk3 multipurpose gun systems per ship. BAE said its Karlskoga facility in Sweden will deliver the weapons in 2023 and 2024.

Babcock and its partners BMT, Fraser Nash, OMT and Thales — collectively known as Babcock Team 31 — are to start construction of the first 6,000-ton warship next year, with 2027 set as the year it’s to enter service.

Babcock announced in August that it had weeks earlier successfully completed the preliminary design review of the entire ship.

BAE is also building Britain’s Type 26 anti-submarine warfare frigate. The company has a contract for the first three warships, with the Royal Navy having an eventual requirement for eight vessels.

As for Viasat UK, the SATCOM contract is the second defense deal it has secured in the last few days. Last week the company announced that, along with CDW UK, it had been awarded a two-year technical innovation contract for command, control and communication support for a program known as Lelantos. The agile experimentation initiative is to empower the headquarters of NATO’s Allied Rapid Reaction Corps in Gloucester, England, with superior decision-making, cross-domain integration and fast maneuver in a conflict.

Marketing agencies are snapping up British real estate to replicate the success of US-based TikTok creator houses, with at least three appearing since March (Katharine Gemmell/Bloomberg)