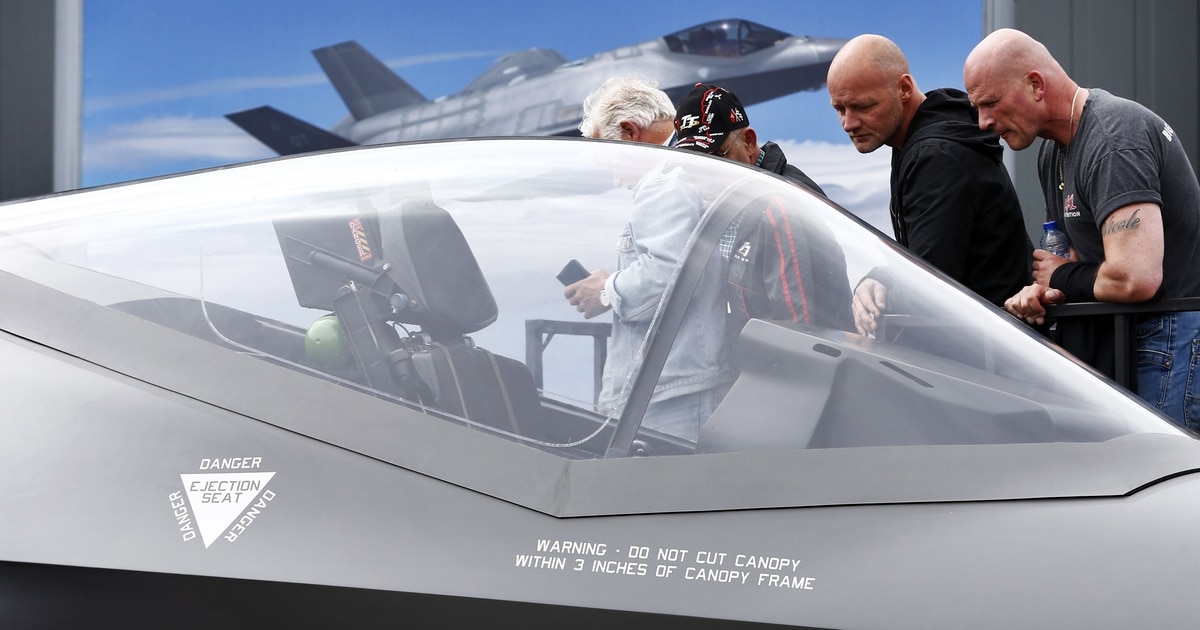 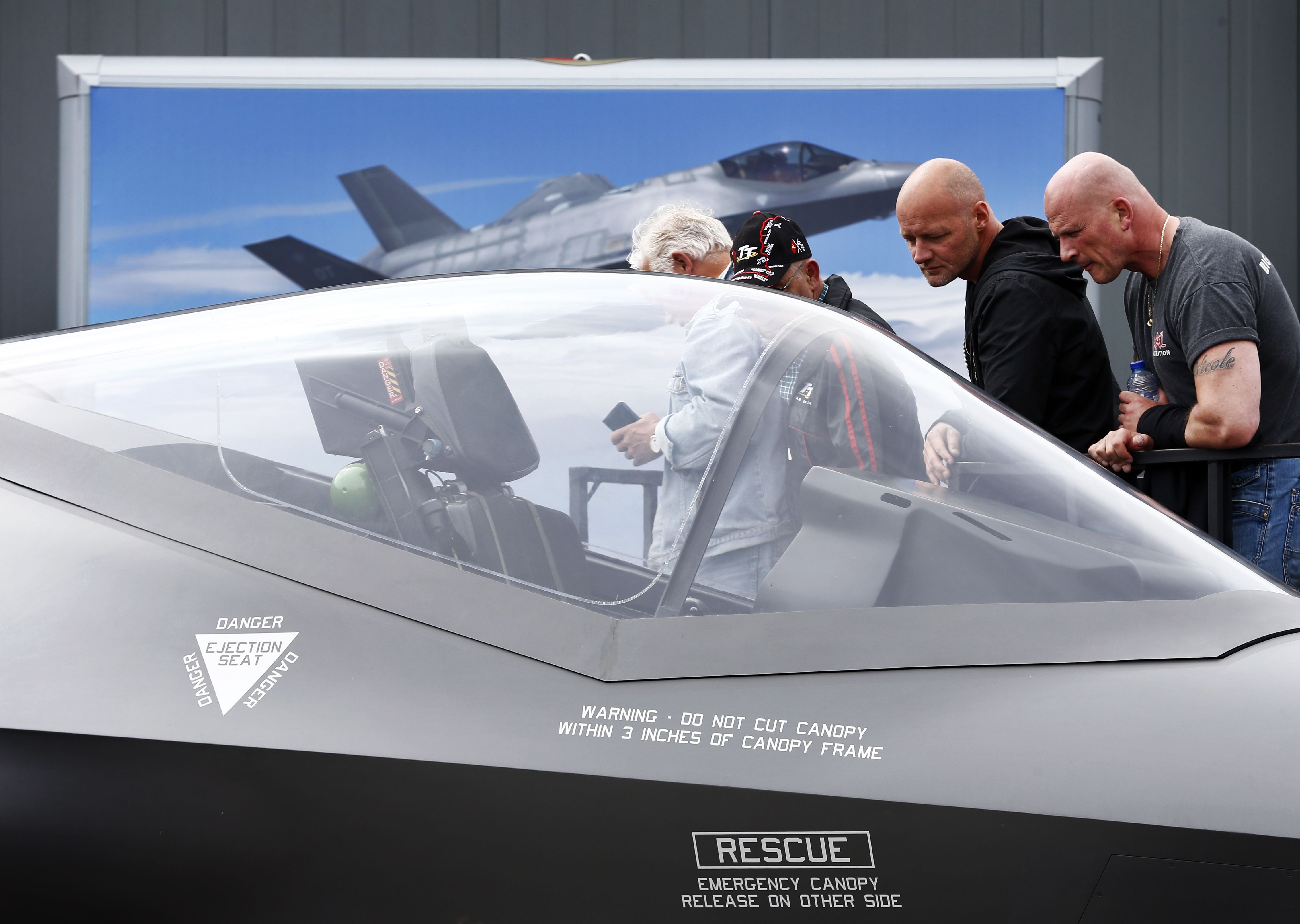 WASHINGTON — The U.S. State Department cleared $83.5 billion in Foreign Military Sales cases in fiscal 2020, the highest annual total of FMS notifications since the start of the Trump administration.

The dollar total — spread over 68 FMS cases notified to Congress — represent an increase of roughly $15 billion over FY19 figures. However, that dollar figure comes with a number of caveats that will lower the overall dollar figure of actual sales when negotiations are complete.

FMS notification figures represent potential arms sales that the State Department internally cleared, then passed to Congress through the Defense Security Cooperation Agency. The notifications do not represent final sales; if Congress does not reject the potential sale, it then goes into negotiations, during which dollar figures and quantities of equipment can change.

However, while not solid dollars, notifications are a notable way of tracking interest in American arms from foreign partners, and are seen as a leading indicator of final sales to come.

July was the busiest month, with 15 announcements worth $32.5 billion, followed by September with nine announcements worth $17.4 billion. Japan was the largest single customer, with five cases worth an estimated $27.9 billion. The second-highest dollar total for one nation was Switzerland — which leads to the biggest caveat from these numbers.

FMS deals sometimes never come to fruition, and that is particularly true with two cases included in the FY20 figures: Switzerland and the Philippines. In both cases, the State Department moved to preapprove those nations to buy high-end American technology, even though the governments had not selected the winner of their respective internal competitions.

That means that while the Philippines has not decided on its next military helicopter, the U.S. State Department in April announced it cleared potential sales for both AH-1Z helicopters at $450 million and AH-64E Apaches at $1.5 billion.

The case was even starker in Switzerland, where the country was cleared this week to purchase both the F/A-18 Super Hornet for $7.45 billion and the F-35A Joint Strike Fighter for $6.58 billion.

In both those situations, the country has yet to decide if it will purchase any American system, and will not be purchasing both; a decision to buy from elsewhere in both cases would drop the FMS total by almost $16 billion.

r/wow – An Update on Shadowlands – WoW