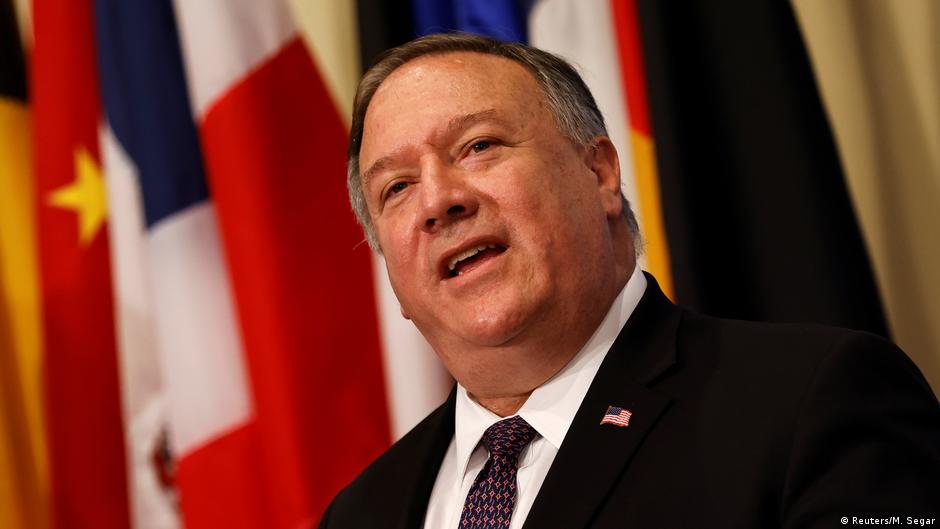 The United States said it would no longer designate a Chinese Uighur separatist group as a “terrorist organization” on Friday, sparking sharp condemnation from Beijing.

The East Turkestan Islamic Movement (ETIM) was removed from Washington’s terror list, US Secretary of State Mike Pompeo announced in a notice posted in the Federal Register.

“ETIM was removed from the list because, for more than a decade, there has been no credible evidence that ETIM continues to exist,” a State Department spokesperson said, news agency AFP reported.

China regularly blames attacks on ETIM, also called the Turkestan Islamic Party, and uses the group to justify its crackdown on the Muslim-majority Xinjiang region.

Experts say that Beijing has provided little evidence that ETIM is an organized group or that it is behind attacks in the remote region, which separatists refer to as East Turkestan.

Beijing issued a swift rebuke of Washington’s decision to remove ETIM from its terror list.

China’s foreign ministry spokesman on Friday urged the US to “stop backpedaling on international counter-terrorism cooperation” and voiced China’s “strong dissatisfaction and firm opposition to the US decision.”

The group was first added to the US terror list in 2004, when former US President George W. Bush sought to gain China as an ally in the US-led “war on terror.”

ETIM had been listed on the US Terrorist Exclusion List — which designated it as a “terrorist organization” and bars group members and supporters of the group from entering the US.

However, the group was never hit with the harsher Foreign Terrorist Organization designation.

Rights groups say that over 1 million Uighurs have been forced into camps in China’s northwestern Xinjiang region in a bid to root out the community’s Islamic heritage.

Beijing has denied the numbers and describes the camps as vocational centers.

China has seen a series of deadly attacks in recent years, including a 2014 knife attack that killed 31 people at a railway station in the southwestern city of Kunming.

Hundreds of people were killed in 2009 when riots erupted in the Xinjiang capital Urumqi, with the violence primarily targeting China’s majority Han.

The vote counting has slowed to a crawl across three critical states.