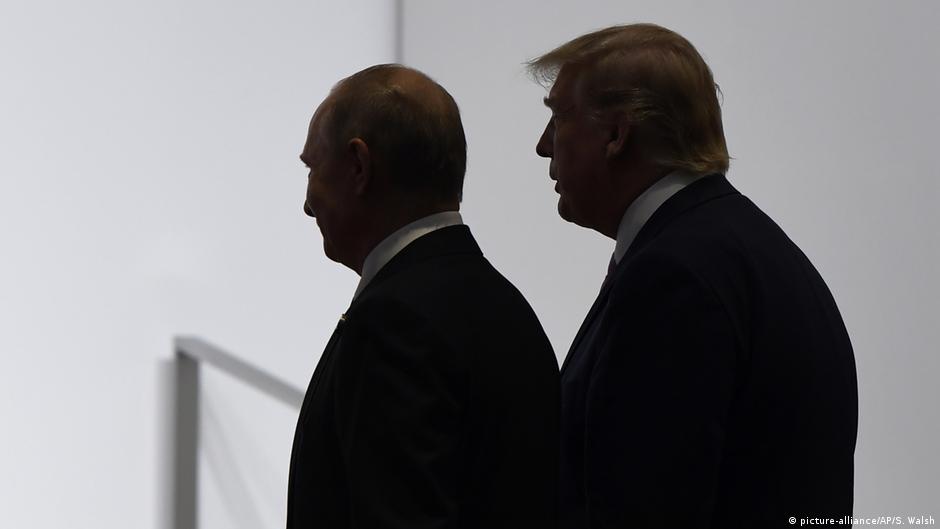 Six months after US President Donald Trump announced his administration’s decision to withdraw from the Open Skies accord, the United States on Sunday officially pulled out of the agreement.

US officials claim that Russia violated the Open Skies treaty by blocking surveillance flights around certain areas, including the Russian enclave of Kaliningrad and the border with Georgia.

On May 22, US Secretary of State Mike Pompeo said in a written statement that his country’s decision to exit the agreement would enter into force in six months — on November 22.

Mistrust between Moscow and Washington

The Treaty on Open Skies was signed in March 1992 in Helsinki by 23 member nations of the Organization for Security and Cooperation in Europe (OSCE). It now has 33 members, with Russia ratifying it on May 26, 2001.

Earlier this month, Russian Foreign Minister Sergei Lavrov demanded written assurances from the remaining NATO members that any surveillance data they gather after the US withdrawal must not be shared with Washington.

Lavrov also insisted that US bases in Europe would not be exempt from Russian surveillance missions.

In 2017, the Trump administration imposed certain restrictions on Russian observation flights above its territory, after which the Russian government announced similar measures for the US.

Russia, however, is hopeful that US President-elect Joe Biden would rejoin the pact after he takes charge in January 2021.

According to the TASS news agency, Konstantin Gavrilov, Russia’s chief negotiator at the Vienna talks on military security and arms control issues, said that Washington has the right to withdraw from the accord.

“Returning [to the treaty] or not – this is also the choice of the new US administration,” Gavrilov said.

After coming to power, President Trump pulled out the US from several international treaties, including the 2016 Trans-Pacific Partnership agreement, and the 2015 Paris Climate Change deal.

‘Save yourselves’: Ethiopia warns Tigrayans of Mekelle attack