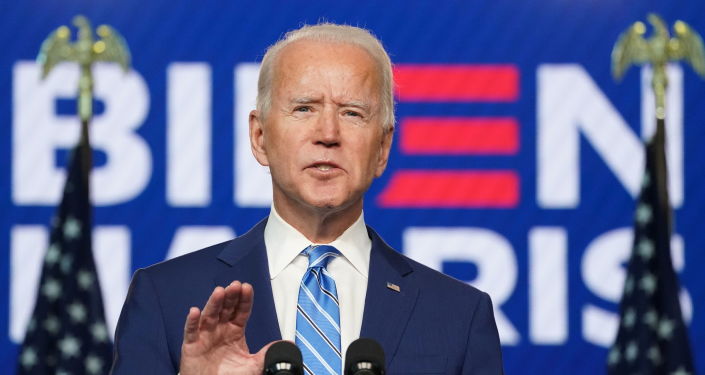 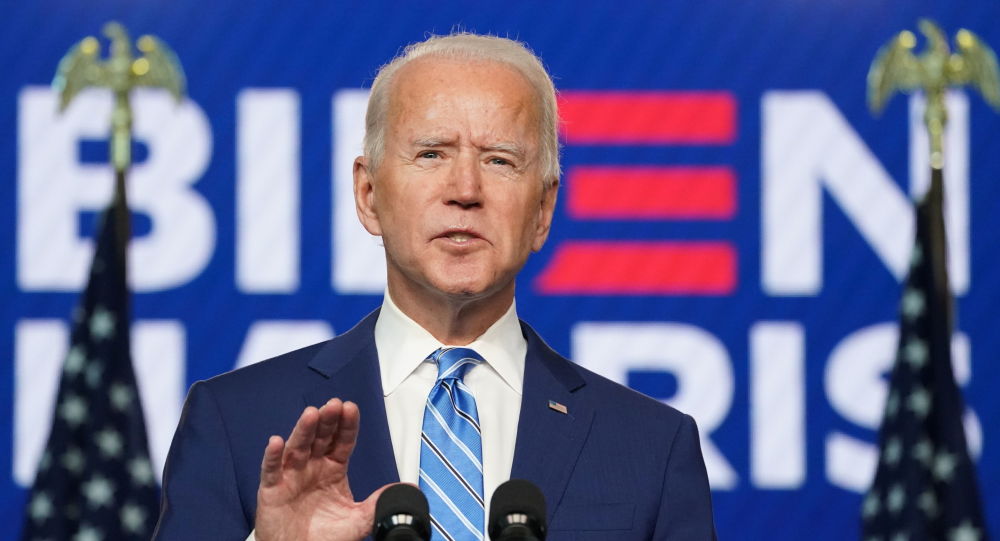 President Donald Trump has repeatedly taken jabs at Joe Biden’s apparent gaffes on the campaign trail, during which the Democratic nominee, in particular, failed to define the post he was actually running for in the November election.

The US media outlet Quartz has tweeted an apparent apology pertaining to its article titled “What happens if Democratic candidate Joe Biden dies before inauguration”, published shortly after major American news networks projected the former vice president as the winner of the 3 November election.

The left-leaning outlet said that they had deleted “an earlier tweet of a story explaining what happens if the [projected] president-elect dies before taking office”.

We deleted an earlier tweet of a story explaining what happens if the president-elect dies before taking office. We hoped to help those searching for the answer to this question. It was posted to our Twitter account in error.

“We hoped to help those searching for the answer to this question. It was posted to our Twitter account in error”, Quartz added.

In his piece which, by the way, was never scrapped, Tim McDonnell, Quartz’s climate reporter, did not think twice before revealing the following explainer: “It may seem morbid, but given that Biden, at 77, will be the oldest president-elect in history and is running in the midst of a pandemic, it’s worth clarifying what would happen if he dies before taking office”.

The reporter added that if Biden passes away before being sworn in as president, he will “presumably but not necessarily” be replaced by Kamala Harris, the Democratic nominee’s running mate.

Netizens remained at odds over Quartz’s publication, with some tweeting angry remarks and others arguing that there is “nothing wrong with it”.

You guys don’t even try to hide it anymore. Lazy.

Read the article, nothing wrong with it, just a normal thing to wonder with someone at this age …. Thx Q!

Sure it was. This tweet is the same as what you deleted…with a tacky apology. Still disturbing.

One user tweeted that he wants to know the answer to that question because he is “legit concerned”.

The development comes after a Rasmussen Reports poll released in August showed that at least 59 percent of likely voters suggested that Biden wouldn’t be able to finish a four-year term as president if he wins the November election. As far as Democrats are concerned, 49 percent of them reportedly said at the time that Harris would have to replace Biden at some point in his possible presidential term.