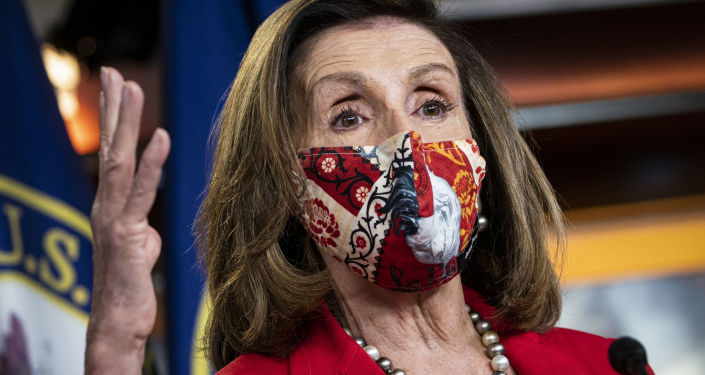 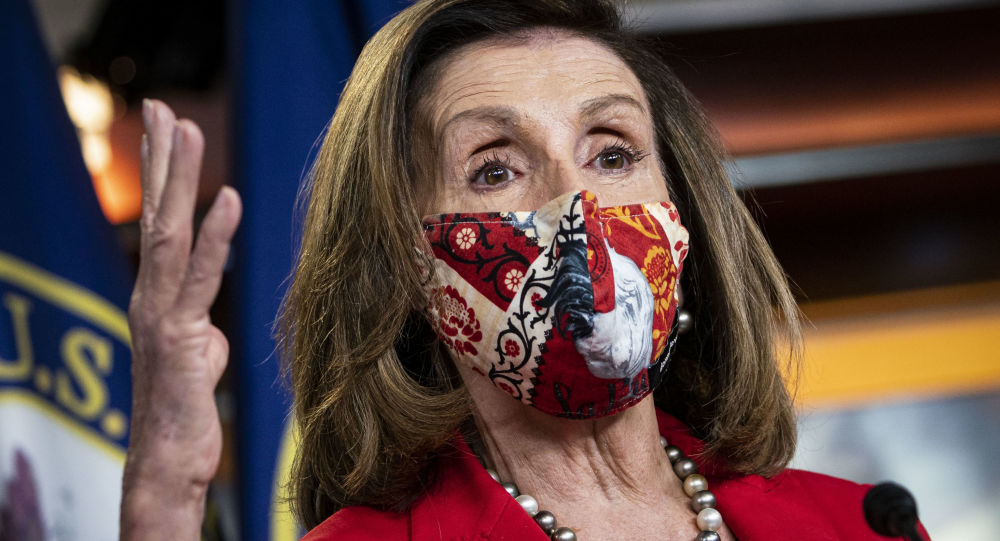 WASHINGTON (Sputnik) – US House Speaker Nancy Pelosi on Friday called Joe Biden US president-elect as the Democrat appeared on his way to the White House after a string of wins in this week’s election against President Donald Trump, who vowed to fight the outcome in court.

“This morning it is clear that the Biden-Harris ticket will win the White House,” Pelosi told reporters. “President-Elect Biden has a strong mandate to lead, and will have a strong Democratic House with him, and many Democrats in the Senate.”

Biden currently has 264 electoral college votes, versus the minimum 270 needed for a victory, according to Fox News count. CNN gives the former vice president 253 electoral votes at the moment. Trump has 214 and 213 votes, respectively.

Trump told reporters on Thursday that his campaign had suffered from massive fraud jointly perpetrated by Democrats and state election officials, and that the election had been stolen, charges both had denied.

“We think we will win the election very easily, we think there’s going to be a lot of litigation because we have so much evidence, so much proof and it’s going to end up perhaps at the highest court on the land,” Trump said, referring to the Supreme Court.

The Trump campaigned failed in court on Thursday to halt the counting of votes in Georgia and Michigan, but litigation is ongoing in the toss-up state of Pennsylvania as the campaign seeks to temporarily halt votes in Philadelphia while the they seek to gain access for observers at election centers.

China has 160M devices connected to 5G networks as of mid-October, but three-quarters of China's 1.2B 4G users do not feel the need to buy a 5G phone (South China Morning Post)