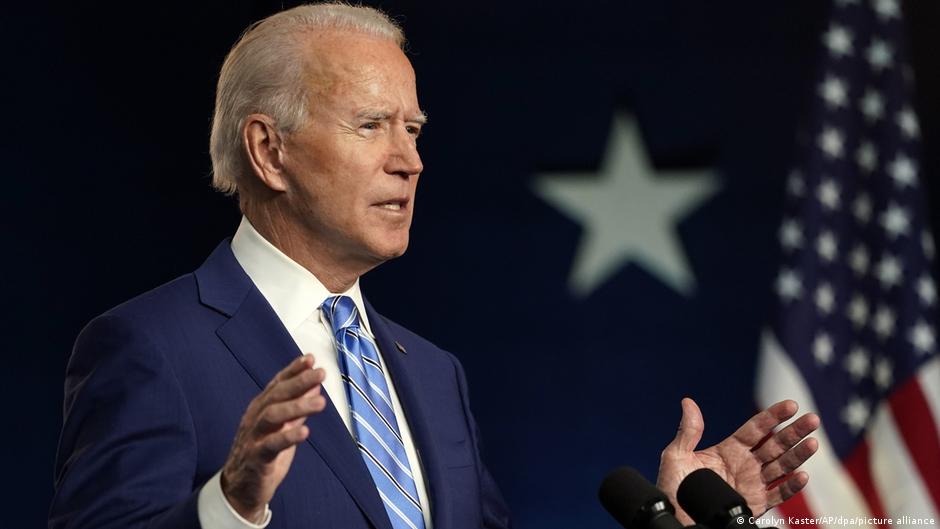 Election results based on Associated Press data. All times in GMT/UTC

Read more:Arizona: Who will win? It depends who you ask

“Official sources may not have called the race when this was tweeted,” read a message below a post from Democratic Coalition co-founder and podcaster Scott Dworkin using the two titles for Biden and Harris.

The notice came with a link to information about the status of the election. Both Twitter and Facebook have been scrambling to flag posts that could propagate misinformation.

19:46 Advocates for both Trump and Biden are racing to find every person in Georgia who submitted a flawed ballot before time runs out to fix the paperwork. Several volunteers went out in search of the voters whose ballots were initially rejected but could be fixed with a signature or ID.

Earlier on Friday, Georgia said it will likely hold a recount, in the state where Biden has secured a very slight lead over Trump.

“With a margin that small, there will be a recount in Georgia,” Georgia Secretary of State Brad Raffensperger told reporters in Atlanta. The outcome could be decided by a margin of just a few thousand votes.

19:40 Trump’s campaign said “this election is not over” after Biden took the lead in two key states. Trump needs to win both the states to be reelected, according to current AP predictions of the vote outcomes across the country.

“This election is not over. The false projection of Joe Biden as the winner is based on results in four states that are far from final,” said Trump campaign general counsel Matt Morgan in a statement. He continued to allege voter fraud and irregularities in Georgia, Pennsylvania and Nevada.

“Georgia is headed for a recount, where we are confident we will find ballots improperly harvested, and where President Trump will ultimately prevail.

“Biden is relying on these states for his phony claim on the White House, but once the election is final, President Trump will be re-elected,” Morgan said.

19:30 Democratic candidate Joe Biden is holding the lead in both battleground states of Georgia and Pennsylvania. Even without a firm figure for Arizona, securing the Pennsylvania vote could push him to victory. If Trump doesn’t win Pennsylvania’s 20 electoral votes, he will not be able to be reelected.

Are We Losing a Generation of Children to Remote Learning?