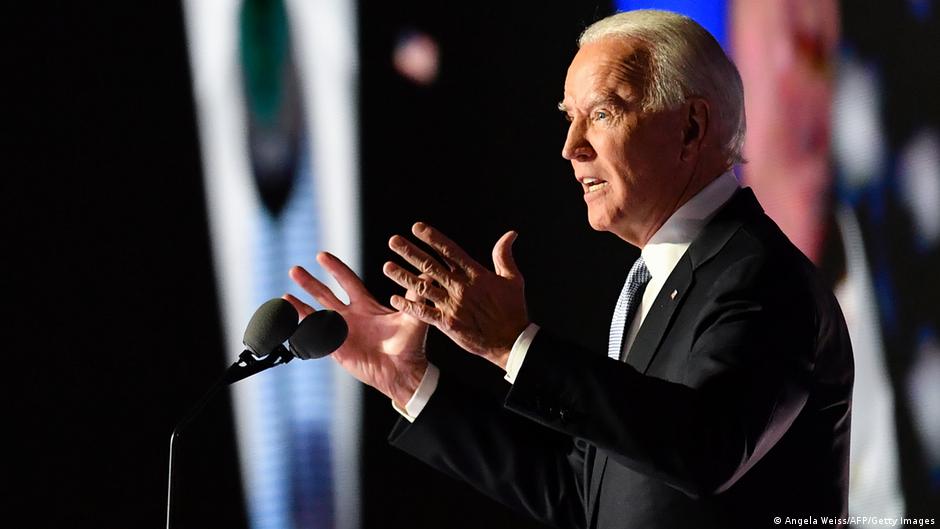 An audit in Georgia confirmed a majority of voters endorsed Joe Biden for the next US president, state election officials said on Thursday. It reaffirms the result which gave the president-elect all 16 of the state’s electoral college votes.

Biden is the first Democratic candidate to win in the southern US state since Bill Clinton in 1992.

The original count put Biden’s advantage at over 14,000 votes.

Even without Georgia, the outcome of the nationwide election puts Biden in a comfortable lead when it comes to the Electoral College, with 290 votes to President Donald Trump’s 232, according to projections by the Associated Press (AP).

Ahead of the announcement on Thursday, Trump claimed the Democratic party “got caught” trying to meddle with the election results in Georgia.

“Almost ZERO ballots rejected in Georgia this election. In years past, close to 4%,” he tweeted, without providing evidence. “Not possible.”

A Georgia judge is set to hear a separate election-related lawsuit on Thursday, after a conservative attorney tried to legally block the certification of election results. The attorney, L. Lin Wood Jr., argues that the state had illegally changed the process for handling absentee ballots earlier this year.

What is happening in Michigan?

The Trump campaign has also launched a series of legal challenges across the US to overturn the result. Several of them have already been shot down and the rest has so far failed to make any headway. On Thursday, the Trump team dropped a lawsuit disputing the results in Michigan.

Hours later, however, US media reported that US President Donald Trump had invited top Michigan lawmakers to the White House to discuss the election result in the state. The two Republicans, Michigan Senate Majority Leader Mike Shirkey and House Speaker Lee Chatfield agreed to go, according to a source cited by the AP news agency. It was not immediately clear what the conversation would be about.

The news comes just hours after Michigan’s largest county said it could not revoke its certification of election results, as the two Republicans on the electoral commission who approved Biden’s local victory wanted to revert to their initial stance of refusing to recognize the vote tally.

The top Michigan lawmaker, Mike Shirkey, previously told Bridge Michigan daily that Joe Biden won the state and that an elector coup was “not going to happen.”

Michigan, which was worth 16 electoral votes, flipped from supporting Trump in the 2016 election to supporting Biden in 2020, in part thanks to massive support for the Democratic candidate from Wayne County. Detroit, the state’s largest city, is in the county.

What is Trump team’s position on Georgia?

In Arizona, a judge was set to decide on a Republican push to block the certification of election results for the state. The Trump camp is also asking a judge to nullify Nevada’s election results or set them aside and declare him the winner.

Yesterday, Trump fired top US election security official who disputed fraud claims. On Thursday, Trump’s lawyer Rudy Giuliani restated fraud claims in a lengthy press conference. Ahead of the Georgia announcement, Giuliani seemed hint that the outcome of the recount would not help Trump.

“The recount in Georgia will tell us nothing, because these fraudulent ballots will just be counted again because they wouldn’t supply the signatures to match the ballots. So it means nothing to count these ballots,” said Giuliani, who once served as the mayor of New York.

While the Georgia announcement confirms Biden’s victory, both the Republicans and the Democrats are still engaged in a desperate struggle for votes in Georgia, as the voters in the state are now set to decide on who will control the US Senate. Both senatorial seats in Georgia hang in the balance and are set to go to runoffs in early January.