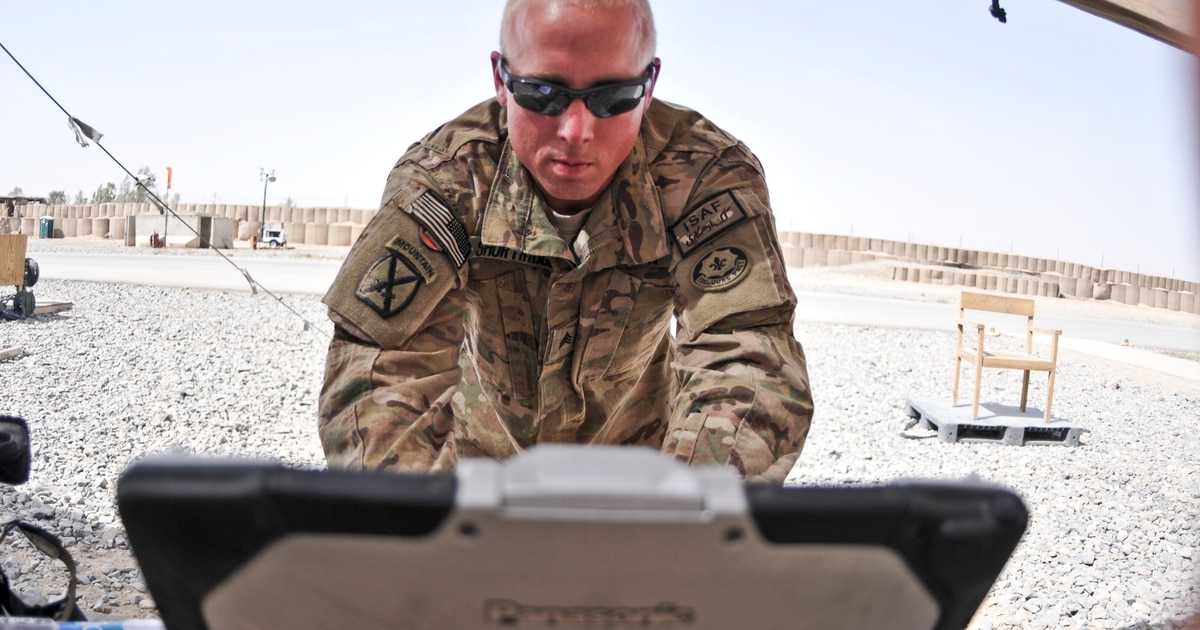 WASHINGTON — The U.S. Army has tested a new data fabric it wants to deliver in its next iteration of new network tools — a critical step in the service’s network modernization effort.

The Army’s tactical network team ran the test during a massive sensor-to-shooter experiment in Arizona last month. The capability, dubbed a common data fabric, will help the service develop a common operating environment that would allow users across the battlefield to share a view of the threat.

The service plans to field the common data fabric as part of Capability Set ’23, the next iteration of new network tools set to be delivered to soldiers in fiscal 2023.

At Yuma Proving Ground in the Arizona desert, the Network Cross-Functional Team experimented with its current architecture, made up of a combination of commercial off-the-shelf systems and tools the Army developed itself. Portia Crowe, the chief data officer of the Network CFT, said that during the experiment the team looked at how best to ingest data from disparate sources and then synchronize, correlate and distribute that data “more timely and more effectively than we do today.”

“We were able to tweak both on in a scenario where we could throttle back the bandwidth and really see how the common data fabric works in a disconnected, intermittent … environment,” Crowe said on an Oct. 13 webinar hosted by C4ISRNET during the Association of the U.S. Army’s annual meeting.

It also evaluated data packet loss — or when data packets don’t reach their final destination — and latency in a harsh environment.

“Part of that is really making sure that we get richer, contextualized data so that we can [run artificial intelligence] off of that data,” Crowe said.

The Network CFT also wanted to know what is simple and intuitive for soldiers, as the team moves toward fielding tools to soldiers. Soldier feedback is a critical part of the capability set process, and Army leaders recently found that while the new network tools they are delivering to soldiers work well, the training regime for the technology must improve.

The recent experiment is another step forward for the common data fabric efforts before preliminary design review for Capability Set ’23, set for April next year. Capability Set ’23, on which the Network CFT works alongside Program Executive Office Command, Control, Communications-Tactical, is focused on increasing capacity and resiliency of the Army’s tactical network.

The Network CFT now plans to continue using other transaction authorities to involve vendors and to experiment with their products in the service’s labs, she said. She added that the next steps include ensuring the fabric has the correct combination of commercial and government off-the-shelf products, as well as the right acquisition plans as the team looks to field these tools to soldiers.

“After we’re done … doing the experimentations, this moves over to PEO C3T, who’s our acquisition partner in this and, and they’ve got to do the harder part, which is really, you know, making sure we have the right investments in the architecture and then fielding that out,” Crowe said.

Cliffs in Ancient Ice on Mars

The US Army wants to trade network for compute, but why?