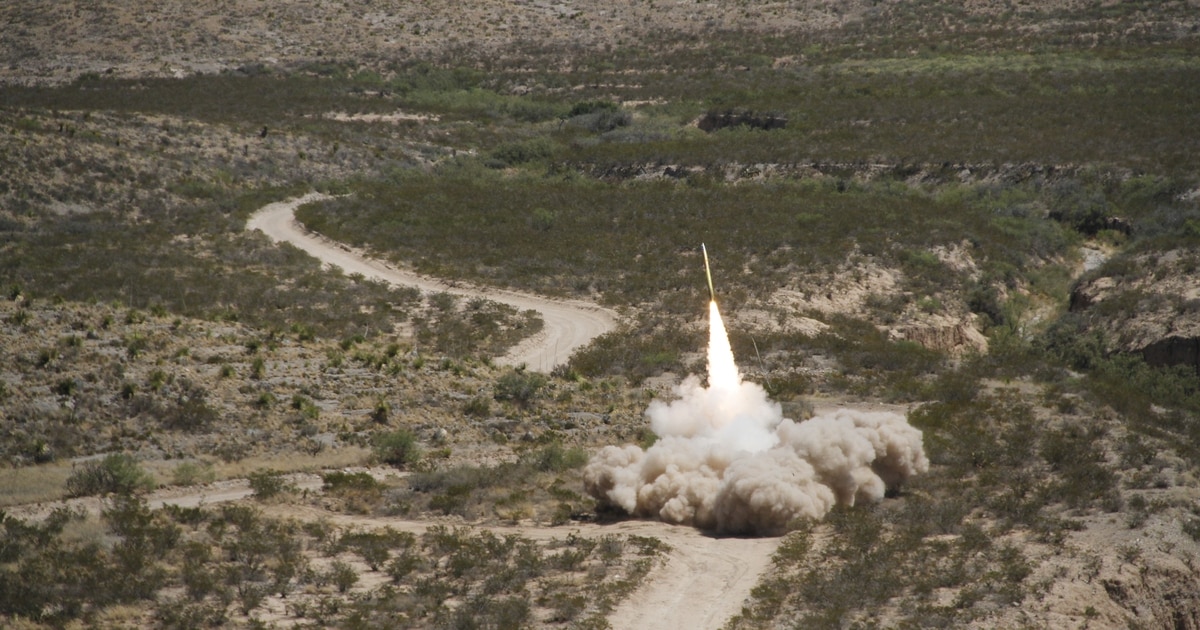 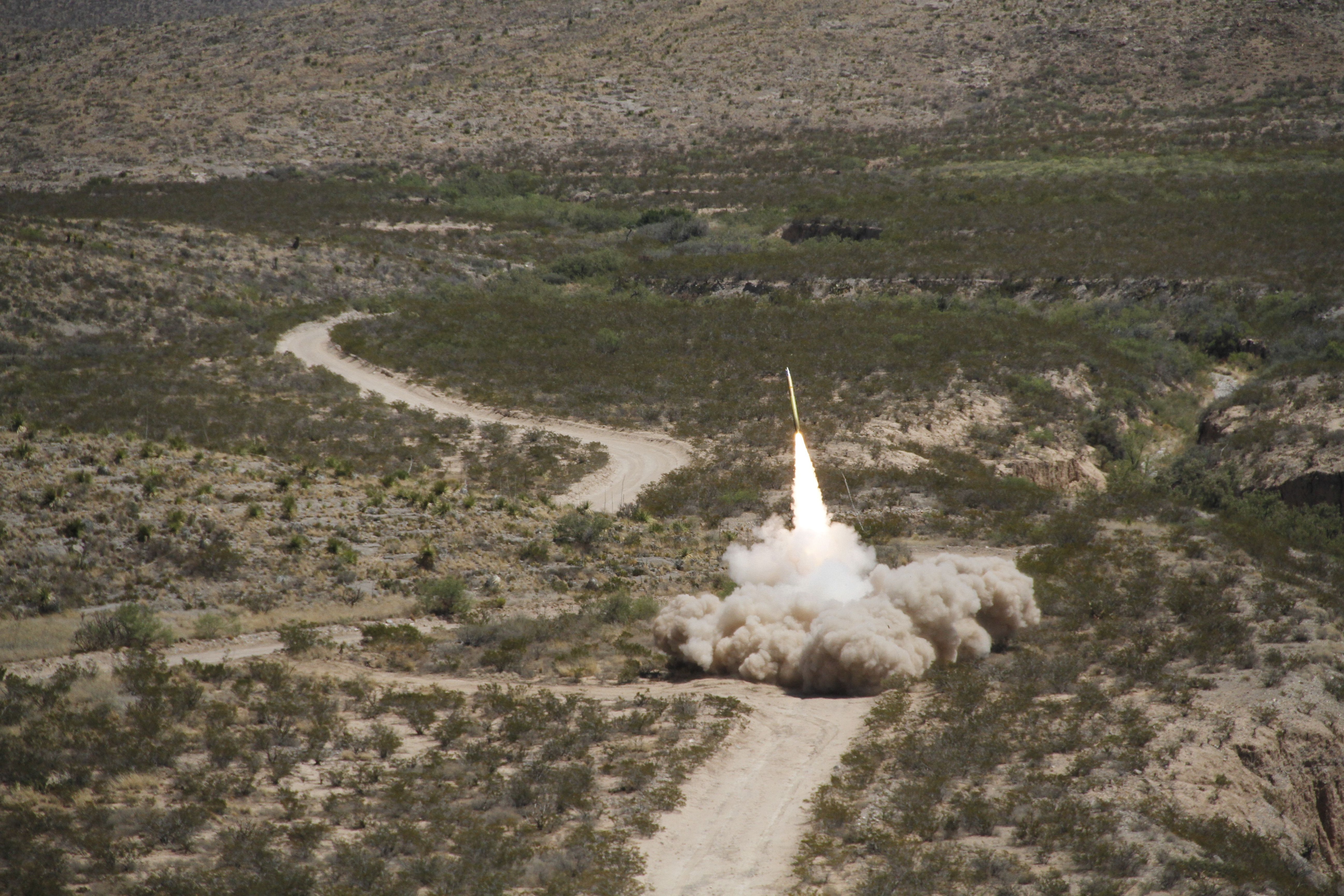 The first flight test for the extended-range GMLRS took place in November 2020, but the round “experienced an anomaly after launch,” Lockheed told Defense News in a March 5 statement.

The company conducted a thorough investigation and determined the cause was “a technical issue with a fin,” according to the statement.

Lockheed incorporated “minor enhancements to mitigate recurrence,” and the successful flight test on March 4 showed those enhancements solved the issue, the company said.

“Anomalies are a normal part of testing expanded capabilities before they are fielded to the warfighter,” Lockheed added.

“Our new Extended-Range GMLRS significantly increases the range of the current system, offering the choice of munitions for longer distances and improving options with the same reliability and accuracy our customers have come to expect,” Gaylia Campbell, vice president of Precision Fires and Combat Maneuver Systems at Lockheed Martin Missiles and Fire Control, said in the statement.

“The demonstration confirmed the missile’s flight trajectory performance, range and validated interfaces with the HIMARS launcher and system software performance,” the release said.

The Army has now completed two of the four engineering development test flights planned. And additional EDT flights are planned in the 2nd quarter of the year, the company confirmed to Defense News.

The goal is to get the rocket out to 150-plus kilometers.

The company has produced more than 50,000 GMLRS rounds and is under contract to provide another 9,000 GMLRS Unitary and Alternative-Warhead rockets as well as over 1,800 low-cost reduced-range practice rockets for both U.S. Army and international customers.