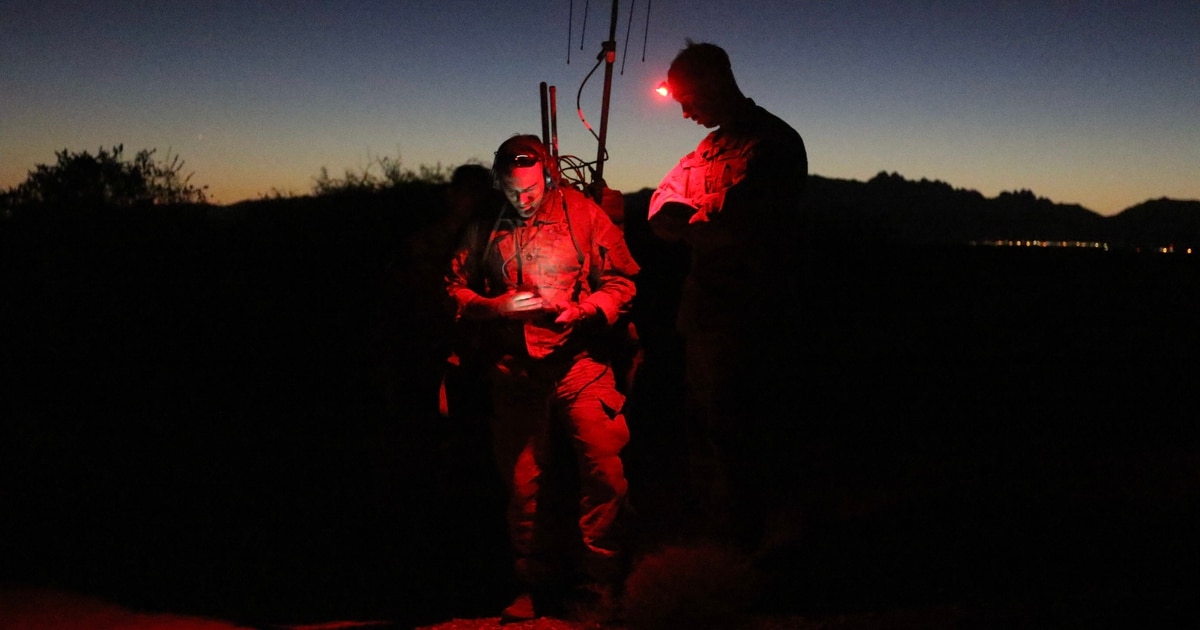 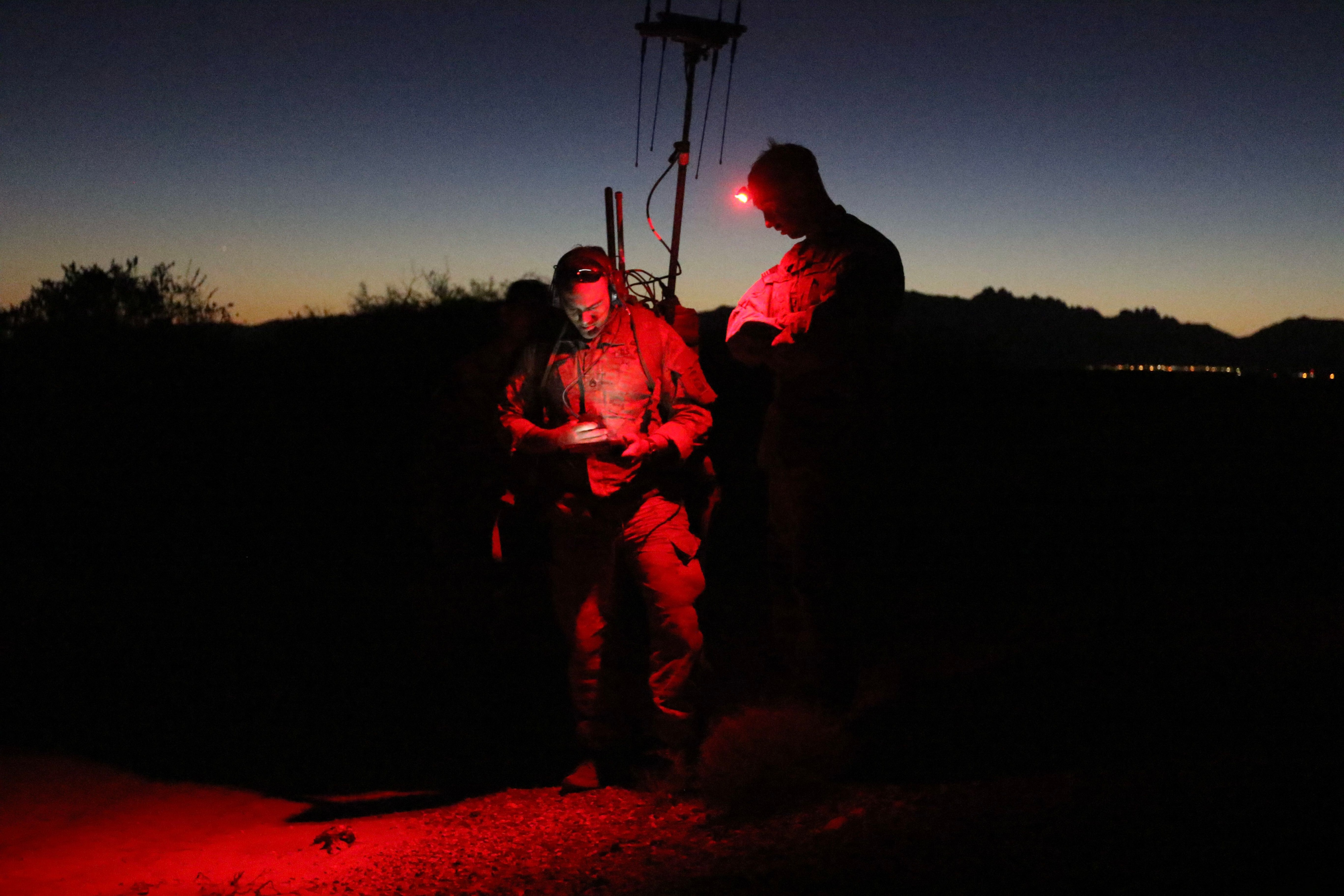 WASHINGTON — The U.S. Army is developing a new tool to gain an advantage in the cat and mouse game that is the electromagnetic spectrum mission.

Currently in the early concepts stage, the Army detailed its idea for the Modular Electromagnetic Spectrum Deception Suite, or MEDS, that will seek to confound the enemy within the invisible yet highly dynamic maneuver space of the electromagnetic spectrum.

Despite the fact forces cannot see it, the spectrum is an extremely important space they must cautiously move through just as a unit would in formation through a valley. U.S. adversaries have proven their ability to locate units based solely on their signature in the electromagnetic spectrum, leading to entire concept and materiel changes for the Army to smaller units and command posts. Deception within the spectrum has become a high priority for the U.S. military.

MEDS is expected to both see the enemy and slow its decision cycle by overwhelming its forces within the spectrum, Steven Rehn, director of the Army’s cyber capability development and integration directorate, said during a Nov. 17 virtual presentation hosted by AFCEA.

According to Rehn, one purpose of MEDS is to replicate friendly emissions within the spectrum from the small unit level all the way up to a full corps command post, which could cause the enemy to waste time and resources figuring out if it is a real entity.

In addition to replicating friendly signals, MEDS could also create more “noise” within the spectrum to potentially slow down the enemy.

He added that the Army might field some of MEDS’ capabilities within the next several years. Some associated technologies participated in prototyping and experimentation activities, including Cyber Quest 20 in September — a prototyping assessment of capability needs — and there are plans to continue that in Cyber Quest 21.