US Army wants help with radios that integrate with augmented reality 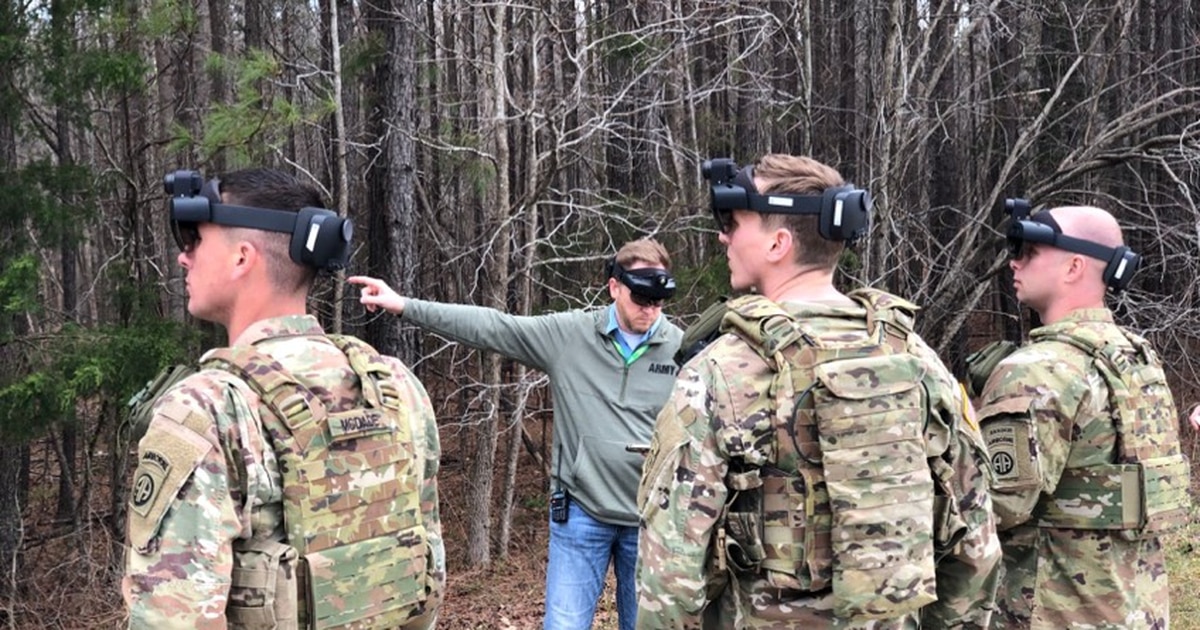 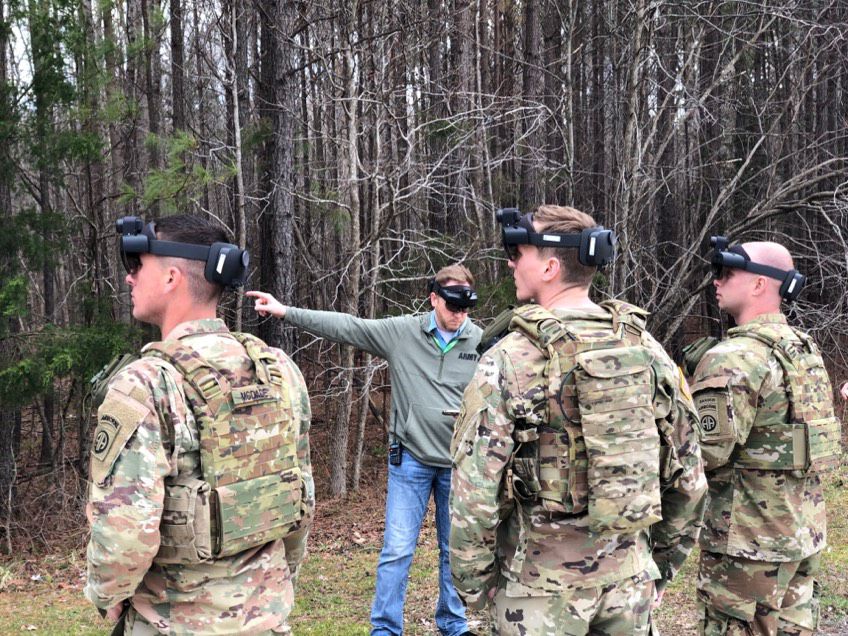 WASHINGTON — The U.S. Army wants to know if there are additional radio vendors that can compete on an integration effort involving the service’s Integrated Visual Augmentation System, or IVAS.

According to a request for information posted last week, the Army’s Program Executive Office Command, Control, Communications-Tactical is seeking single-channel data radios that can “support and integrate” with IVAS. The IVAS program, led by the Soldier Lethality Cross-Functional Team, provides soldiers with artificial intelligence-enhanced goggles that assist with navigation, targeting, and advanced night and thermal vision.

The current vendors are Silvus and Domo Tactical Communications. The RFI states that the Army will need about 100,000 radios, with procurement starting in the first quarter of fiscal 2022 and delivered to soldiers beginning in June 2022. Paul Mehney, communications director for PEO C3T, said there will be multiple awards.

“We believe that the technology has matured in the commercial space and we believe that there’s additional vendors that can compete. We’ve also, through the soldier touchpoints, learned about how these radios are going to be potentially used and in what configuration they’ll be used,” Mehney told C4ISRNET.

“Initially these radios were intended only to be at the squad level to form a squad network. Now we believe that we can bring that up to the platoon level because the waveforms and the radios themselves have matured in the commercial sector to allow us to bring more nodes into the network, and we may even take a look at bringing them up to the company level as well.”

The single-channel data radios, working with IVAS, will provide a small form-factor solution to transport Tactical Assault Kit data between dismounted soldiers to increase situational awareness. Responses are due Oct. 7.