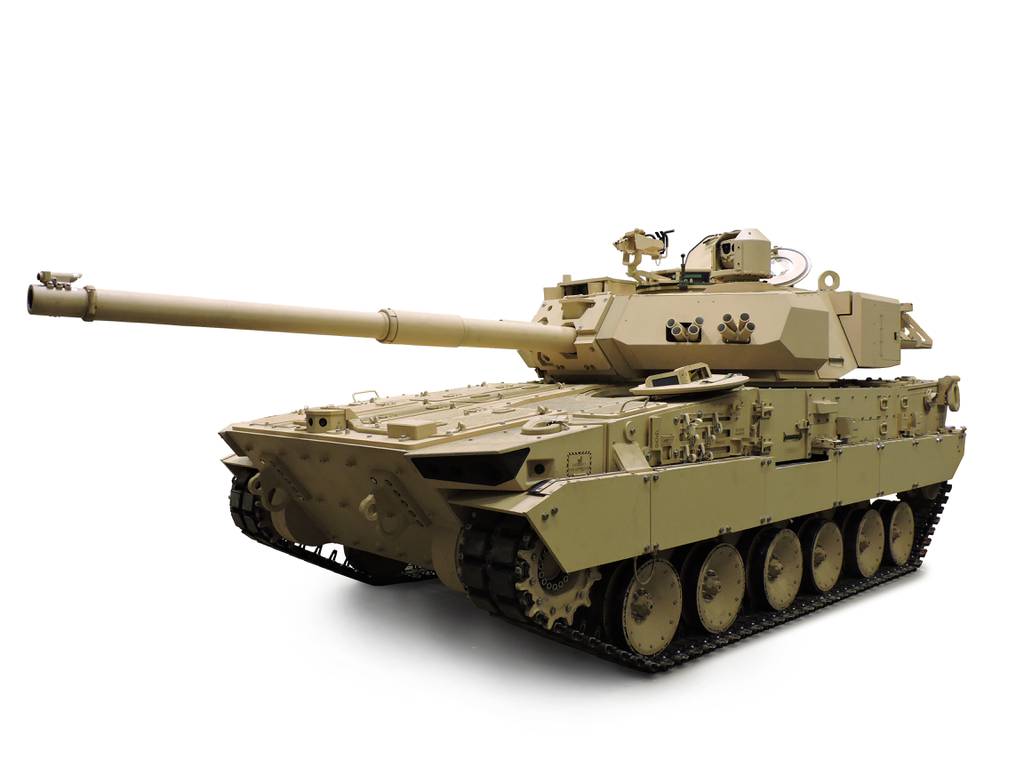 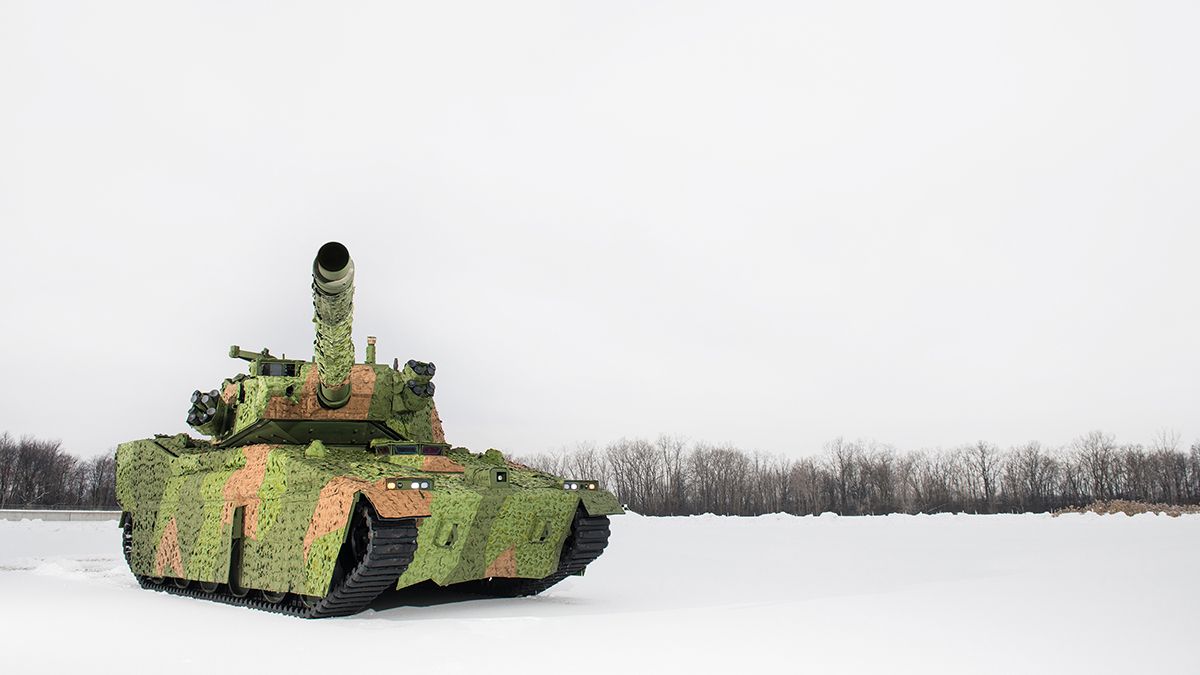 The production deal is a key step forward for Army Futures Command, which has promised faster and more successful modernization programs through a competitive prototyping approach.

GDLS will deliver 26 vehicles initially, but the contract allows the Army to buy 70 more over the course of low-rate initial production for a total of $1.14 billion, according to the Army.

At least eight of the 12 prototypes used during competitive evaluation will be retrofitted to be fielded to the force, service officials in charge of the competition said.

The first production vehicles are expected to be delivered in just under 19 months. The first unit will receive a battalion’s worth of MPF systems — 42 vehicles — by the fourth quarter of fiscal 2025. The Army plans to enter full-rate production in calendar year 2025, according to GDLS.

“MPF shows the Army is committed to doing acquisition rapidly and using all the new approaches and new authorities we have to do modernization in a new way,” Army acquisition chief Doug Bush said in a June 28 media roundtable.

He noted it’s the first major platform going from prototyping to production under Army Futures Command, which relies on new rapid prototyping authorities.

“This program is leading the way in that effort, and prototyping into production is not easy. There’s a lot more work to do as we go into low-rate production and then we have operational testing,” he said. “But I’m very encouraged by the work so far.”

The Army expects to spend roughly $6 billion on the MPF program through the procurement phase, including what’s already been spent in research and development and prototyping, according to Brig. Gen. Glenn Dean, the service’s program executive officer for ground combat systems. The total life cycle cost of the program including sustainment, military construction and personnel is estimated at around $17 billion.

The Army plans to buy 504 vehicles, and they are projected to be in the inventory for at least 30 years. The bulk of procurement should be complete by 2035, Dean said, adding that the MPF program has remained on schedule and budget.

Once fielded, the MPF capability will be organized by battalion, but will be employed as companies “generally” at the brigade level, Maj. Gen. Ross Coffman, who oversees combat vehicle modernization, said during the same roundtable.

GDLS and BAE Systems — selected in 2018 to build prototypes — were competing to produce MPF. Reports earlier this year indicated the service had already made its choice, taking BAE out of the competition several months ahead of announcing the winner.

At the time, Bush said the Army had conducted a fair and thorough evaluation of both vehicles, but did not address the reports the Army had already decided on a winner. Dean, during Tuesday’s roundtable, declined to discuss the selection process, citing the sensitivity of the competition.

The two prototypes differed significantly. GDLS offered a new, lightweight chassis with a high-performance power pack and an advanced suspension, combined with a turret featuring the latest version of the fire control system found in the Abrams main battle tank.

Army officials said the service opted to move forward with GDLS because it offered the best value. The cost of the system, the maturity and the readiness for production were all factors, Dean said.

In 2021, the companies were tasked with delivering prototypes to a soldier vehicle assessment with the 82nd Airborne Division at Fort Bragg, North Carolina There, soldiers worked to validate the MPF concept and provide feedback on how the service should develop tactics, techniques and procedures for fighting with this capability.

GDLS delivered vehicles to the soldier evaluation in January, months ahead of BAE Systems, which struggled with production delays due to the coronavirus pandemic. Soldiers wrapped up evaluations in early August.

In fall 2021, the competing light tank prototypes moved into the Army’s limited-user test, including live-firing of the systems, which marked the final step before the service selected a winner.

“The soldiers the Army selected for [the soldier evaluation] were tankers, so they were familiar with the Abrams tank when they started last year’s evaluation and they immediately saw how common the look and feel and operations inside the turret were [compared] to the Abrams tank today,” Tim Reese, GDLS’ director of U.S. business development, told Defense News on June 28. “It didn’t take a lot of training to get them up to speed.”

The company also included a commander’s independent thermal viewer, which was not originally an Army requirement, Reese said.

Reese said the commonality to Abrams will mean the vehicles can be upgraded together where appropriate.

He said the company designed its vehicle with growth capacity “for what we would imagine over the lifetime of the program will be the desire to upgrade things or add capabilities” and said GDLS made some tweaks to the vehicle after soldier feedback.

“One of the things that the soldiers really wanted was the skirts on the track to be more easily removable and turn-able, so they could get in and clean and adjust the track,” Reese said.

“We made some changes to the seals around hatches based on their feedback. We learned a few things about the cooling system,” he said. “There’s a number of things that are better today or will be better when we get into low-rate production than those first 12 that we built for the competition.”

BAE Systems told Defense News in a statement that while the company was “not chosen to move forward in the MPF competition, we will take the innovation and lessons learned from our solution with us and apply it to future modernization efforts.”