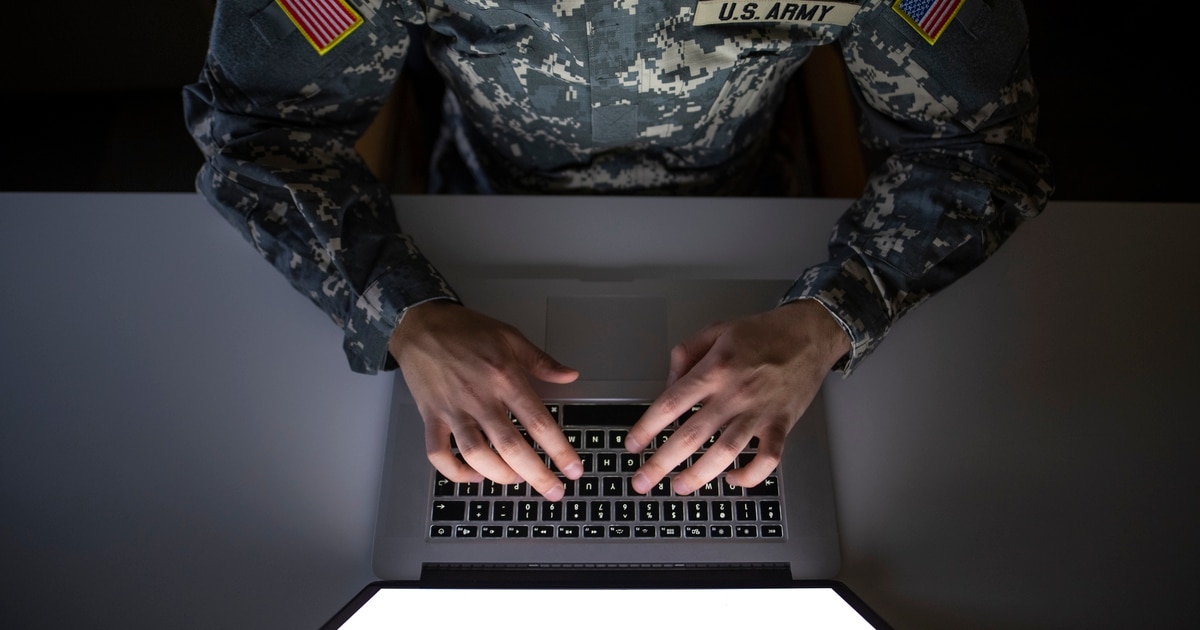 WASHINGTON — The U.S. Army has named Raj Iyer to be its new chief information officer after the service split the CIO/G-6 office over the summer, deputy Army CIO Greg Garcia announced Tuesday.

Iyer, who will be the first civilian to serve as the Army’s CIO, was introduced on an AFCEA Belvoir webinar by Garcia. Garcia has been acting CIO since August when then-Lt. Gen. Bruce Crawford retired.

In his brief introductory comments, Iyer said that the Army plans to release a new IT strategy and “campaign plan.”

“These are really, really exciting times. This is not business as usual,” Iyer said. “The secretary and the chief [of staff] have set the standard of what the CIO needs to be in terms of fully integrated with the rest of the Army and treated as a co-equal business unit.”

Iyer joins the Army from Deloitte, where he was the managing director for government and federal services, working with clients on digital transformation projects. He had previous stints in the Army as the chief technology officer of Army Materiel Command and data chief for the service’s Army Tank-automotive and Armaments Command, according to his LinkedIn.

From 2013 to 2015, he worked for the Department of Health and Human as a senior technical adviser to healthcare.gov, the portal to health insurance exchanges implemented under the Affordable Care Act.

In his new role, Iyer will work closely with Lt. Gen. John Morrison, the Army’s deputy chief of staff for the G-6, who is responsible for implementing the CIO’s policies. Iyer comes to the position as the Army focuses on developing a unified network and data to enable multi-domain operations and Combined Joint All-Domain Command and Control, as well as ensuring it has the right skillsets in data and cyber to ensure the service is prepared for the future battle.

“My request to you is that you have to teach us how to fish,” Iyer said. “How are you going to help the Army grow its technical expertise so we can fend for ourselves and we have a sustainable model going forward.”

The Army also recently named David Markowitz its new chief data officer, an position under the purview of Iyer.

Have your eye on a PS5 for Black Friday? Check to see if it restocks at Walmart, Amazon, GameStop and Target