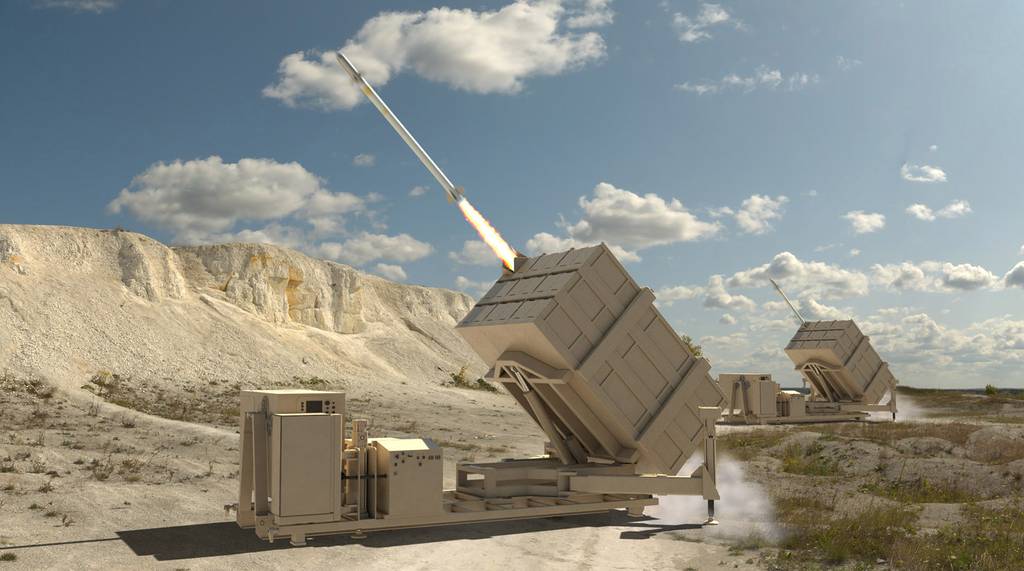 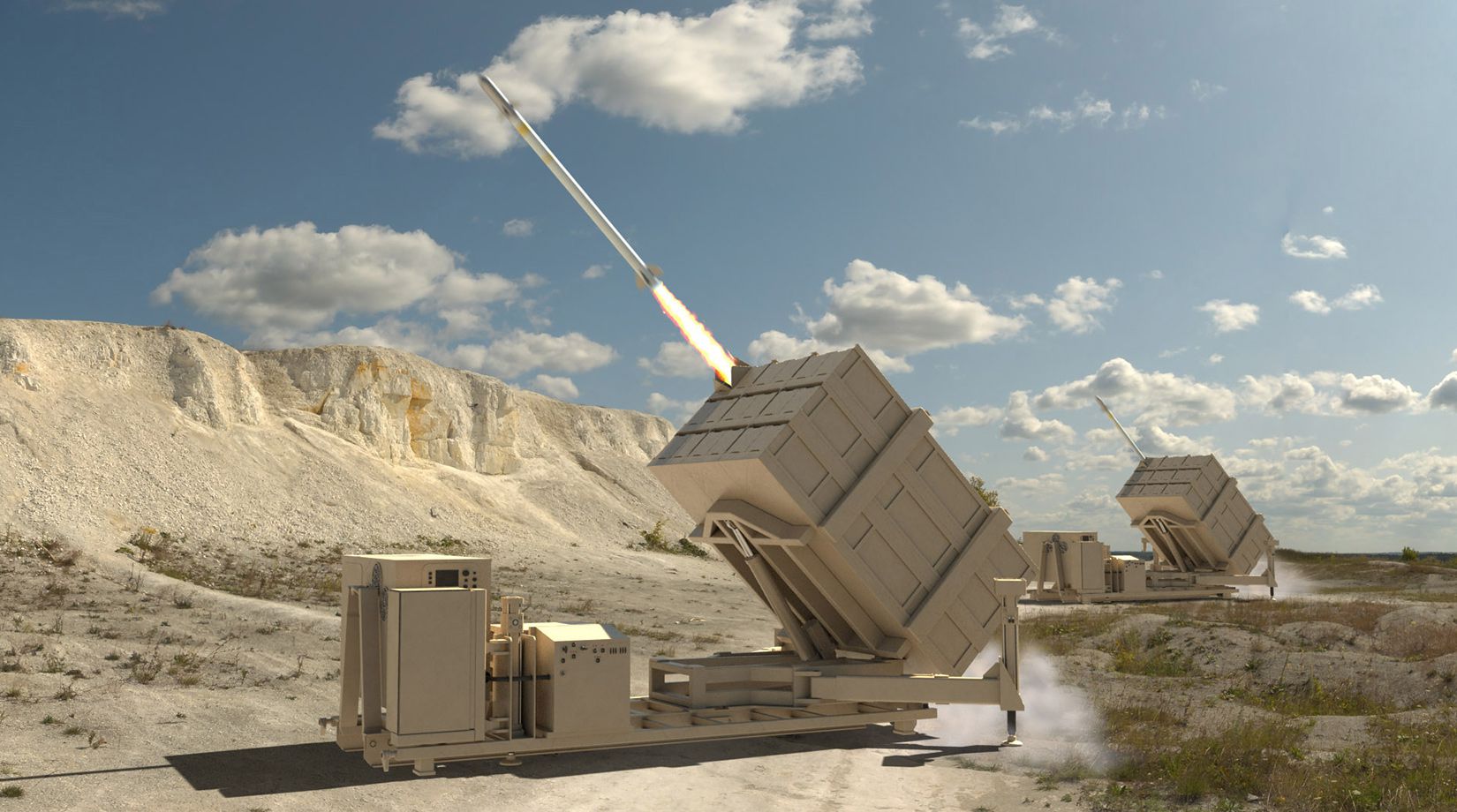 WASHINGTON — The U.S. Army has finalized a $247 million contract with Leidos-owned Dynetics to build prototypes for its enduring system to counter both drone and cruise missile threats, confirming the decision Defense News broke last month.

Dynetics will deliver 16 launchers, 60 interceptors and associated all-up-round magazines to the Army over a performance period ending March 31, 2024, according to Army leaders in charge of the effort.

By the fourth quarter of fiscal 2023, Dynetics will make 12 launchers available to the Army, Maj. Gen. Robert Rasch, the service’s program executive officer for missiles and space, told a group of reporters in a Sept. 24 briefing.

The service intends for the Indirect Fires Protection Capability, or IFPC, system to protect critical fixed- or semi-fixed assets and to be a more mobile solution than one that would suffice at a forward operating base.

The deal comes after the service held a shoot-off that pitted Dynetics against a Rafael and Raytheon Technologies team.

Raytheon and Israel-based Rafael offered up the Iron Dome launcher and Tamir interceptor (known as SkyHunter in the U.S.), while Huntsville-based Dynetics brought Enduring Shield, featuring a launcher based off the Army’s internally developed, but later canceled Multi-Mission Launcher along with the Raytheon-produced AIM-9X Sidewinder interceptor.

The Army originally planned to develop and field its own multi-mission launcher as part of the enduring solution, but canceled that program in favor of finding a more technologically mature launcher.

Both teams had a chance to bring launcher and interceptor combinations to shoot against threat representative targets at White Sands Missile Range, New Mexico, earlier this year.

The Army is using Iron Dome as an interim cruise missile defense capability as it works to adopt an enduring Indirect Fires Protection Capability, or IFPC, system that will initially be able to counter unmanned aircraft and cruise missile threats and later be able to take out rockets, artillery and mortars.

Rasch said the shoot-off was only meant to provide data to the vendors as they put together proposals for the Army.

Additionally, the shoot-off “wasn’t about hits or misses,” Rasch said. “It was about demonstrating that kill chain from sensor — in this case, the Sentinel radar — providing data, fire-control quality data, to the Integrated Air and Missile Defense Battle Command System — IBCS — which then creates a fire control engagement for the launcher and the interceptor to engage on. That’s the primary piece of data that we collected, that’s what we provided back to the industry partners so that they could then write their final proposals.”

According to the IFPC solicitation, the Army wanted solutions that could tie into current and future versions of the Sentinel radar and be integrated with the service’s IBCS.

Following the prototyping phase, the Army may initiate a follow-on production contract for 400 launchers and associated interceptors, according to the solicitation. That decision will come in FY23, according to Rasch ,with an entry point into a production phase.

According to the service’s solicitation, it planned to select the proposal “that is most advantageous and represents the best value to the [U.S. government] based on an integrated assessment of the evaluation results.”

The Army said that whether proposals met capability requirements to counter UAS and cruise missiles was more important than countering RAM threats. Schedule and price were also factors, but ranked lower in priority, the solicitation noted.

The service planned to also evaluate proposals based on how well they’d support future RAM capabilities.

This country claims it hasn’t had a single Covid-19 case. Activists say that’s a lie