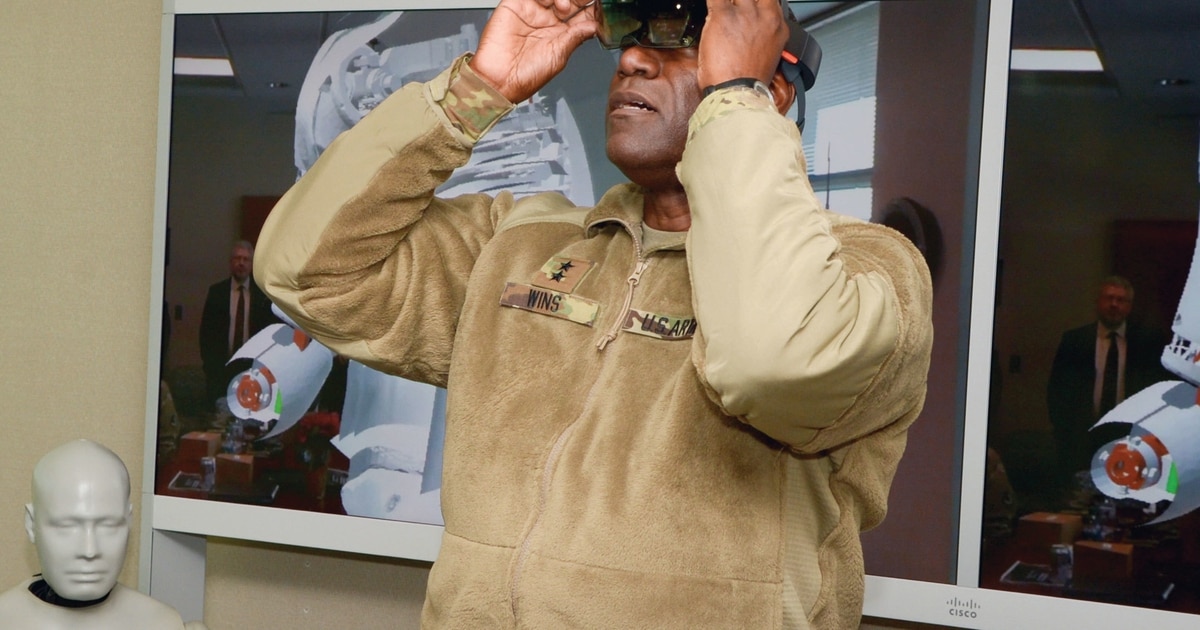 Donald Coulter, senior science and technology adviser to the Network Cross-Functional Team, said on a Monday webinar hosted by C4ISRNET that one of the team’s priorities for the next year is advancing wearable technology for user authentication.

Under current capabilities, users are authenticated using passwords, common access cards or tokens to verify themselves. But these capabilities aren’t good enough in an operational environment, Coulter said.

“These can be broken, damaged [or] lost in an operational environment,” he said. “Trying to put in a password with tactical gloves when it’s a tiny keyboard is not an optimal solution.”

With the wearables, soldiers’ identities are verified using biometric data such as heartrates, gait, unique skin signatures and physical locations. The benefits of wearable technology is twofold: It makes the Army’s systems increasingly secure, while being more intuitive for the soldier in the field.

One of the first places the Army plans to “experiment and prove out” wearables is with the Integrated Visual Augmentation System — essentially artificial intelligence-enhanced goggles that assist with navigation, targeting, and advanced night and thermal vision. The IVAS effort is led by the Soldier Lethality Cross-Functional Team.

The Army finds the technology quite promising, “especially when you talk about the infusion of more artificial intelligence and machine-learning capacity — to really study, to capture more data and tag it, and really understand the unique characteristics of each person,” Coulter said. “It really gives us more confidence and ability to perform that effectively.”

He added that the wearable technology is mature, and his team may field it in the coming years.

Wearable technology is something the Network CFT is closely watching, but it’s also focused on protecting communications for manned-unmanned teaming, cyber situational awareness, the squad area network and IVAS radio.

“Over the next year we’ll continue to see more and more technologies getting out of the S&T domain and getting into the [project managers] for final prototyping, experimentation, maturation and integration,” Coulter said.