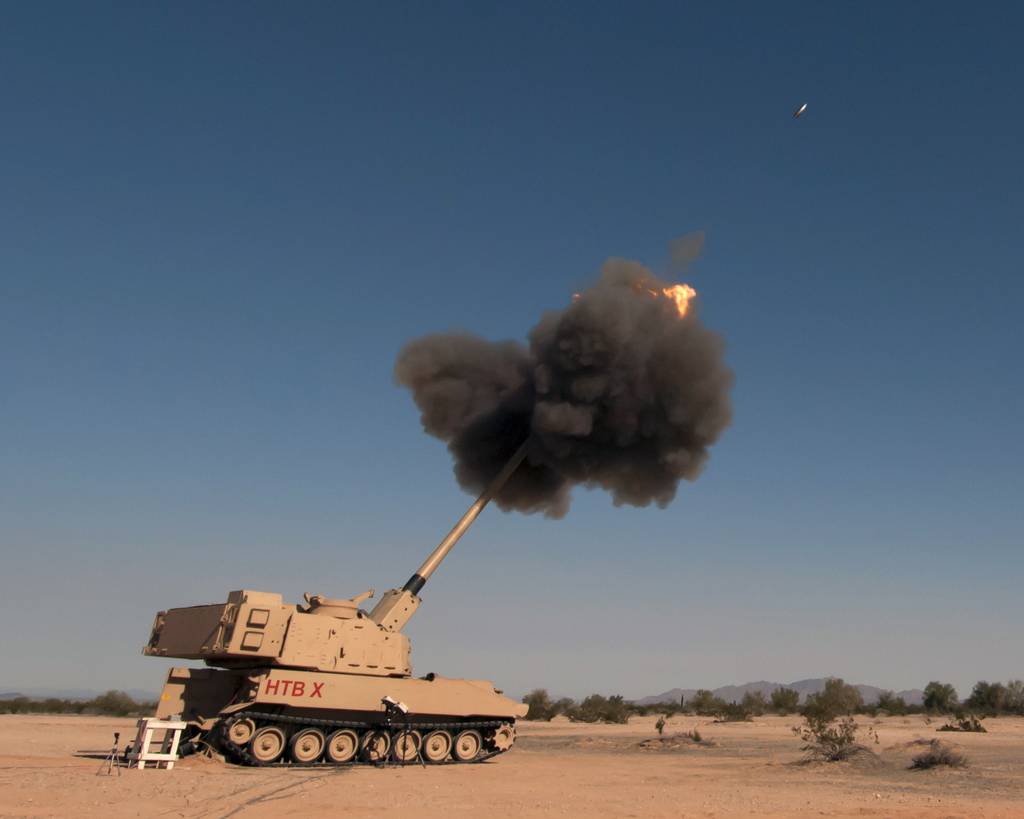 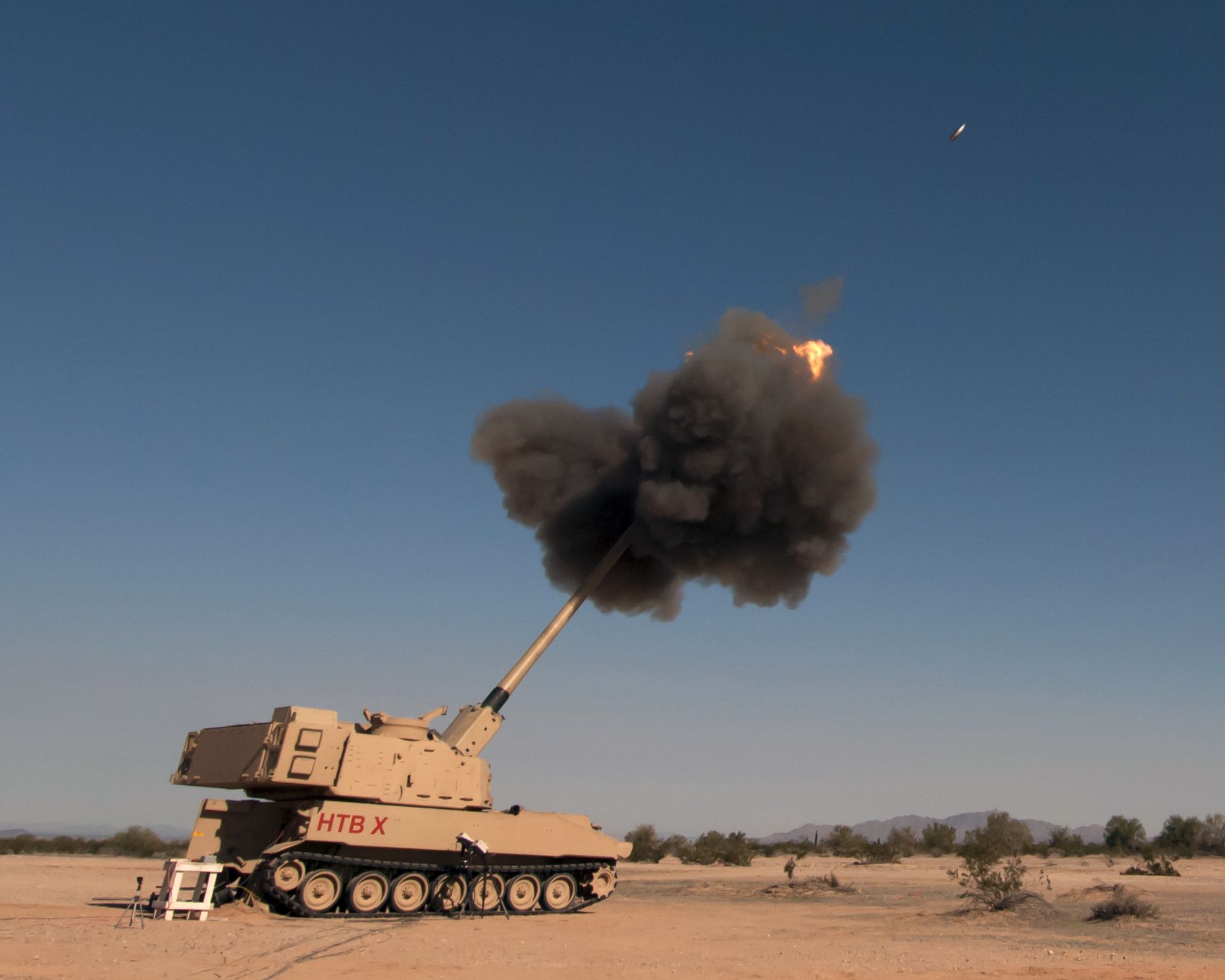 WASHINGTON — The U.S. Army announced Tuesday its effort for a next-generation, software-centric ground system is transitioning to another phase.

The service awarded $36 million each to software company Palantir Technologies and defense firm Raytheon Technologies for work on the Tactical Intelligence Targeting Access Node, which is currently under development. TITAN is expected to help connect sensors with users in the field to support beyond-line-of-sight targeting.

The Army selected both companies in January 2021 to mature their respective designs during the program’s first phase. The new awards for the second phase will be used to transform their plans into prototypes. Phase II is expected to last 14 months and will culminate with a capstone demonstration and a contract to a single provider. The third and fourth legs of the development effort will focus on refining the prototype and preparing the system to integrate sensors and future technology improvements.

During Phase I of the effort, the Army worked with Palantir and Raytheon to ensure their designs met the usability and workflow requirements for soldiers operating in a multidomain environment. In a statement Tuesday, the Army said soldier feedback from Phase I will inform Phase II prototypes.

As the two companies mature their TITAN prototypes, the Army and the Pentagon’s Defense Innovation Unit have partnered with defense contractor Northrop Grumman to develop two pre-prototype ground stations, which the program can use to demonstrate TITAN capabilities before the system is ready.

The Army expects to begin using the Northrop systems as TITAN surrogates in demonstrations later this year. A senior engineer with Palantir told reporters that the pre-prototype capabilities will eventually be part of the software specialist’s prototype and will be integrated toward the end of Phase II.

Connecting data systems across warfighting domains through programs like TITAN is a key piece of the Department of Defense’s Joint All-Domain Command and Control concept and is a major focus for the Army. The service has been testing this concept with TITAN surrogates, including during its 2020 Project Convergence demonstration. During that event, the Army linked tactical satellite imagery to a TITAN stand-in system that used an artificial intelligence program to develop targeting options with the data. Those options were transmitted to the demonstration site at Yuma Proving Ground in Arizona and a separate AI system sent a targeting solution to a designated shooter.

Courtney Albon is C4ISRNET’s space and emerging technology reporter. She previously covered the U.S. Air Force and U.S. Space Force for Inside Defense.