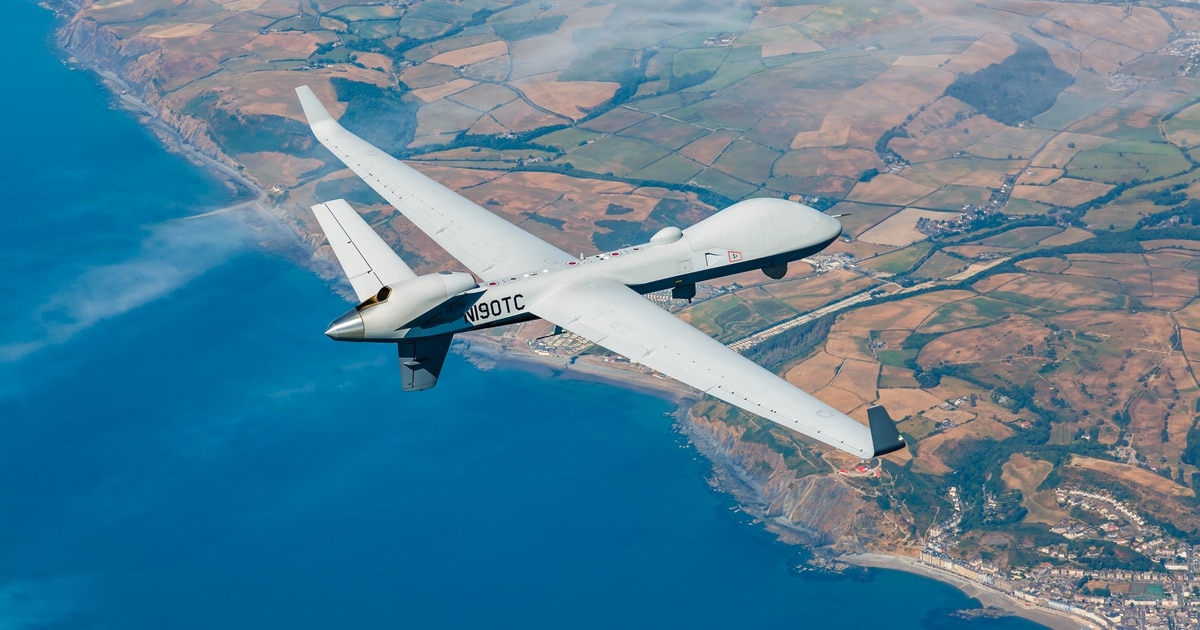 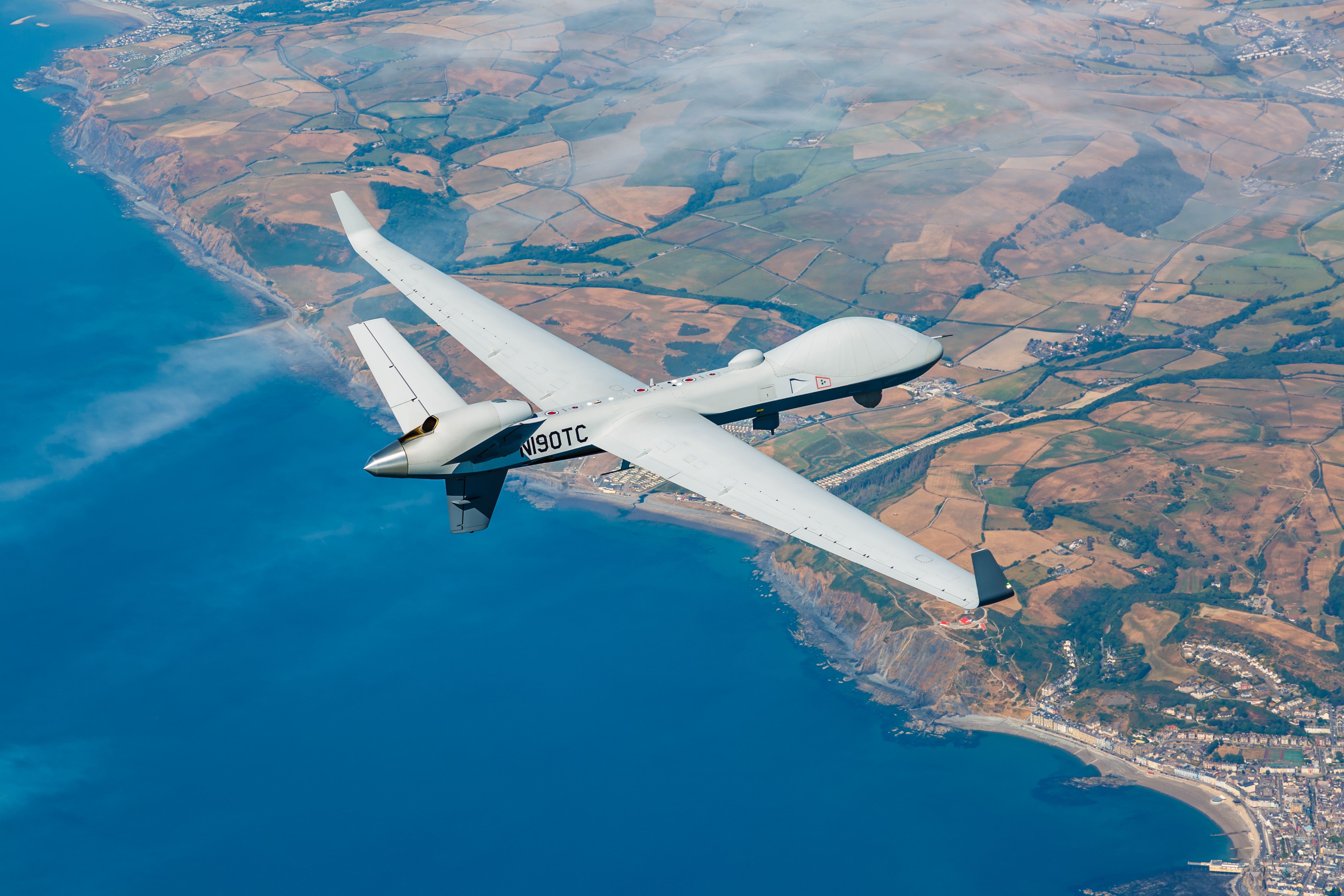 WASHINGTON — The Trump administration has notified Congress that it approved the sale of $600 million in armed MQ-9B drones and related equipment to Taiwan, the latest in a series of arms transfers for the island.

The State Department said Tuesday it had Ok’d Taiwan’s purchase of four “weapons ready” remotely piloted aircraft and related equipment. After the announcement, China vowed Wednesday that it will make a “proper and necessary response” if the U.S. proceeds with the sale.

Foreign ministry spokesperson Wang Wenbin said the move “brutally interferes in China’s internal affairs and seriously undermines China’s sovereignty and security interests,” adding that the U.S. should cancel all such sales to Taiwan “so as to avoid further damage to China-U.S. relations and peace and stability in the Taiwan Strait.”

The U.S. said the sale would improve Taiwan’s defense by bolstering its intelligence, surveillance and reconnaissance capabilities and could help deter military action against it. “This proposed sale serves U.S. national, economic, and security interests by supporting the recipient’s continuing efforts to modernize its armed forces and to maintain a credible defensive capability,” it said. “The proposed sale will help improve the security of the recipient and assist in maintaining political stability, military balance, economic and progress in the region.”

China’s ruling Communist Party claims Taiwan, which split with the mainland in 1949 during a civil war, as part of its territory and has threatened to invade. Washington promised in the 1980s to reduce and eventually end weapons sales to Taiwan but insists its dispute with Beijing must be settled peacefully.

Sino-U.S. relations have plunged to their lowest level in decades amid disputes about security, technology, the coronavirus pandemic and human rights.

Taiwan has long been an irritant in relations. Washington has no formal relations with the island’s democratically elected government but is its main ally. U.S. law requires the government to ensure Taiwan can defend itself. Weapons sales to the island have increased in quantity and quality.