US applauds Germany for moving in ‘right direction’ on Huawei oversight, but Berlin doesn’t actually plan to ban it 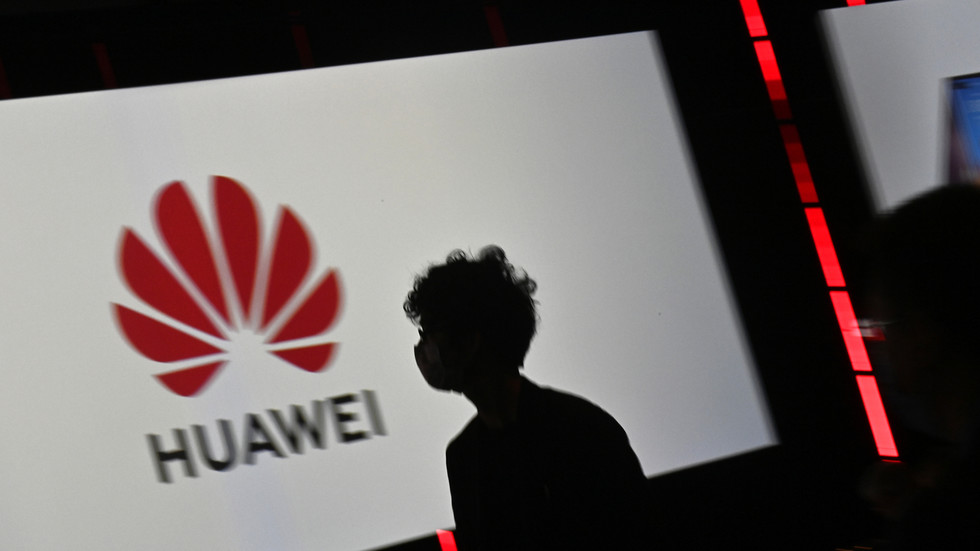 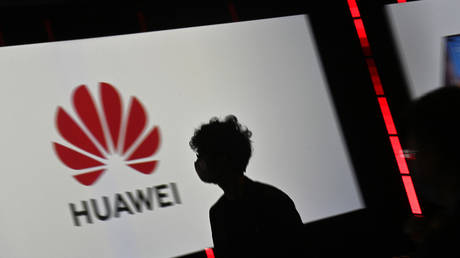 A top US State Department official has praised Germany for strengthening regulations on Chinese company Huawei. However, Berlin decided against caving into pressure and banning the company outright, reports say.

A tour by Keith Krach, US undersecretary of state for economic affairs, is part of repeated attempts by the US to discourage European countries from collaborating with Huawei in the rollout of 5G networks. He accused China of using the telecoms giant as “the backbone of their surveillance state” and “a tool for human rights abuse.”

“We are seeing things moving in the right direction in Germany… There is really no future with Huawei,” Krach told reporters during his trip to Europe.

But Berlin has so far resisted calls to push Huawei out of the country. Chancellor Angela Merkel argued in January that it would be unwise and unsafe to “completely eliminate providers in their entirety and then don’t know how they develop.”

On Tuesday, the Handelsblatt newspaper reported that, despite the pressure from Washington, the German government decided against banning Huawei outright. Instead, stricter oversight and new certification requirements will be introduced in November, the paper said, citing sources.


Reuters reported, citing sources in Germany’s ruling coalition and government, that Berlin plans to extend “scrutiny of a vendor’s governance and technology” before allowing a company to provide 5G services.

The US has been long insisting that Huawei poses a danger to NATO countries, without providing any specific evidence. Last year, President Donald Trump banned American companies from doing business with Huawei, and pressured allies to follow suit. In July, the British government ordered all mobile providers to remove Huawei’s 5G components from their networks by 2027.

Both Huawei and China have denied using the telecoms company for espionage and surveillance. Huawei rejected the allegations of posing any danger to foreign countries, stating that actions against it would only hurt regular consumers.