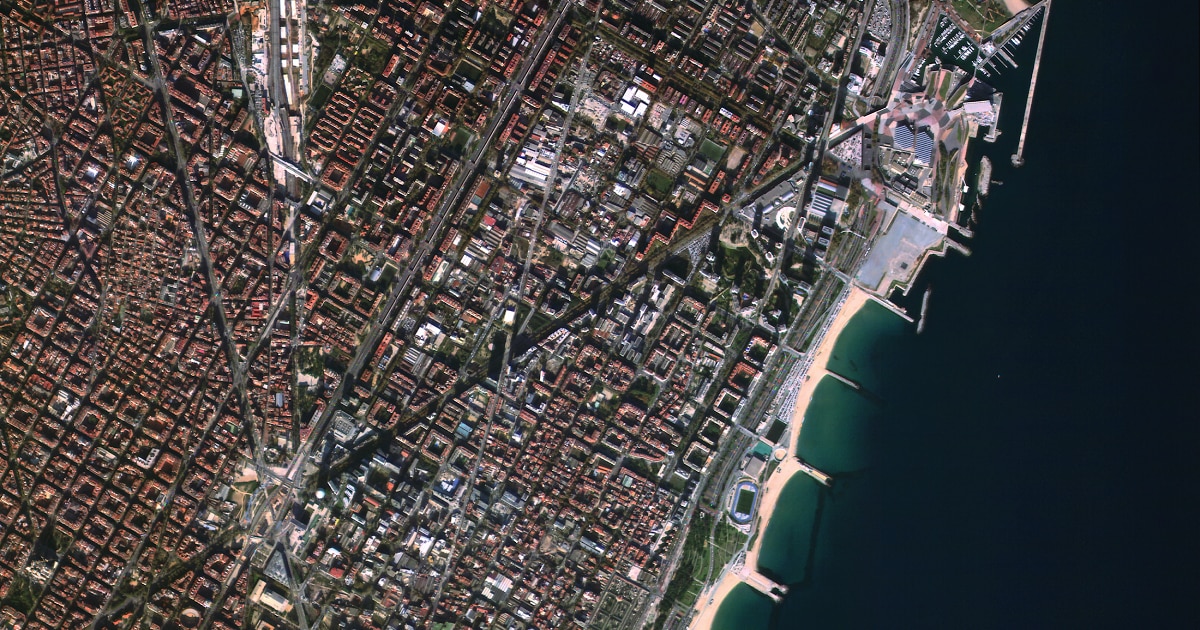 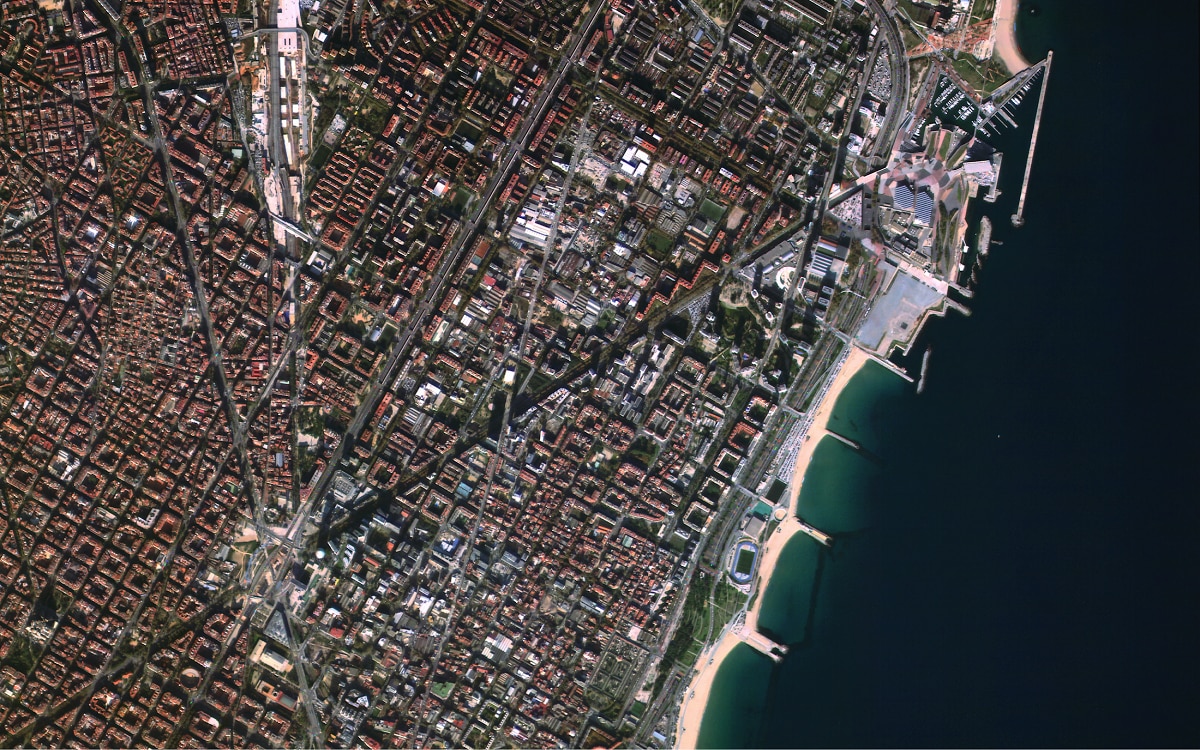 Under this new contract, AFRL will gain access to the company’s geospatial analytics platform, which uses artificial intelligence and computer vision to process and fuse sensor data, such as satellite imagery, for tactical use.

Descartes Labs claims the focus of this contract will involve using its platform to help the Air Force solve the challenge of generating moving target indication data for ground and airborne targets.

The New Mexico-based company was recently awarded a contract from AFRL and AFWERX — an Air Force effort to spark innovation through nontraditional vendors — that gave the service access to Descartes Labs’ geospatial analytics platform for multi-sensor data fusion and situational awareness. The company has also worked with the Defense Advanced Research Projects Agency and the National Geospatial-Intelligence Agency, helping the firm further refine its approach.

“Through the implementation of multi-sensor analytics, the Air Force is creating a forward-thinking state-of-the-art national security system,” Mike Warren, Descartes Labs co-founder and chief technology officer, said in a statement. “Through increasing use of diverse types of data, the Air Force is laying the groundwork to solve tactical intelligence, surveillance and reconnaissance problems now and in the future.”

This latest contract was issued through AFRL’s Space Technology Advanced Research program, which was launched in summer 2019 to develop enabling technologies for space-based capabilities, including on-orbit servicing, debris management, ground systems and more.