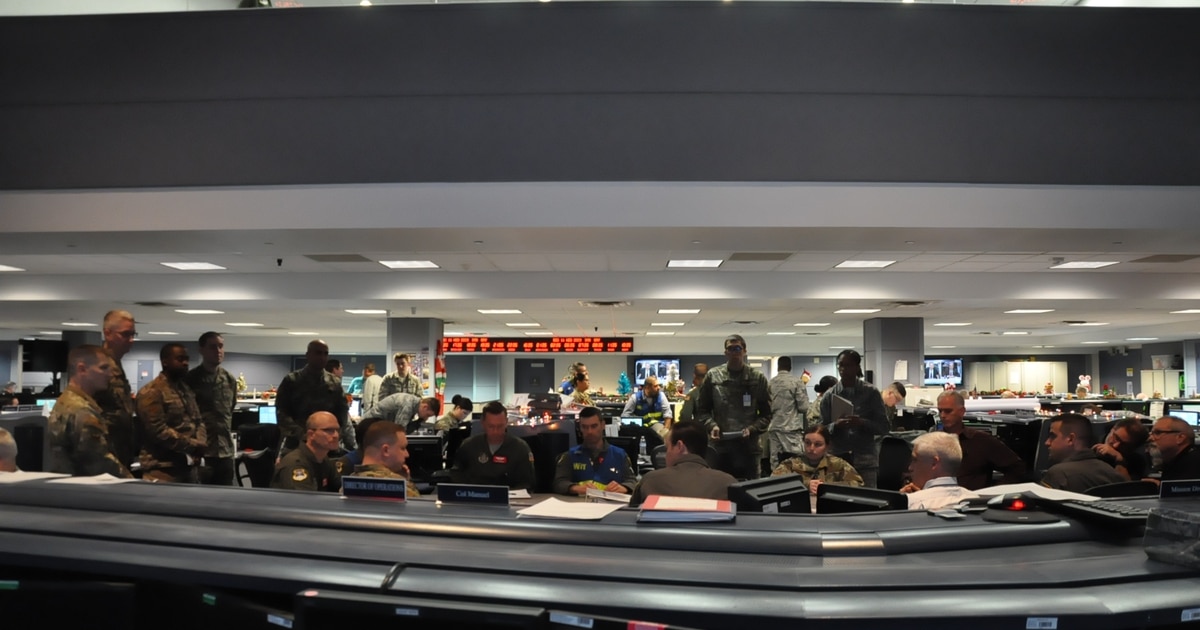 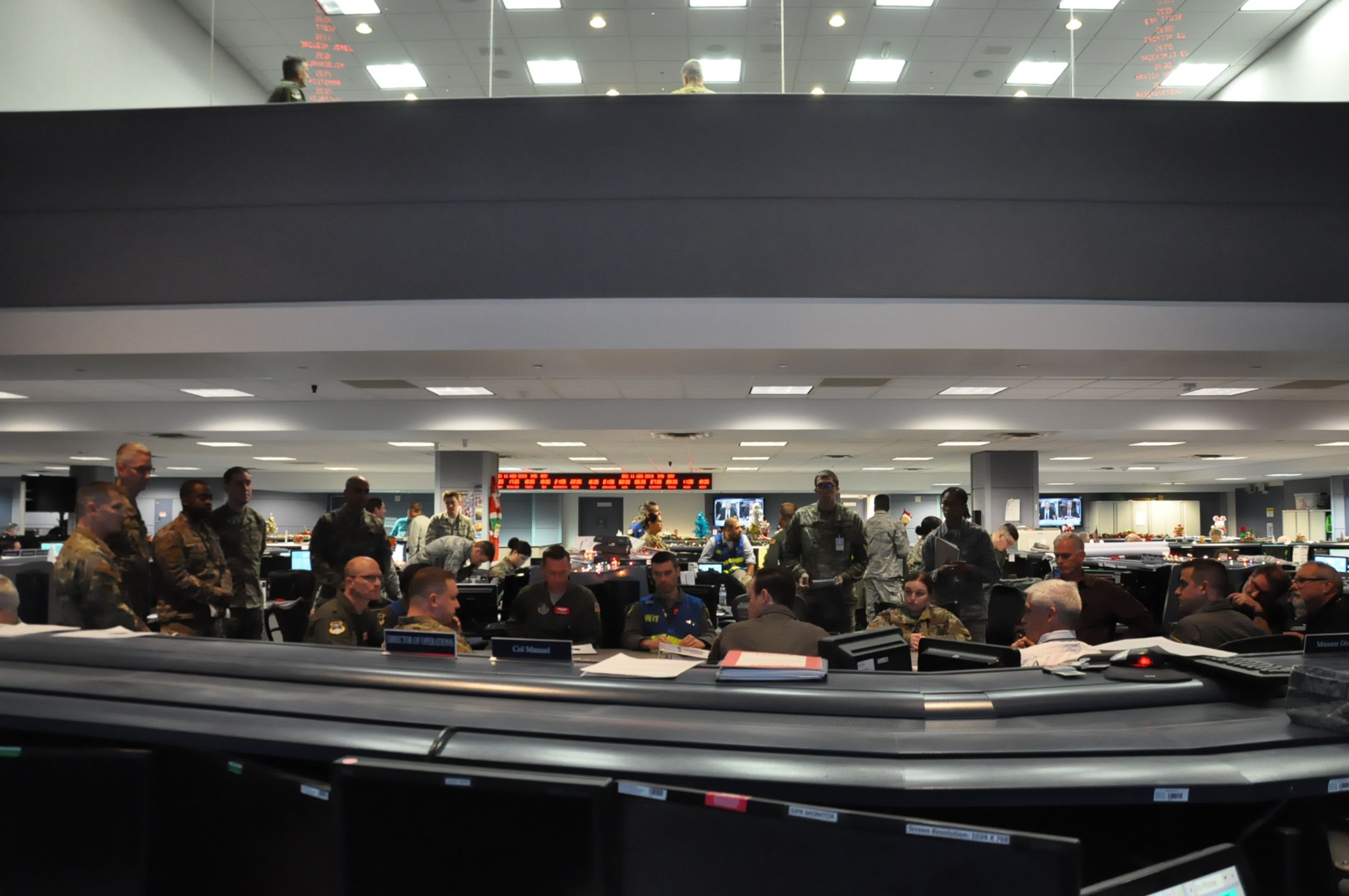 WASHINGTON — The Air Force is collapsing some of its groups within the 688th Cyberspace Wing to build a network and security operations cell.

The effort aims to create a greater unity of effort between those operating the network and those defending the network, which under the previous construct fell under different groups. The better teams understand how the network is built and configured, the better they can defend it, the argument goes.

“We’re doing that not only with the legacy network today but also thinking about with an eye on the future as we build out our [IT-as-a-service] environment — through an organizing construct and interact with our industry partners that maybe providing some of those services to us,” Brig. Gen. Chad Raduege, director of cyber and information dominance at Air Combat Command, said at the same conference. “I think that that’s a direct linkage with industry.”

While the norm within the commercial world, it will be a new approach for a military entity. Lt. Gen. Timothy Haugh, commander of 16th Air Force, which oversees the 688th Cyberspace Wing, said the reorganization is designed to flatten response times to incidents.

Rockhill added that the new group will be the lead security incident integrator at the tactical level partnering with the local network defenders to ingest alerts and generate responses. He noted the idea is these responses will be automated in order to keep humans on human tasks and machines on machine tasks.

“Our sense is [the reorganization] will be a significant improvement, but the experiment will bear the out,” Rockhill said. “We think this approach across people, process and tech is going to help the 688th Cyber Wing do its part to enable a digital future.”

The KC-46 has a messy problem with its palletized toilet