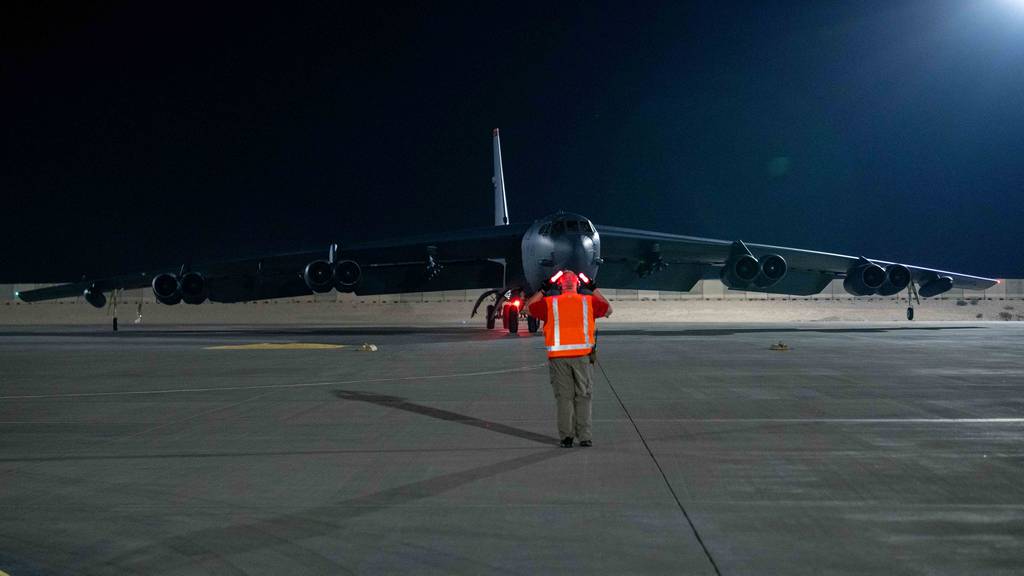 NATIONAL HARBOR, Md. — A contract award for new engines for the venerable B-52 bomber is “imminent” and could occur as early as this month, the U.S. Air Force’s top acquisition officials said Tuesday.

The service is set to decide whether General Electric, Rolls-Royce or Pratt & Whitney will produce modified commercial engines to outfit the B-52, which is set to fly through at least 2050.

“We’re starting to wrap that work up. It shouldn’t be much longer,” said Lt. Gen. Duke Richardson, the Air Force’s top uniformed officer for acquisition.

Darlene Costello, the service’s acting acquisition executive, said the source selection team is completing its work and the service could be ready to announce a winner “probably within the month.”

“It could be faster, but they have to do their due diligence, and I’m not going to get in their way,” she said. “I will not step in until they’ve completed their work.”

The Air Force operates 74 B-52s, each outfitted with eight TF33 engines. The service plans to order 592 new engines, plus spares and support, from the winner of the B-52 Commercial Engine Replacement Program.

The service released a solicitation to industry in May 2020 that initially projected a contract award in June 2021.

Pratt & Whitney, the incumbent manufacturer of the B-52′s TF33 engine, has proposed its PW800. GE Aviation offered the CF34-10 and Passport engines, and Rolls-Royce put forward its F130 engine for the competition.

In the first phase of the program, the service chose to use a contracting mechanism called mid-tier acquisition authority, which allows it to accelerate prototyping new technologies while reducing certain regulatory requirements. Richardson said it has helped to save time in the front end of the effort.

At some point, Costello said, the Air Force will determine whether to continue the effort as a traditional program of record or continue using mid-tier authorities to prototype elements of the new engines.

To expedite engine development, the companies created digital prototypes of its engines that were able to be plugged into a virtual model of the B-52. Richardson said he expects that work will “save us quite a bit of time going forward.”

Top Air Force officer’s plan to ‘accelerate change or lose’ is picking up speed, one year in