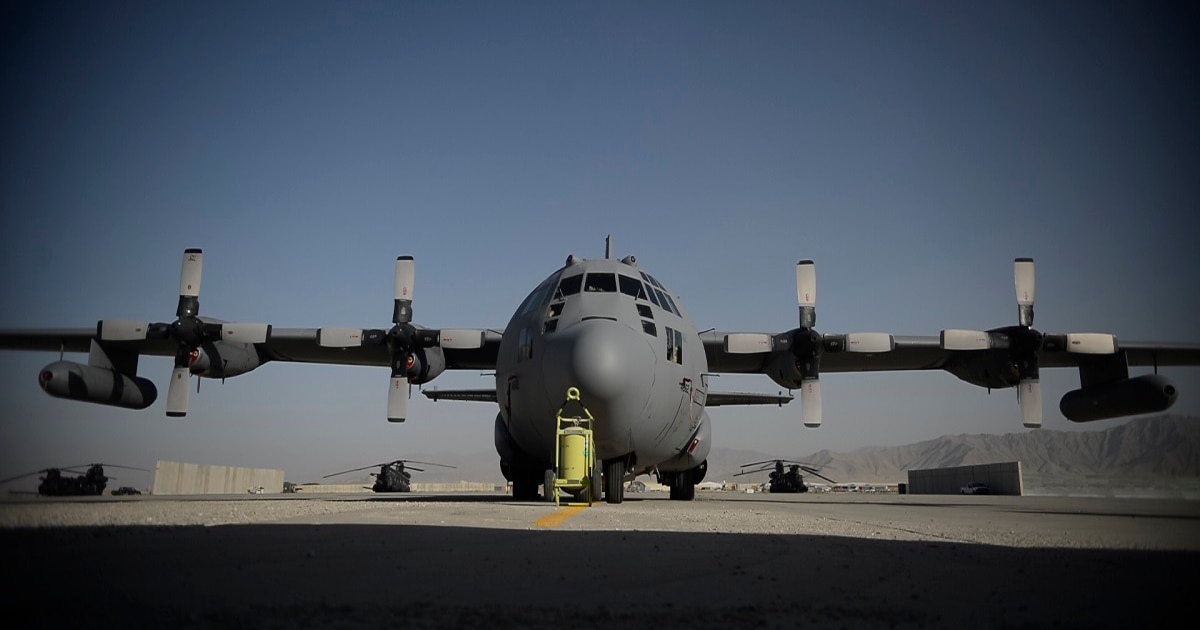 While plans for the new wing — the 355th Spectrum Warfare Wing — have previously been discussed, officials Tuesday provided the most in-depth details regarding its creation, functions and timeline.

“Their mission is to execute the U.S. version of Chinese nodal warfare,” the officer explained.

The wing will fall under the purview of the Air Force Warfare Center — which performs operational test and evaluation, tactics development, and advanced training — instead of the new information warfare command, 16th Air Force, which has operational control of electronic warfare.

The wing is a direct outgrowth of the Air Force’s yearlong study on electronic warfare, called the Enterprise Capability Collaboration Team, that was briefed to service leadership in January 2019. Specifically, two items identified in the study that led to the wing’s creation is that the Air Force’s electromagnetic spectrum capabilities atrophied over the past decades and there will need to be greater reliance on the spectrum in the future, according to Brig. Gen. Marty Reynolds, vice commander of the Air Force Warfare Center, who spoke during the same conference.

Spectrum is an enabler, he said. “If we believe that and we understand how important data is — that the computing and sensing at the edge is going to be informant going forward — then we have to make sure that we protect the transport of that data and that we can aggregate the data so we can make predictions to the analysis,” he added.

The wing will be a clearing house for electromagnetic spectrum professionals who focus on electronic protection (measures taken to protect friendly communications and systems) and electronic attack (jamming) linked and improved through software and cognitive abilities, Reynolds explained.

He added that platforms should be able to connect and share data so a platform conducting electronic support can rapidly reprogram information and share it to an electronic attack platform.

The commander of the new wing will be Col. William Young, who previously commanded the 53rd Electronic Warfare Group.