US Air Force awards ABMS contracts to another 24 vendors 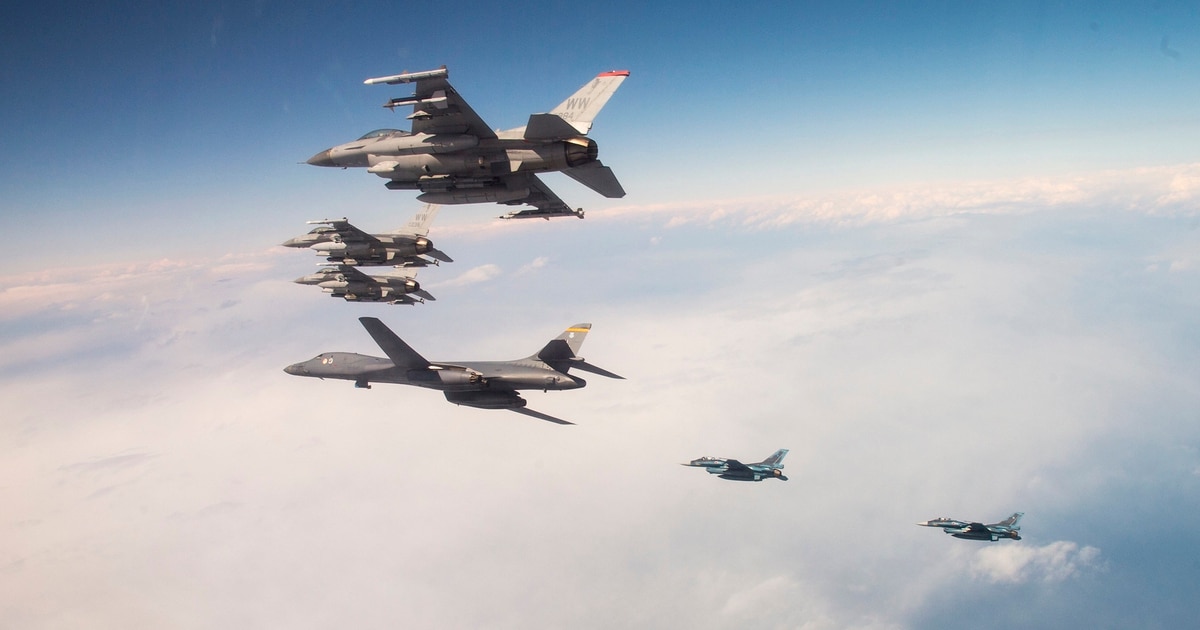 WASHINGTON — The U.S. Air Force has awarded 24 companies new contracts for its Advanced Battle Management System, according to a Nov. 4 contract announcement from the Pentagon.

The contracts, which have a ceiling of $950 million each, will help the Air Force build out ABMS, its platform behind the Joint All-Domain Command and Control concept, which seeks to connect sensors to shooters across domains. The contracts have a performance period of five years with a $1,000 minimum.

Under the contracts, the companies will “compete for future efforts associated with the maturation, demonstration and proliferation of capability across platforms and domains, leveraging open systems design, modern software and algorithm development in order to enable Joint All Domain Command and Control,” the contract announcement reads.

“This creative contract strategy is needed to support the agile and fast-paced nature of this program. These Indefinite Delivery/Indefinite Quantity (IDIQ) contracts provide each vendor the opportunity to receive anywhere from $1,000 to $950 million total over the next five years for work in up to seven different ABMS product categories,” Air Force spokesperson Capt. Clay Lancaster said in a statement.

70 companies have now received ABMS contracts. The Air Force awarded two other rounds of awards in the last few months, with 28 companies receiving identical awards in late May and 18 more getting added in July. The awards steam from a Broad Agency Announcement the service released in February.

“This ID/IQ is part of a multi-prong innovative ABMS ‘contract lattice’ strategy to enable an agile DevOps approach to software and hardware development — to include four month onramps with Combatant Commanders — that is necessary to deliver needed capabilities to the warfighter faster and more effectively in support of the National Defense Strategy,” Lancaster said.

After the last round of awards, Lancaster told C4ISRNET that the awards were meant to establish a line of companies that can respond to future ABMS solicitations. He added that after awards are made to vendors, the service will have more technical discussions with the vendors before releasing more “focused” solicitations that will be open to vendors who received IDIQ contracts. Vendors will then respond to the solicitations with their proposals and task orders will be awarded.

“These contracts provide for the development and operation of systems as a unified force across all domains (air, land, sea, space, cyber and electromagnetic spectrum) in an open architecture family of systems that enables capabilities via multiple integrated platforms,” the contract announcement reads.

The Air Force has requested $3.3 billion in funding for ABMS, so it’s unlikely the $950 million ceilings on the contracts would be reached. The announcement doesn’t list specifically what capabilities each company will provide.

Initial deliver orders will be funded with fiscal 2020 research, development, test and evaluation funds. Work is expected to be completed in May 2025.

The third round of contract announcements are another step forward on the services’ march toward joint warfighting. The Army and Air Force recently agreed to collaborate over the next two years to develop what they are calling Combined Joint All-Domain Command and Control. Next year, the Army plans to integrate ABMS into its Project Convergence, the Army’s effort to connect sensors to shooters.

The Xbox Series X is fine-tuned to perfection without surprises