UK economy grows by record 15.5% after worst slump ever 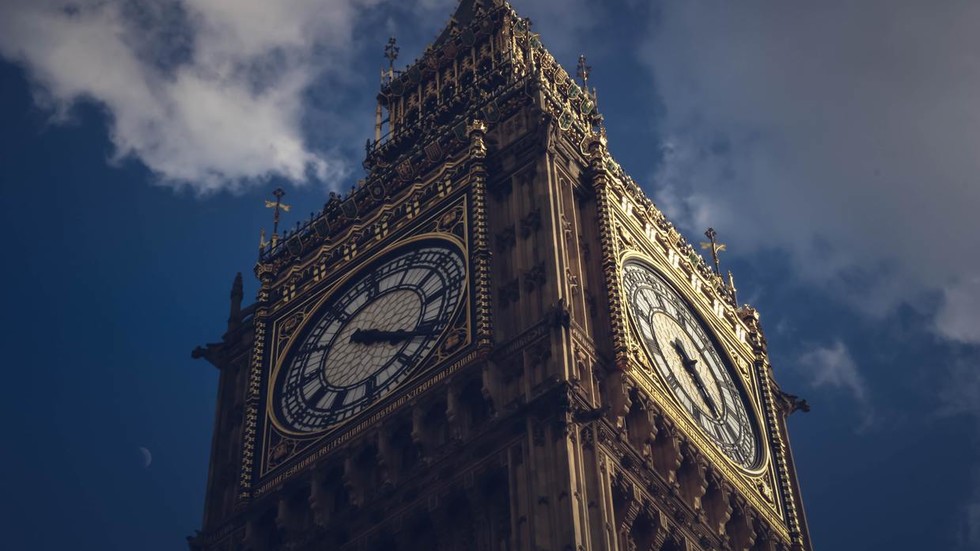 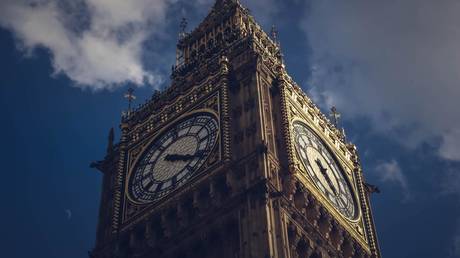 Britain’s Office for National Statistics (ONS) said on Thursday the country’s real GDP had record-breaking growth in July-September, reflecting the easing of lockdown measures and a rebound from a sharp downturn.

The economy grew 15.5 percent after an unprecedented 19.8 percent plunge in the previous quarter when nationwide lockdown measures crippled activity.

The third-quarter bounce marks the UK’s sharpest quarterly expansion since records began in 1955, but GDP is still 9.7 percent below where it was at the end of 2019. That is “more than twice as large as the cumulative drop in GDP observed in Italy, Germany and France and nearly three times the size of the cumulative drop of 3.5 percent in the US,” the ONS said.


According to the report, all three main sectors of the UK economy expanded in the third quarter. Services output grew by 14.2 percent, production output increased by 14.3 percent, and construction output expanded by a whopping 41.7 percent.

However, with the nation currently in a month-long partial lockdown until at least December 2 amid a resurgence in coronavirus cases, the recovery is expected to lose steam in the final three months of the year.

UK Finance Minister Rishi Sunak said, “Today’s figures show that our economy was recovering over the Summer, but started to slow going into Autumn. The steps we’ve had to take since to halt the spread of the virus mean growth has likely slowed further since then.”


He added: “There are still hard times ahead, but we will continue to support people through this and ensure nobody is left without hope or opportunity.”

The minister recently announced the extension of the country’s furlough scheme until the end of March to avert a sudden spike in unemployment, while the Bank of England expanded its target stock of asset purchases to £895 billion ($1.2 trillion).

UK economy bounces back from recession