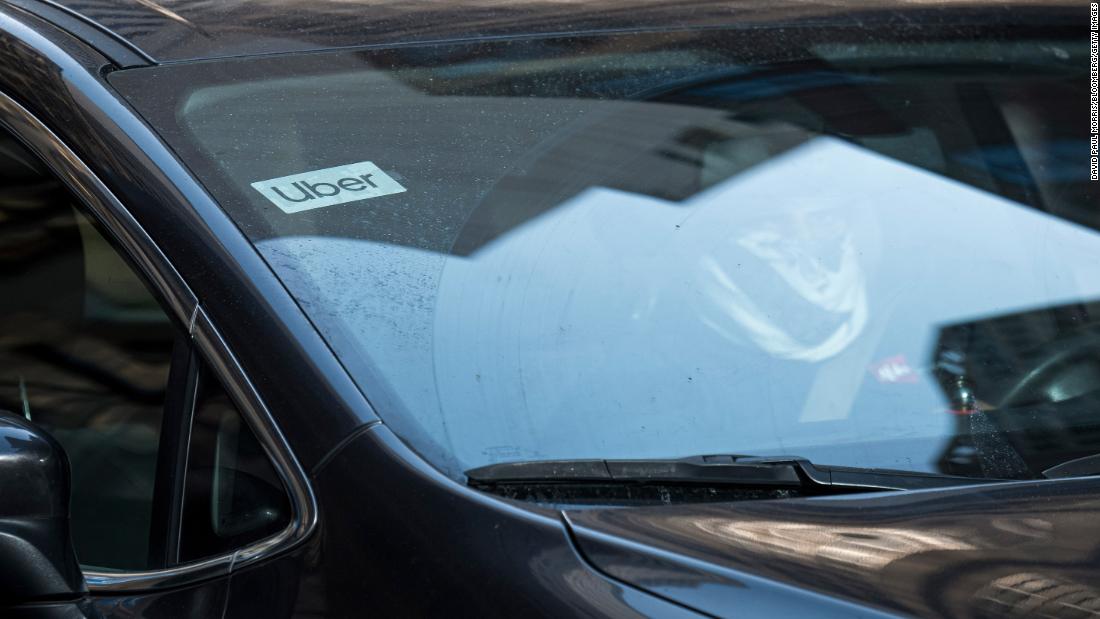 The company’s reported revenue of $3.1 billion for the quarter, down 18% compared to the same period last year and falling just short of analyst estimates compiled by Refinitiv. The company’s Rides revenue declined 53% and its Eats revenue grew 125% compared to one year ago.

Uber’s stock was hovering around even in after-hours trading.

In a statement accompanying its earnings release, Uber’s chief financial officer Nelson Chai said the company remains confident in its ability to achieve profitability on an adjusted basis before the end of next year.

When it came to losses, the company met expectations, reporting that it lost $1.1 billion in the quarter. In the second quarter, Uber lost $1.8 billion, and it lost a staggering $2.9 billion during the first quarter of this year. In total, Uber lost $8.5 billion in 2019. So far in 2020, Uber has lost $5.8 billion.
The earnings results come after Election Day when Californians voted to pass a ballot measure that defends the business model Uber pioneered. It will allow the company to continue treating its drivers as independent contractors in the state, rather than employees.

The company’s stock rose nearly 15% Wednesday on news that the Proposition 22, or “Prop 22,” had passed. The passage of Prop 22 gave investors reason to be optimistic about how Uber could fare when faced with other driver classification challenges in the future.

Joe Biden sees ‘NO DOUBT’ of winning presidency, urges supporters to be patient, calls system ‘envy of the world’