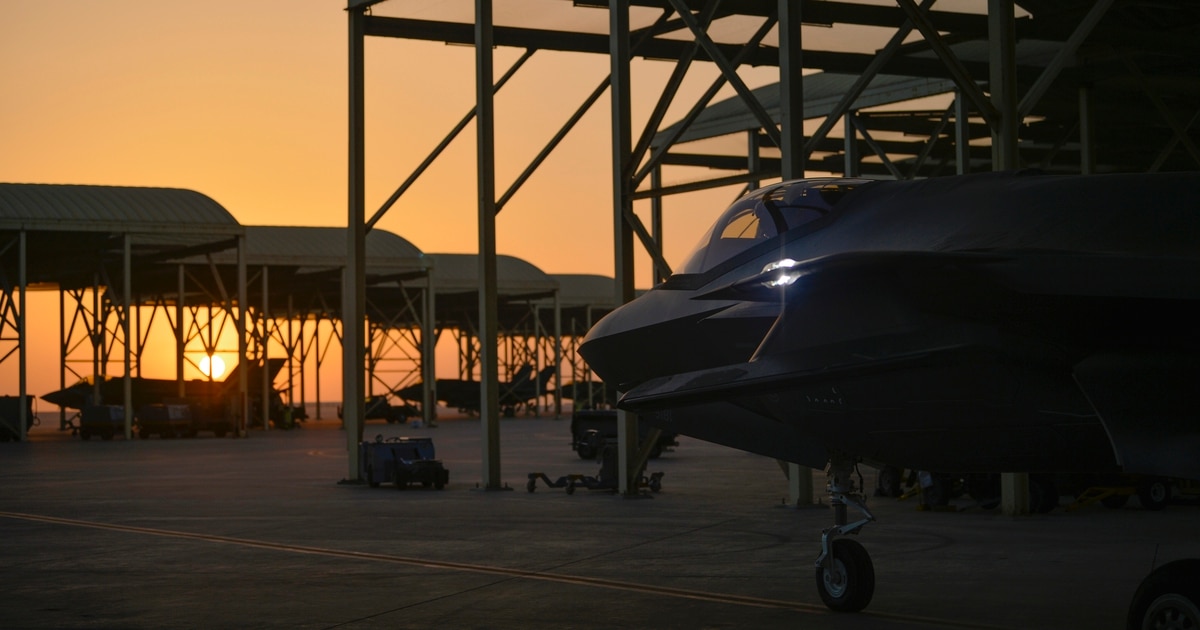 WASHINGTON — The U.S. State Department is backing the sale of as many as 50 F-35 joint strike fighters to the United Arab Emirates in an arms deal worth an estimated $10.4 billion, according to multiple reports.

The news came as the Trump administration informally briefed Congress on its plan to sell the advanced F-35 fighter to the United Arab Emirates Thursday. It follows weeks of speculation and behind-the-scenes debates about how to structure an F-35 deal with the UAE without cutting into Israel’s qualitative military edge.

If the sale is permitted by Congress and the UAE opts to buy the full number of F-35A conventional takeoff and landing variants covered by the deal, it would have parity with Israel, which has 50 F-35 “Adir” jets under contract, although the country is considering buying 25 more. (The quantities and values of such deals often change from initial estimates.)

Amid reports the Trump administration is fast-tracking the F-35 sales, key Democratic lawmakers are continuing to urge a deliberate approach, citing concerns for Israel’s security and the security of the warplane’s sensitive technology.

“This technology would significantly change the military balance in the Gulf and affect Israel’s military edge,” House Foreign Affairs Committee Chairman Rep. Eliot Engel, D-N.Y., said in a statement. “The F-35 Joint Strike Fighter is a game-changing stealth platform boasting advanced strike capability and unique sensor technology. The export of this aircraft requires very careful consideration and Congress must analyze all the ramifications. Rushing these sales is not in anyone’s interest.”

The consultations came days after Israel said last week it will not oppose the U.S. sale of “certain weapon systems,” widely considered to mean the F-35. That followed an agreement between Israel and the United States to upgrade its capabilities to preserve its edge.

Engel said he plans to weigh the U.S. legal obligation to maintain Israel’s military superiority in the region, as well the question of whether the sale would drive demands from other Middle Eastern nations to buy the F-35 in exchange for normalized ties with Israel. (The Trump administration recently brokered such a pact between Israel and the UAE.)

“Israel currently has exclusive access in the region to the F-35, which has guaranteed its military edge over the last several years. As Congress reviews this sale, it must be clear that changes to the status quo will not put Israel’s military advantage at risk,” Engel said.

“This technology also must be safeguarded from our greatest global adversaries. With Russia and China active in the region, the American people will require unimpeachable assurances that our most advanced military capabilities will be protected.”

For decades, the State Department has informally consulted with the Senate Foreign Relations and House Foreign Affairs committees before formally notifying Congress of sales, which affords lawmakers a chance to block them. Though lawmakers typically consider such deliberations sensitive and rarely speak publicly about them, Engel broke the news Congress had been informally notified.

Though Reuters has reported there is a goal to have a letter of agreement between the U.S. and the UAE by Dec. 2, Cooper said “there are no dates associated with the work that’s being done.” He declined to provide specifics of a potential deal and the State Department declined to comment on Thursday.

Israeli opposition would be fatal to the deal in Congress, where Israel enjoys strong support. Two key Democrats introduced legislation earlier this month that would place restrictions on F-35 sales to Middle Eastern nations to address their concerns about both the Israel’s security and the security of F-35 technology.

On Thursday, Engel invited colleagues to join him in legislation, “to ensure that the sale of these types of weapons adhere to our most important national security goals.”