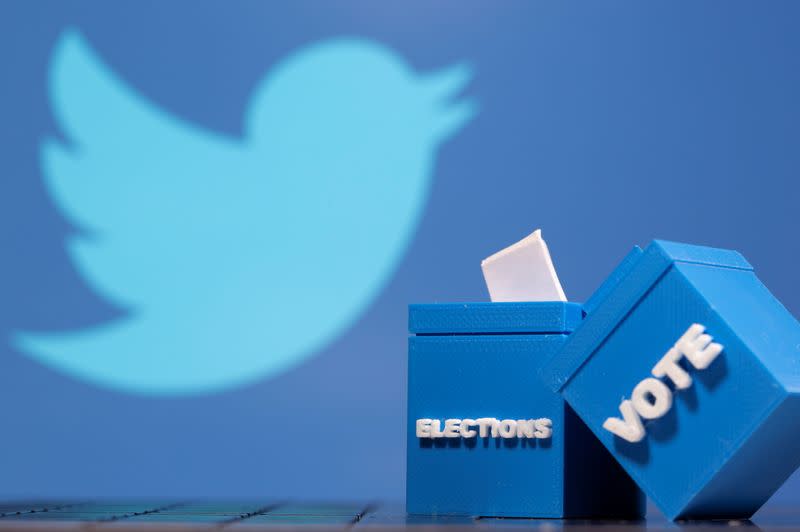 WASHINGTON (Reuters) – Several Twitter accounts falsely claiming to be tied to The Associated Press have been suspended after broadcasting unverified U.S. election results, according to screenshots circulating online and a review of the accounts in question.

All four accounts were disabled after making calls on the results of an undeclared swing state in the presidential election that the news agency – which is closely watched for its authoritative take on U.S. electoral contests – had not made.

“These are bogus accounts not affiliated with AP,” the AP said in a statement.

Twitter Inc did not immediately respond to an email. The director of the Department of Homeland Security’s Cybersecurity and Infrastructure Security Agency, Christopher Krebs, said on Twitter that “we’re seeing reports of fake media accounts calling a state – don’t fall for it!”

With $200 Million, Uber and Lyft Write Their Own Labor Law