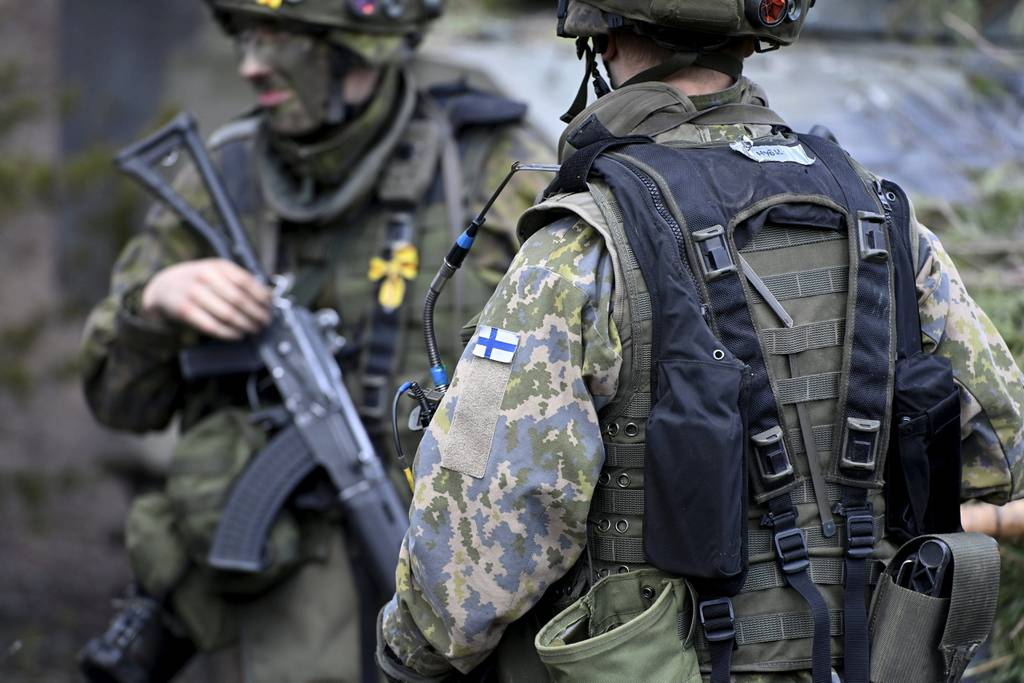 HELSINKI (AP) — Turkish President Recep Tayyip Erdogan said Friday that his country is “not favorable” toward Finland and Sweden joining NATO, indicating that Turkey could use its status as a member of the Western military alliance to veto moves to admit the two countries.

“We are following developments concerning Sweden and Finland, but we are not of a favorable opinion,” Erdogan told reporters.

The Turkish leader explained his opposition by citing Sweden and other Scandinavian countries’ alleged support for Kurdish militants and others whom Turkey considers to be terrorists.

He said he also did not want to repeat Turkey’s past “mistake” from when it agreed to readmit Greece into NATO’s military wing in 1980. He claimed the action had allowed Greece “to take an attitude against Turkey by taking NATO behind it.”

Erdogan did not say outright that he would block any accession attempt the two Nordic nations might make, but NATO takes all its decisions by consensus, meaning that each of the 30 member countries has a potential veto over who can join.

NATO Secretary-General Jens Stoltenberg has said that Finland and Sweden, should they formally apply to join the world’s biggest security organization, would be welcomed with open arms.

The accession procedure could be done in “a couple of weeks,” several NATO officials have said, although it could take around 6 months for member countries to ratify the accession protocol.

Meanwhile. a report by the Swedish government on the changed security environment facing the Nordic country after Russia’s invasion of Ukraine says Moscow would react negatively to Sweden joining NATO and launch several counter-measures.

The Swedish government’s security policy analysis, which will be used as a basis for Prime Minister Magdalena Andersson’s Cabinet to decide whether to seek membership in the Western military alliance, was presented to Swedish lawmakers Friday.

Sweden’s governing Social Democratic Party, led by Andersson, is expected to reveal its decision on Sunday.

The report pointed to NATO membership carrying a number of advantages for Sweden – above all the collective security provided by the 30-member military alliance. At the same time, it lists numerous tactics Russia is likely to take in retaliation.

These would include cyber and different kind of hybrid attacks, violations of Swedish airspace or territorial sea. Other aggressive behavior including strategic signaling with nuclear weapons are also conceivable from Moscow, the report said.

The report states that Russia’s war in Ukraine limits the possibilities for attacks on other countries but that Russia still has the capacity for a limited number of hostile measures against countries like Sweden.

The report does not make recommendations whether Sweden should join NATO or not. Swedish Foreign Minister Ann Linde told lawmakers at the Riksdagen legislature that “an armed attack on Sweden cannot be ruled out” and pointed to the security guarantee that NATO membership would offer.

The president and prime minister of Nordic neighbor Finland said Thursday they’re in favor of rapidly applying for NATO membership, paving the country’s way to formally announce membership bid in the coming days.