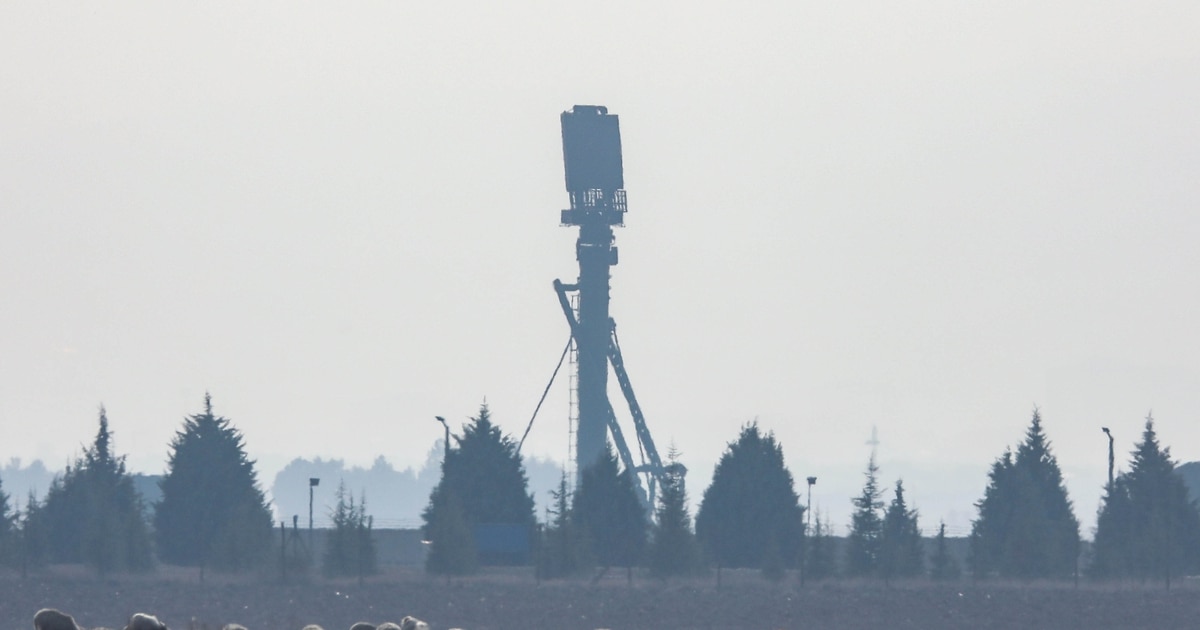 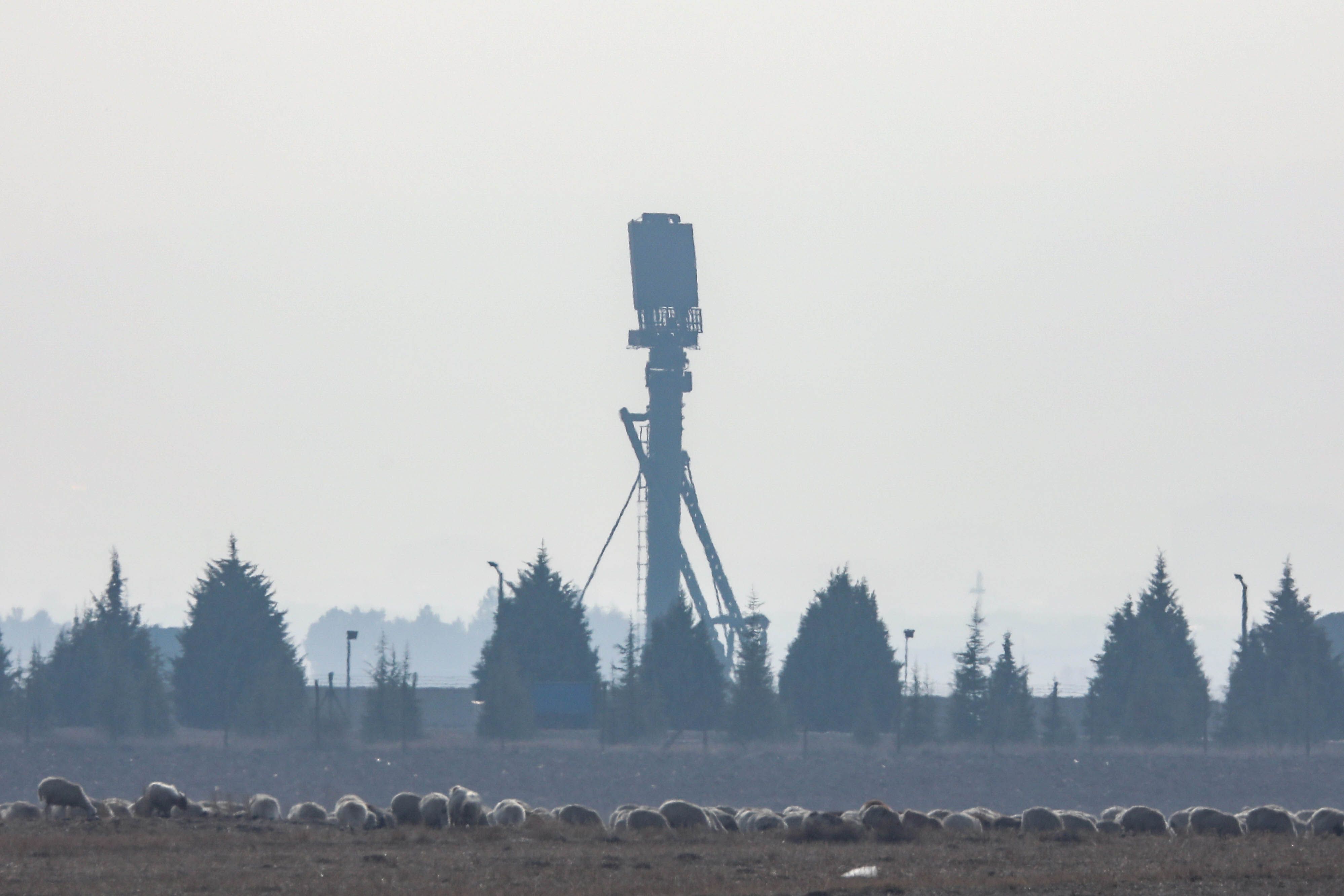 The television channel A Haber, which is close to the government, said on its website that Turkey’s military test-fired the Russian S-400 in the Black Sea province of Sinop. It based its reports on an amateur video, reportedly filmed in Sinop, showing a contrail shooting into the sky. Other media carried similar reports.

Turkish military and defense officials have refused to comment on the reports.

Washington strongly objected to Turkey’s acquisition of the Russian anti-aircraft system and suspended Turkey from its high-tech F-35 fighter jet program, saying the S-400 is a threat to the stealthy aircraft.

It has also warned Ankara that it risks U.S. sanctions under the Countering America’s Adversaries Through Sanctions Act if the S-400 system is activated.

Turkey insists it was forced to purchase the Russian system after Washington refused to sell it the U.S. Patriot system.

Russia delivered the first batch of the Russian defense system last year. Turkey had initially said the S-400 would be operational in April but it has since delayed activating the system.

During a visit to Turkey earlier this month, NATO Secretary General Jens Stoltenberg reiterated that the S-400 cannot be integrated into the NATO air and missile defense system and can lead to sanctions by the United States.