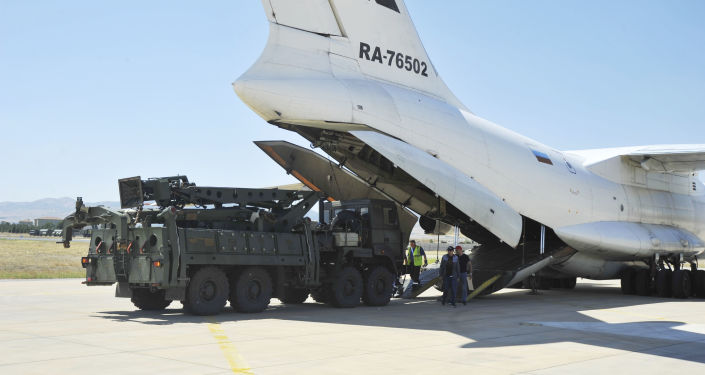 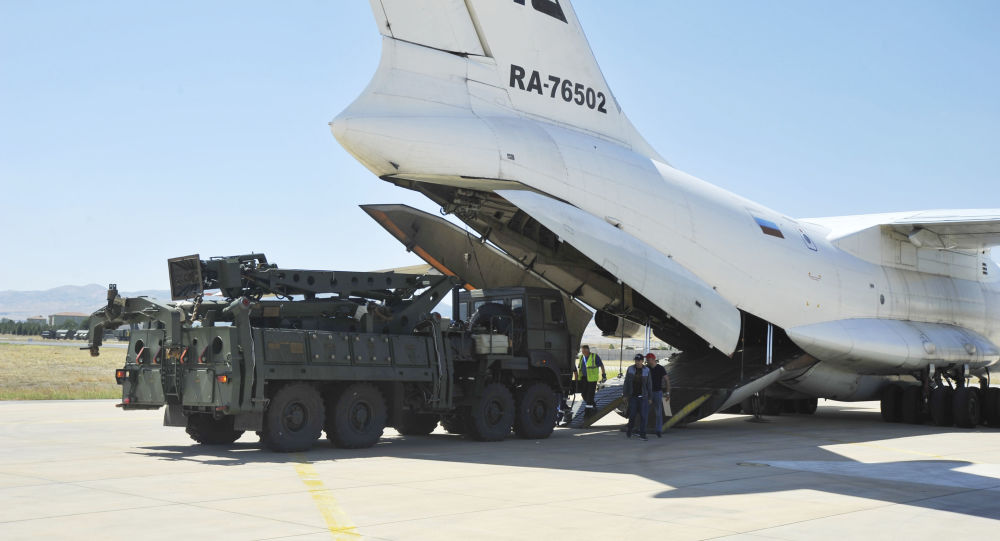 Joe Biden, a Democrat, is currently projected to win the December Electoral College vote, although his Republican opponent, Donald Trump, is currently disputing the election results in court.

Turkey has high hopes of resolving its disagreements with the US in regards to its purchase of Russian-made S-400 air defence systems by negotiating the issue with either the current administration, or with the one formed by Joe Biden, who is currently projected to win the election, Foreign Minister Mevlut Cavusoglu said. He suggested that this way his country might prevent the introduction of American sanctions.

“We expect that this administration or the new administration will be ready to solve all problems through dialogue, without threatening sanctions”, Cavusoglu said.

The minister recalled that the issues with the procurement of the S-400s first emerged during the Obama administration, where Joe Biden served as vice president, and noted that Ankara has held extensive negotiations with the Trump administration on the matter, although without success. Cavusoglu added that Turkey had even offered to create a joint group involving NATO to address the issue of compatibility of the Russian equipment with the alliance’s systems, but Washington turned it down.

The purchase of the Russian air defence systems, Turkey’s response to the US’ reluctance to sell Patriots to it, became a major stumbling block for Ankara and Washington. The latter claimed that the S-400s would be incompatible with NATO’s defence grid, despite having no objections to the installation of older Russian S-300 systems in Greece, another member of the alliance.

The US also claimed that the Russian systems could monitor the flights of fifth-generationF-35 stealth jets and reveal their secrets to Moscow, despite Russia and Turkey denying the possibility of this. Using this as a pretext, Washington froze the delivery of F-35 aircraft, which Turkey had previously ordered, refusing to give it the go-ahead unless Ankara abandons its S-400s – an option that President Recep Tayyip Erdogan has strongly and repeatedly ruled out.

In addition to suspending F-35 deliveries, the US Congress has long been threatening Turkey with sanctions under CAATSA – a law allowing the White House to slap economic sanctions on any state buying weapons from Russia or China. Ankara condemned Washington’s intentions and stated that it is the country’s sovereign right to defend itself and that Turkey needed the Russian S-400 systems precisely for that purpose.

Turkey to negotiate S-400 with any US president
10
Share

Deciphering the genetics behind eating disorders

Identified: A mechanism that protects plant fertility from stress

From NBA highlights on Top Shot to Christie's…