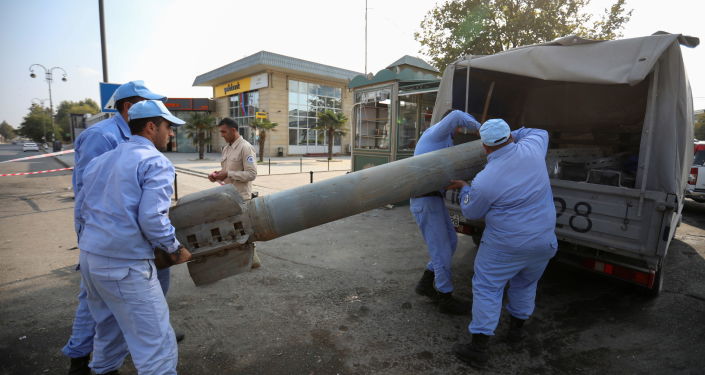 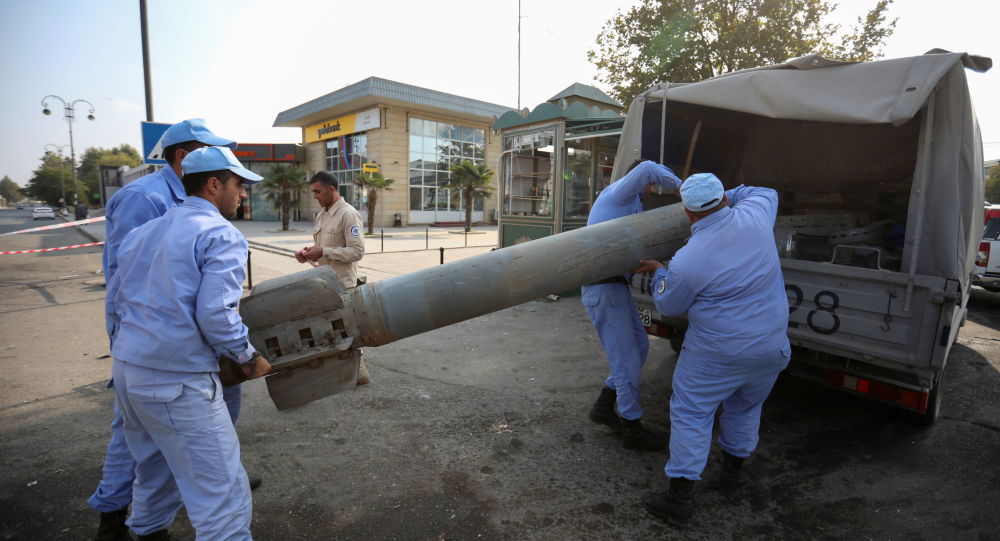 WASHINGTON (Sputnik) – Turkey cannot be a guarantor of the Nagorno-Karabakh peace settlement, despite its deep engagement in the region, Carey Cavanaugh, a former US special negotiator for Nagorno-Karabakh and Eurasian conflicts, said.

“Turkey was not mentioned at all in the [Russia-Azerbaijan-Armenia] agreement. So, certainly, it is not a guarantor in that sense … I think at this point ‘guarantor’ would be the wrong word to characterize Turkey’s role,” Cavanaugh said, noting that the Turks were the ones providing the biggest support to Baku and “encouraging Azerbaijan to keep fighting.”

The leaders of Russia, Armenia and Azerbaijan adopted on Monday a joint statement on the cessation of hostilities in the unrecognised Nagorno-Karabakh republic. The ceasefire came into force at 21:00 GMT on Monday.

Under the deal, Azerbaijan and Armenia stop at their current positions, exchange prisoners and agree to the deployment of Russian peacekeepers to the disputed Nagorno-Karabakh region.

Turkey Will Be ‘Prominent Concern’ for Biden

Turkey is likely to become a major concern for the administration of Joe Biden, the projected US president-elect since the new administration could have more engagement in the regions where Turkey is active, Cavanaugh said.

“I have no doubt Turkey will be a prominent concern for the Biden administration,” Cavanaugh said.

The ex-special envoy pointed to Turkey’s activities in the Karabakh conflict area, in Cyprus, the Aegean Sea and Libya, and expressed the belief that we would see more engagement of the Biden administration both in Karabakh and the Eastern Mediterranean. This could result in tensions between Turkey and the United States, Cavanaugh explained.

Major US media outlets have declared Biden the winner of the 3 November presidential election. However, incumbent President Donald Trump has refused to concede, with his lawyers filing lawsuits demanding the suspension of the vote count, and a probe into alleged violations.

PS5: 8 features you need to try on your new PlayStation