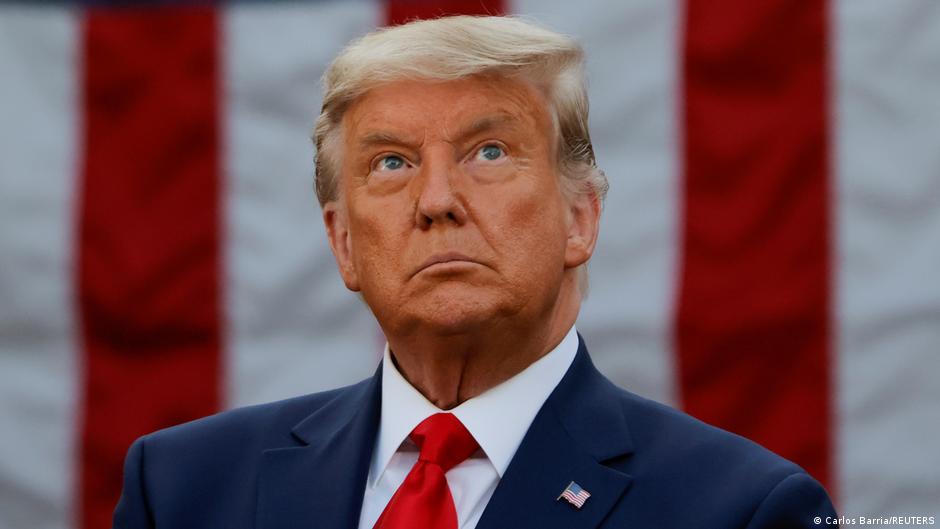 US President Donald Trump announced in a tweet on Tuesday that he had fired Chris Krebs, the director of the Cybersecurity and Infrastructure Security Agency (CISA).

The CISA, which falls under the Department of Homeland Security, was established by the Trump administration in 2018 after accusations of Russian interference in the 2016 election.

In a series of tweets, Trump said that Krebs’ recent statement defending the security of the recent election was “highly inaccurate.”

Trump has so far refused to recognize the victory of Democratic President-elect Joe Biden and has repeatedly made baseless claims of widespread fraud and glitches in voting machines.

CISA released a statement last week that said there was “no evidence” of compromised ballots or voting machines, saying the 2020 election was one of the most secure in the country’s history.

From melody to language

US Army to test new microwave weapon for defeating drones