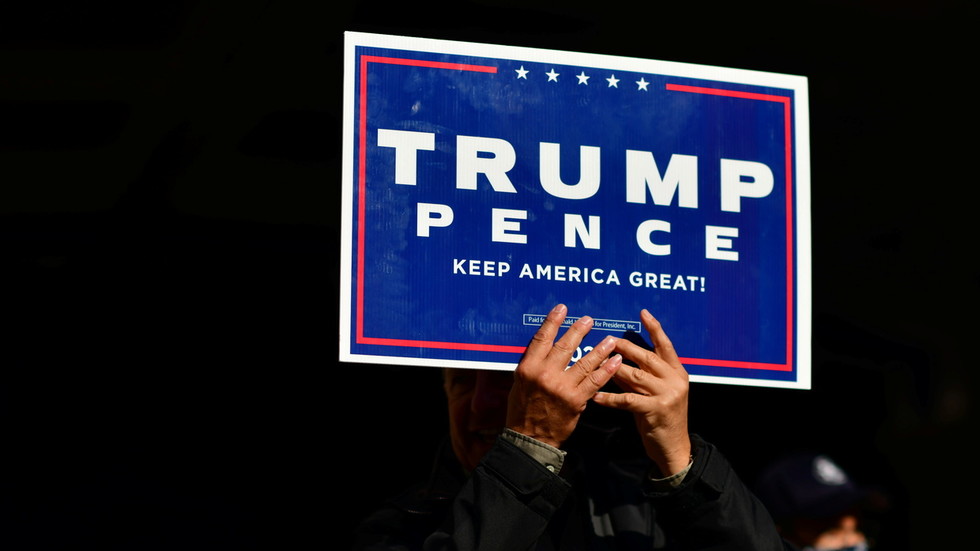 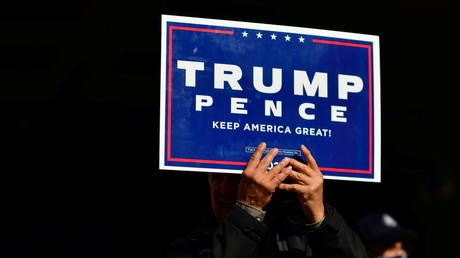 US President Donald Trump warned his Democrat challenger Joe Biden not to claim victory in the election prematurely, saying the legal challenges are just beginning.

“Joe Biden should not wrongfully claim the office of the President. I could make that claim also,” Trump tweeted on Friday night, ahead of Biden’s announced address to the nation. “Legal proceedings are just now beginning!” the president added.

Joe Biden should not wrongfully claim the office of the President. I could make that claim also. Legal proceedings are just now beginning!

Biden’s campaign told reporters that he and his running mate Kamala Harris will address Americans on Friday evening “during primetime.” Biden has so far refrained from claiming the victory outright, but media outlets calling the election, such as the Associated Press, have suggested he is nearing the 270 electoral votes needed.

The Trump campaign has challenged several of those vote counts in court, and is gearing up for a legal battle over certifying the votes in several states that showed the incumbent in the lead on Election Day but “flipped” to Biden after hours.


None of the votes have been certified so far, but the current publicly available count in Pennsylvania, Georgia and Nevada shows Biden ahead of Trump. North Carolina has not finished tabulating all votes, either. Georgia has announced a recount given the gap between the candidates within a margin of error.