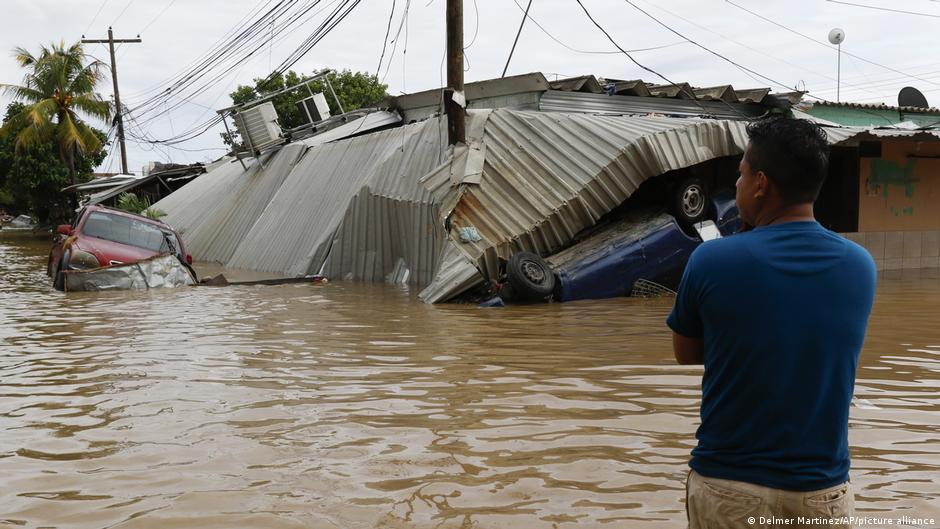 After steamrolling into Central America last week as a major hurricane, Tropical Storm Eta on Sunday began bearing down on Cuba with 65 mile-per-hour (100 kilometer-per-hour) winds and heavy rains.

As of 1 a.m. local time (0600 GMT/UTC), the US-based National Hurricane Center (NHC) said the center of the storm was located about 125 miles west-southwest of Camaguey, Cuba, and moving northeast at 13 miles per hour.

The NHC warned that tropical-storm-force winds extended more than 100 miles away from the center. Rain bands from the storm were already hitting the northern Caribbean island.

Much of central Cuba was under a tropical storm warning, as was the northwestern Bahamas and the southern part of the US state of Florida.

Eta is expected to cross over Cuba on Saturday night into Sunday, dumping 5 to 10 inches (50 to 125 mm) of rain, with isolated storm totals up to 15 inches, enhancing risks of flash flooding, and a dangerous storm surge of 2 to 4 feet (0.6 to 1.2 meters) above normal tide levels.

Moving toward the US

After passing through Cuba, the storm is expected to track north and then northwest into the Gulf of Mexico. The National Weather Prediction Center said part of the state of Florida could see between 6 and 12 inches of rain from the storm, with some local totals up to 18 inches.

The storm could potentially gain strength as it travels into the Gulf of Mexico. Hurricane watches are in effect for the Florida coastline from Deerfield Beach to Bonita Beach and the Florida Keys from Ocean Reef to Dry Tortugas.

The storm made landfall for the first time on Tuesday as a Category 4 hurricane in Nicaragua. The ferocious winds devastated much of the country, as well as nearby Honduras and Guatemala. 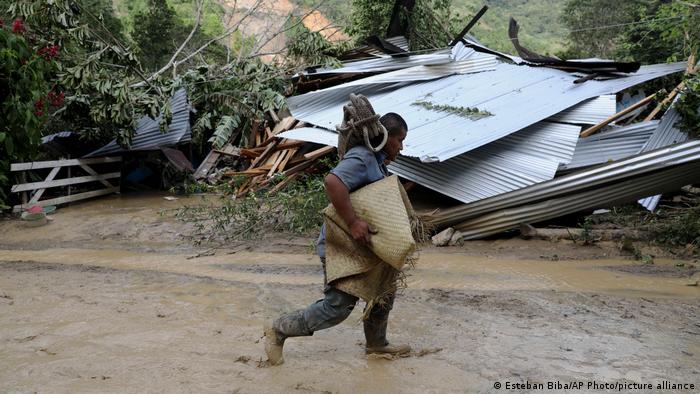 Landslides killed dozens of people throughout Central America, including one that buried the Guatemalan village of Queja. That buried an estimated 150 homes leaving 100 people missing — many presumed dead.

Gloria Cac, a member of the Poqomchi people and a resident of Queja, said 22 family members were missing due to the landslide.

“All her family is gone, she’s the only survivor. Her dad, mom, siblings, aunts and uncles, grandparents, they’re all gone,” said Cac, carrying a small child in her arms.

Francisco Muz, a retired general who is helping with the rescue efforts, said landslides have not stopped due to the continuous rain in the mountains.

“At ground zero there is a terrible reality … this national tragedy is centered in San Cristobal Verapaz, in Queja village,” said Muz.

An army spokesman said it could take months to unearth all the homes affected by the landslide.