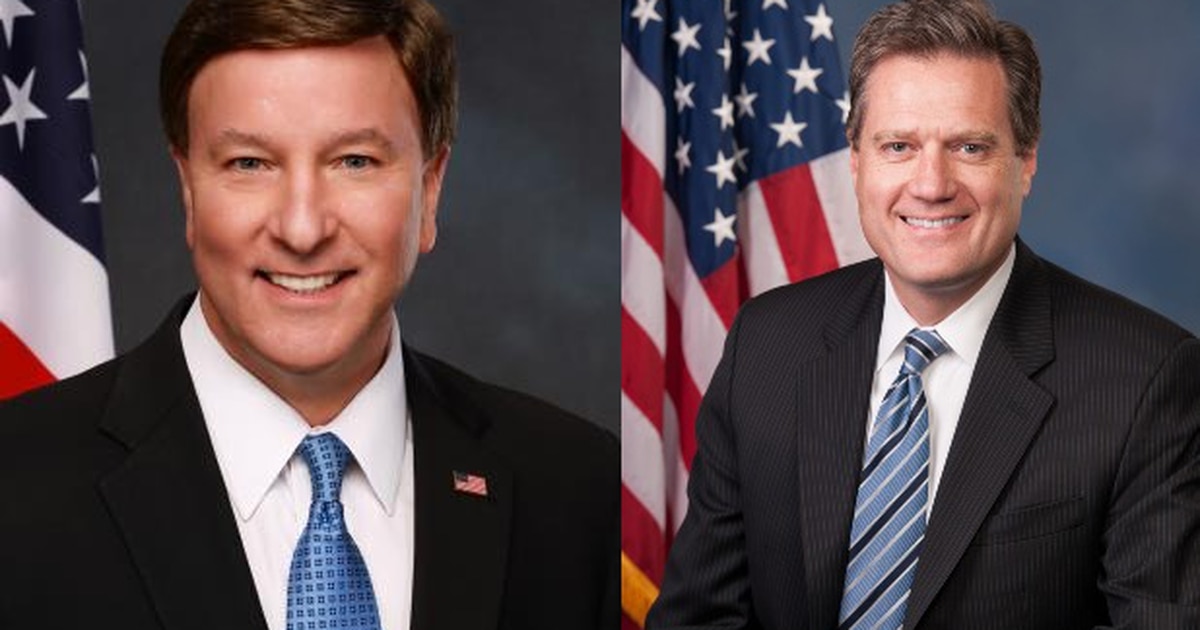 WASHINGTON — The decision on who will replace Rep. Mac Thornberry as the top Republican on the House Armed Services Committee will be resolved in a few weeks, but the campaign for his seat has been underway for years.

HASC’s unique bipartisan traditions make its ranking member influential, and that leverage should grow with Democrats in a slimmer majority and fractured on national defense issues. The ranking member can act as an unofficial restrictor plate in the process of drafting the panel’s annual National Defense Authorization Act, able to say what provisions would be too controversial for Republicans and then decide how combative he and his members will be.

Rogers and Turner declined to be interviewed for this story, but both potentially have strong arguments for the role as knowledgeable, longtime members of the committee. Their styles both mirror Thornberry more than some of the better known (and more controversial) GOP colleagues: strongly conservative, but also level-headed and willing to seek out bipartisan compromise.

The House GOP Steering Committee is expected to hold a closed-door vote in early December. But for months, the leadership contenders have lobbied members individually. In past races, some lawmakers have even produced glossy brochures to outline their priorities.

Their final arguments will come immediately before a vote, where Rogers and Turner are expected to make presentations to the entire caucus outlining their national security agendas.

Turner, a 60-year-old former mayor of Dayton and former president of the NATO Parliamentary Assembly, is a longtime advocate for Wright-Patterson Air Force Base, in Ohio, and robust defense budgets overall. He’s known for agitating under House Speakers Paul Ryan, R-Wis., and John Boehner, R-Ohio, to unite Republicans for fully-funding the Pentagon’s requests in the face of statutory budget caps.

Turner lost a previous bid for the top Republican spot on HASC in 2014. In that contest, Thornberry, who was then the panel’s vice chairman, was chosen by GOP leaders to succeed retiring Rep. Howard “Buck” McKeon, R-Texas.

“As Speaker of the House, I worked with Mike to bring jobs home to Ohio,” Boehner said in a statement to the newspaper. “Mike has been a fierce advocate for Wright-Patterson Air Force Base in Congress and has served on the Armed Services Committee since being elected. Mike will make for a strong top Republican voice on the Committee, and I know he will continue to fight for our national security and Ohio.”

In recent weeks, Turner has said his top priority is “to defend the topline for the overall defense budget,” in favor of “growth of three to five percent over the next several years to be able to accomplish modernization” and to carry out existing defense plans. That figure echoes what defense leaders said they would need to realize the Trump administration’s National Defense Strategy after it launched.

Turner has been a tough foe for Democrats, but also a friend. Last year, Turner was a top voice for Republicans who refused to support the House’s first go at a 2020 NDAA over Democratic “poison pills,” and he blasted a draft prohibition on deploying lower-yield nuclear weapons, as “partisan and irresponsible.”

At the same time, Turner has teamed with Rep. Anthony Brown, D-Md., to add diversity-focused personnel and reporting in the services, and with other panel Democrats in a years-long fight to strengthen the military justice system against sexual assault. Turner has offered bipartisan legislation on military sexual assault every year following the 2007 rape and murder of his constituent, Marine Lance Cpl. Maria Lauterbach.

Turner and Rogers are equal in seniority and have broadly similar records on defense, but Turner has maybe been the louder voice on Russia, China and adapting the Pentagon to compete with them. As a member of the House Select Committee on Intelligence, Turner spent time in the national spotlight discrediting Democrat-led impeachment proceedings against Trump — even earning a Twitter shout-out from Trump himself.

Yet Rogers, 62, likely has the edge in the contest.

A source familiar with Rogers’ thinking said he will emphasize his conservatism and argue that he is closest to Thornberry in temperament and approach. “He can get big things done, he can work across the aisle for the most conservative product. We can roll up our sleeves and work together or punch you in the mouth and go at it, if Democrats decide to go with a partisan [defense] bill,” the source said.

Rogers, whose deep red district hosts Anniston Army Depot and part of Fort Benning, is expected to tout his role as an architect in what eventually became Space Force ― the first new military branch since 1947 ― in tight cooperation with Rep. Jim Cooper, D-Tenn., when they led the Strategic Forces Subcommittee together.

First arguing in 2016 that the Air Force was lagging Russia and China’s nascent anti-satellite capabilities, the duo fought resistance from the Pentagon and some Republicans worried about adding bureaucracy ― before President Donald Trump’s support in 2018 gave the idea the political momentum it needed to become real.

The House Republican steering committee chooses chairmen based not only on seniority, subject-matter expertise and leadership, but also fundraising ability on behalf of the National Republican Congressional Committee ― which is where Rogers achieved a decisive advantage across the last election cycle.

Turner was reelected this month with a 18 percent lead, but the Democratic Party declared his district part of its “offensive battlefield,” which helped his young challenger out-fundraise the veteran lawmaker. Because of Turner’s tough race, he had less cash to contribute to the NRCC, whereas Rogers, who had a less-serious reelection fight contributed much more.

Rogers contributed $1.12 million to the NRCC (including $100,000 during the two weeks prior to Election Day), which placed him within the top ten of all members. Turner contributed $561,000.

“Mike Rogers went above and beyond this cycle to get Republican members elected, and folks in the [House Republican] conference recognize that,” a Republican strategist told Defense News.

Though Turner has a tough manner that he can argue makes him a more formidable debater and questioner, multiple Hill and industry sources said that Rogers’ Southern charm has given him a leg up.

“Everyone knows everyone, and Turner is generally acknowledged as a harder-edged guy, harder driving and a bit of a hothead to some members,” said one former congressional staffer. “Rogers, I think has an upper hand in the race because he’s more affable and just has a more appealing personality.”

Other potential candidates are Rep. Joe Wilson, R-S.C., who is ranking member on HASC’s readiness subpanel and is just after Thornberry in seniority, and Virginia Republican Rep. Rob Wittman, the ranking member on the House Seapower and Projection Forces Subcommittee. However, close observers said Rogers and Turner are the lead contenders.

Turner is said to be focused on winning HASC job, but if he is passed over, another coveted spot could be open to him.

As a senior member of the House Permanent Select Committee on Intelligence, Turner could be considered to replace Intel’s ranking member, Rep. Devin Nunes, R-Calif., who is angling for the top Republican slot on the House Ways and Means Committee. Several Hill sources said it could help Nunes hop committees if he observes a cooling off period in between.